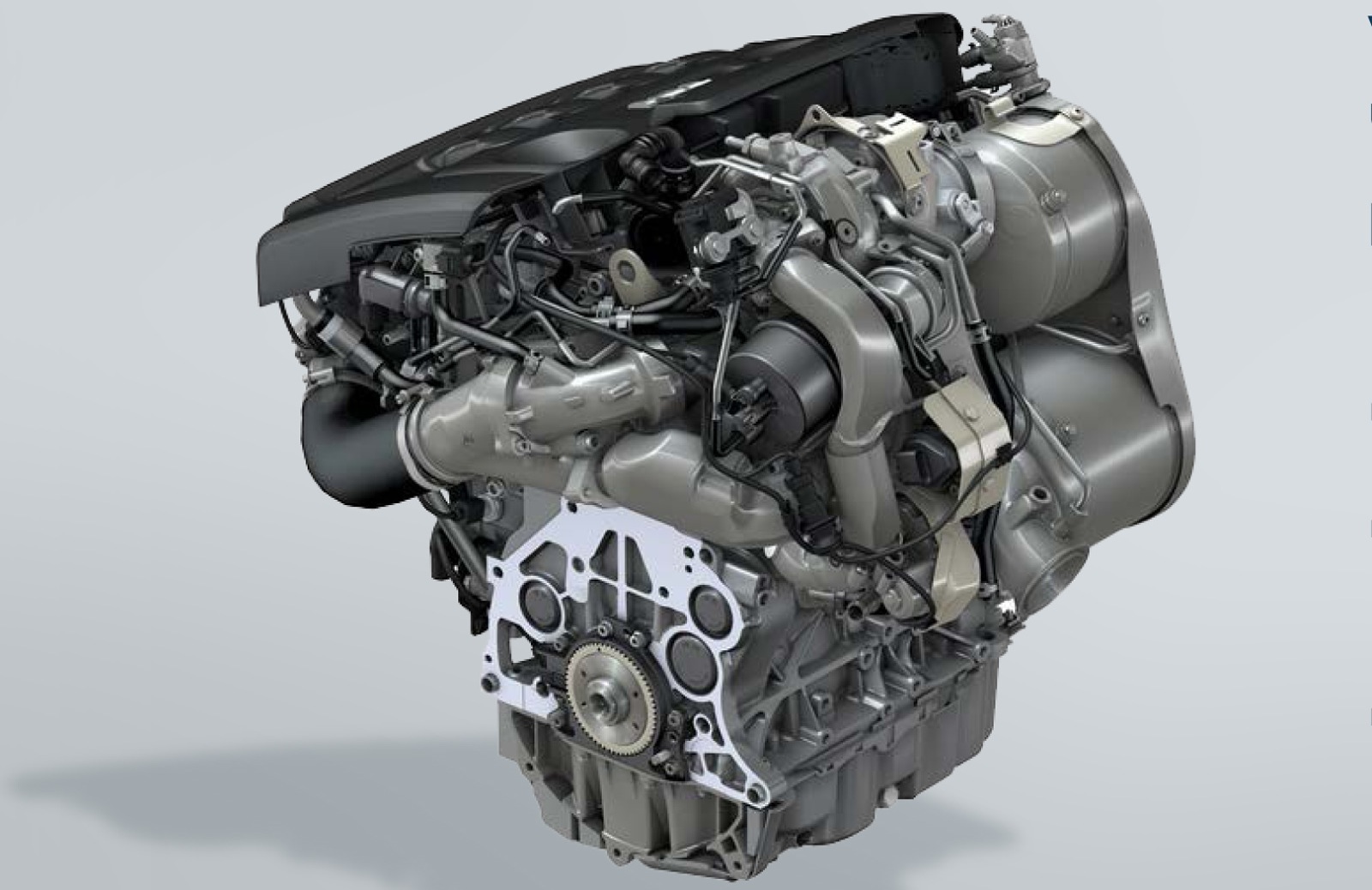 Powerful turbo-diesel fans will enjoy this; Volkswagen has revealed plans to build the most powerful 2.0 TDI twin-turbo diesel four-cylinder production engine it has ever made, producing more power than its 3.0 TDI V6. 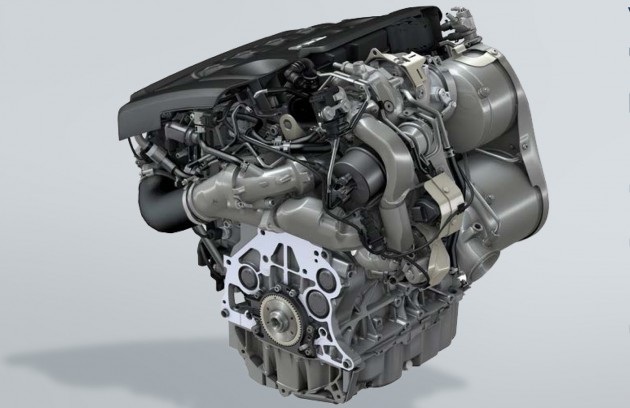 Yep, you read correctly. Volkswagen has developed a 2.0-litre turbo-diesel four-cylinder which produces over 180kW. In fact, it develops 200kW. A torque figure hasn’t been mentioned but it’s believed to be somewhere around the 500Nm mark.

This sort of output makes it more potent than most V8 petrol engines from not that long ago. Despite the impressive output, average fuel economy is set to be around 4.6L/100km, which is incredibly low, let alone for a non-hybrid with 200kW.

The engine in question will be based on the EA288 TDI already used in many Volkswagen Group vehicles. Increases come thanks to a new twin-turbo system including something VW calls an ‘electric booster’, a new variable valve timing setup, and a higher pressure injection system. Speaking about the current range-topping 2.0 TDI (176kW), Volkswagen said in a statement,

“An intelligent advanced development of this TDI might take the following form: the power of the two-litre engine could be increased to 200kW/272PS by the use of a variable valve train, further optimised gas exchange cycles and what is known as an electric booster.”

Now, the first thing many of us want to know is what cars will get this new unit? So far the company hasn’t provided such specifics but reports suggest the engine will initially be introduced in larger models such as the Passat and Touareg. Hopefully it will eventually be used in a future Golf GTD as well.

To top it off, the new engine will come backed with a freshly-designed 10-speed dual-clutch automatic transmission. It reads like an April Fool’s joke, but it isn’t. Volkswagen initially revealed the 10-speeder at a special event in Austria earlier this year, along with plans to introduce a 294kW version of the 2.0 TSI petrol. The transmission will help Volkswagen reduce its overall emissions and consumption figures, as well as help out with performance.