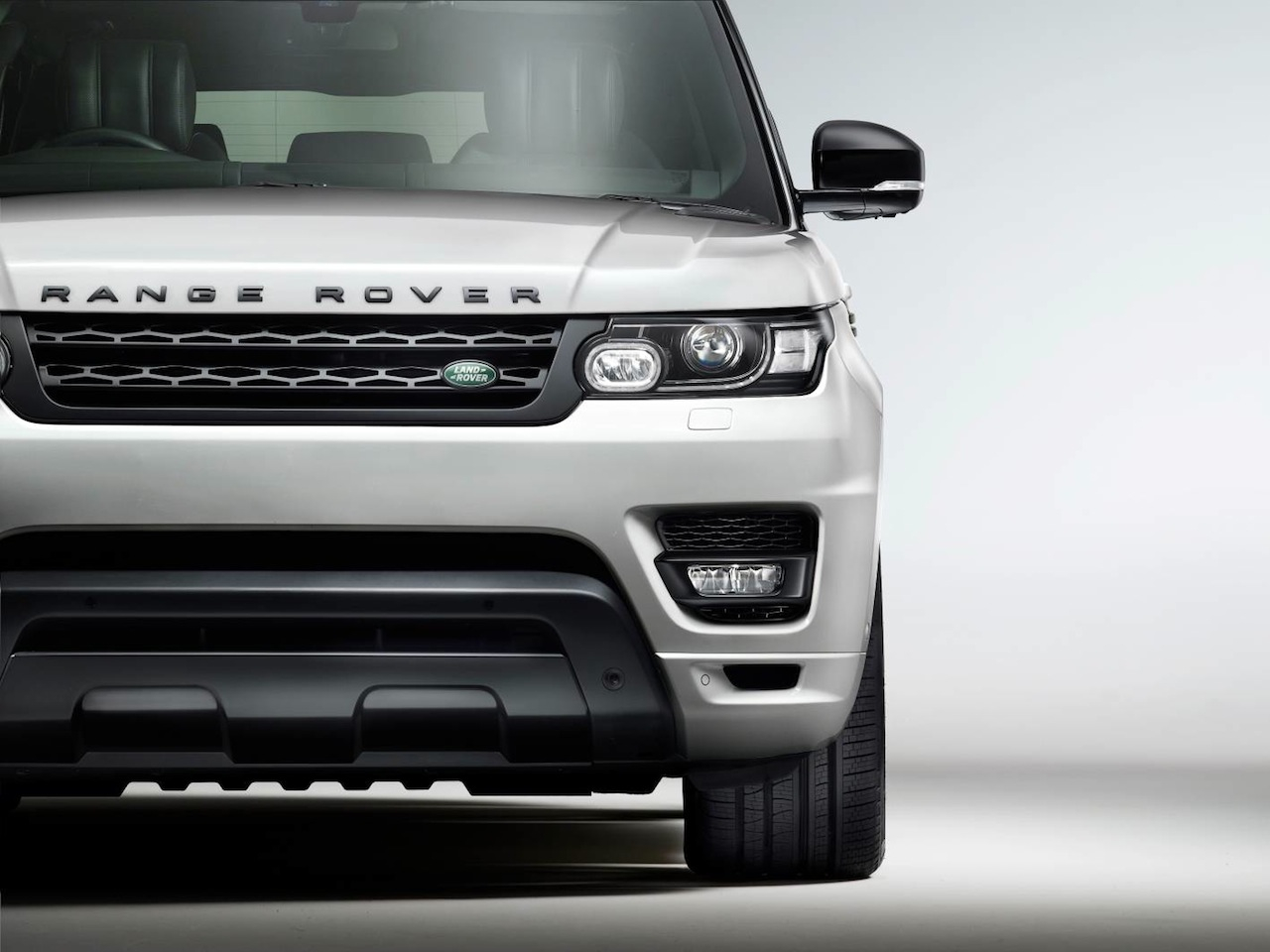 Land Rover will debut its new Ranger Rover Sport Stealth Pack option at the upcoming Goodwood Festival of Speed, running from June 26 to 29. 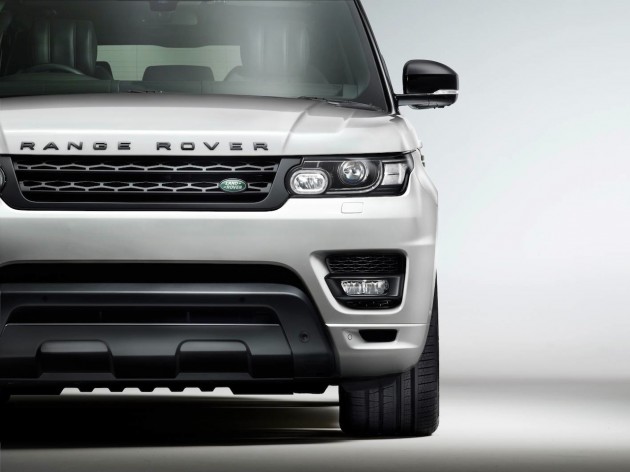 Buyers will have the choice of 21-inch nine-spoke or 22-inch five-spoke wheels, both in satin black with gloss black wheel nuts. 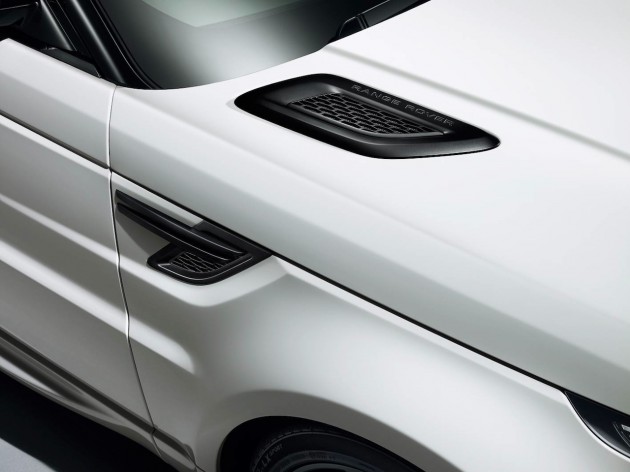 “With the addition of the Stealth Pack, we are further extending the appeal of the Range Rover Sport and offering even greater choice to our customers.”

The Range Rover Sport is priced from $102,800. The new Stealth Pack is expected to be available to Australian buyers from the start of 2015.