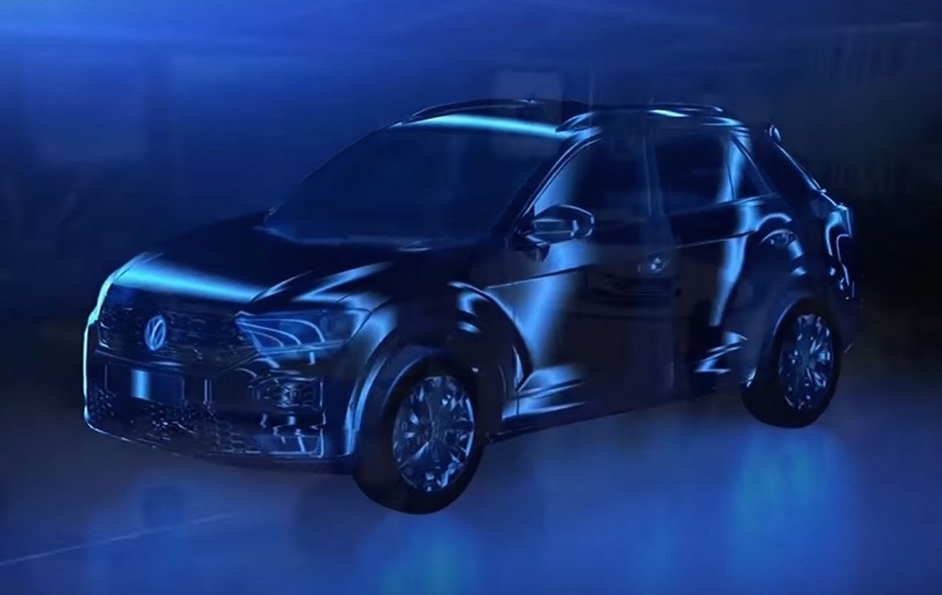 Plenty of tidbits about upcoming models were provided at the 2017 Geneva Motor Show, where carmakers slip in clues about future models in either videos or cryptic PR statements from executives. 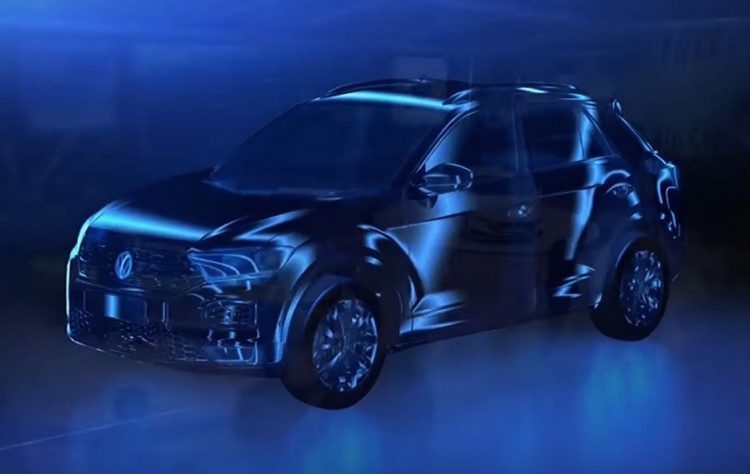 Similar to Volvo potentially featuring an upcoming sedan in a promotional video, Volkswagen appears to have shown a CGI image of the production T-Roc SUV.

The production version will fill a gaping gap in VW’s lineup, beneath the now-larger Tiguan, targeting Ford’s Ecosport, Holden’s Trax and the Mazda CX-3.

Compared with the concept version, the production version appears to have headlights which are not as sleek. There’s also a more upright and conventional five-door body shape and DRLs which don’t extend into the grille. The blistered wheel arches and rear haunches appear intact, however.

If successful, it could pave the way for a production version of the T-Cross Breeze concept, which was a convertible SUV in the vain of Land Rover’s Evoque convertible.