Lexus Australia has released prices for the all-new 2012 Lexus GS range, including the GS 250, GS 350, and the GS 450h hybrid. The new GS 250 means Lexus is now on par with the entry-level Audi A6 and BMW 5 Series range in terms of price. 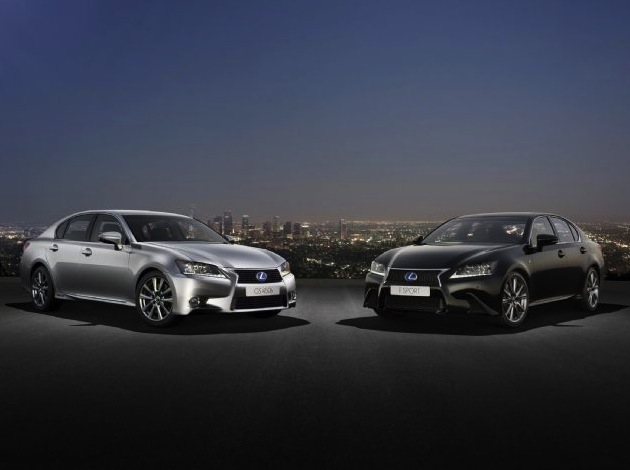 Around the world, the new GS has already been highly praised by motoring journalists and experts, noting the high performance nature of the chassis and handling dynamics. The interior has also been regarded for its smart decor and advanced features, such as the huge 12.3-inch multifunction in-dash display. 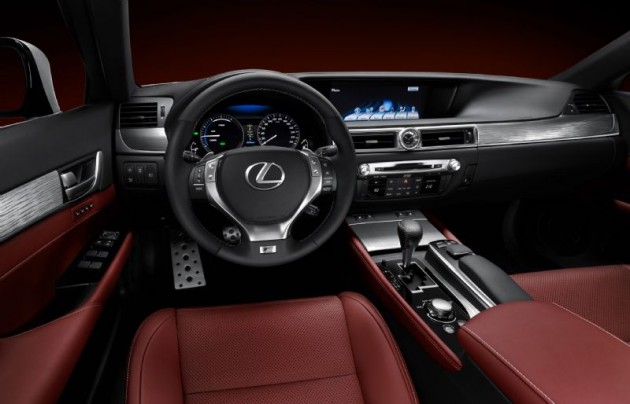 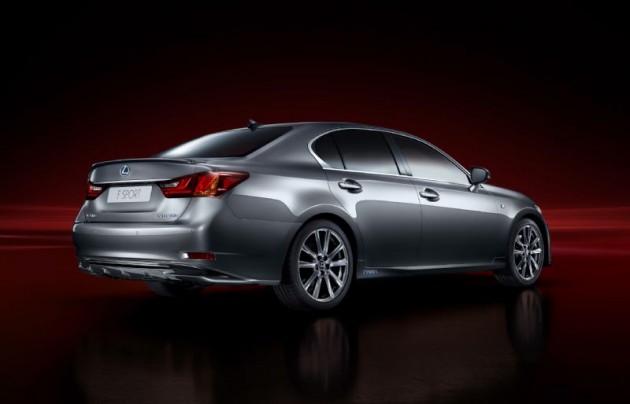 The new model will arrive in April.