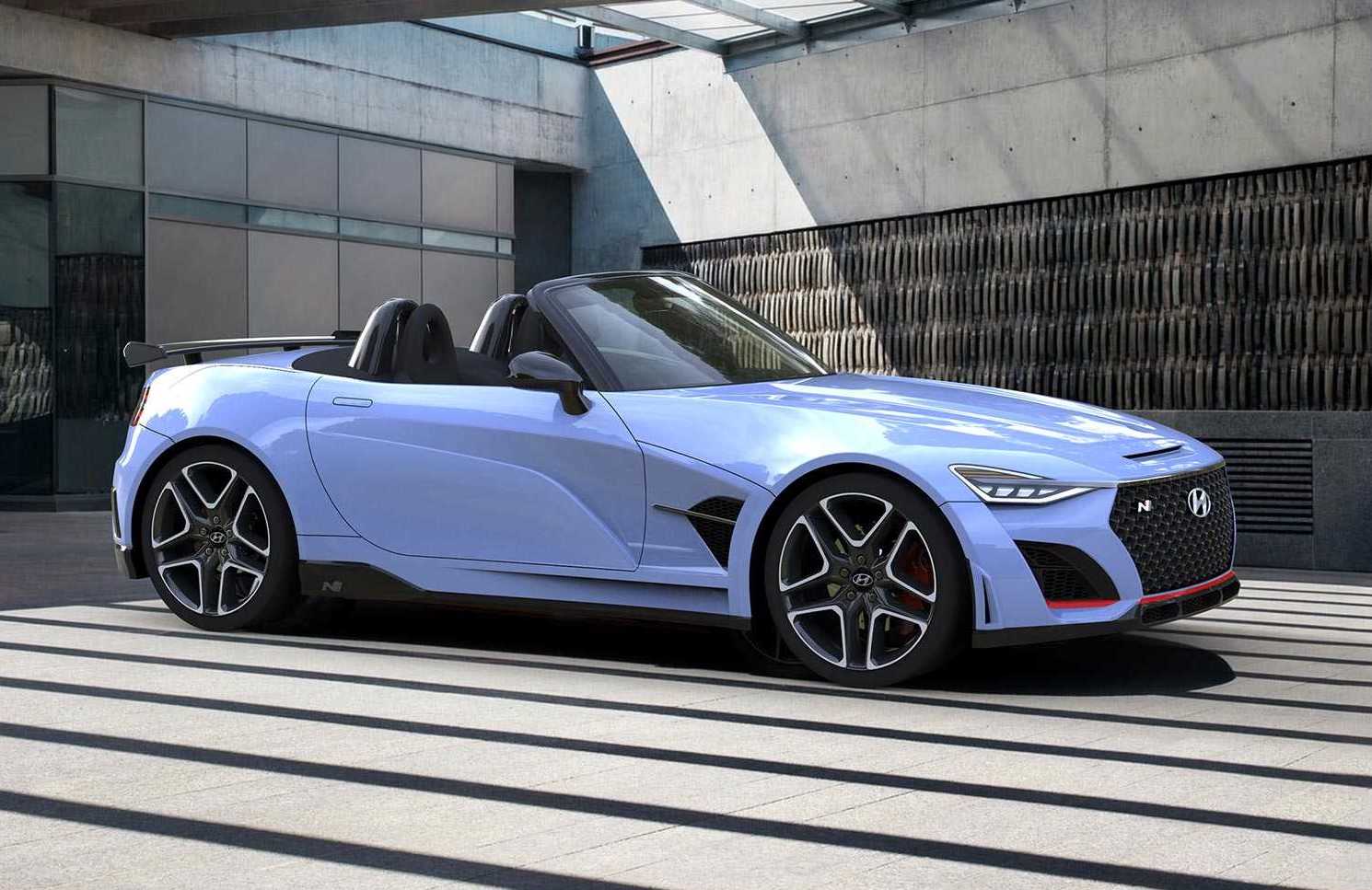 Check out this for a cool rendering, and an interesting idea. It’s a designer’s vision of a Hyundai N Roadster, featuring some very appealing styling cues. 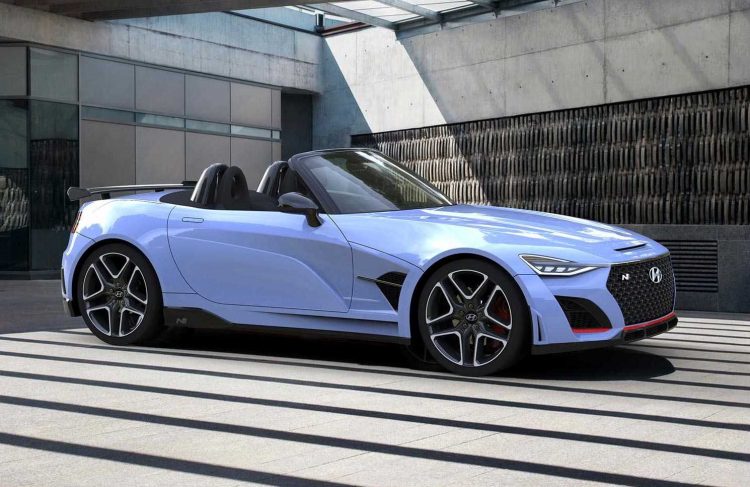 Hyundai doesn’t currently produce a convertible or roadster sports car. But, now could be the perfect time the company introduces one, under its N Performance sub-division. The division has only introduced two cars so far, the i30 N hatch and Fastback N. A roadster could be a good way to keep the momentum going.

Designer Yeonjoon Park has created various images showing a cool roadster that infuses plenty of N flavour. At the front is an elaborate interpretation of Hyundai’s current cascading grille layout, flanked by slashing side intakes and supported by a black lip spoiler.

From the side profile the concept has a bit of Honda S2000 about it, with a black windscreen surround, and roll-over hoops protruding for a traditional roadster theme. There’s a unique extraction vent behind the front wheels too, and unusual cutaways in the door skins. 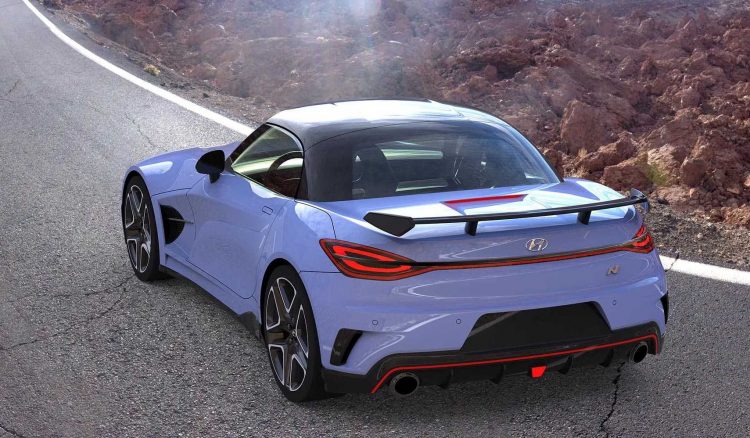 At the rear it shows off a very wide stance, with exhaust outlets mounted at the ends of a wide diffuser element. The designer has gone for the returning trend of a full-width taillight, with a black wing mounted up to. There’s also a matching black hardtop roof by the looks of it.

Being a digital concept that really only exists in the imagination of the designer’s mind, there are no specifications on the powertrain. We’d envision it as coming with the 2.0-litre turbo from the i30 N that produces 202kW. However, it would be awesome if the engine were spun around and mounted longitudinally to provide rear-wheel drive.

Overall it looks like a great concept. What do you think, should Hyundai N considering building a roadster convertible like this?