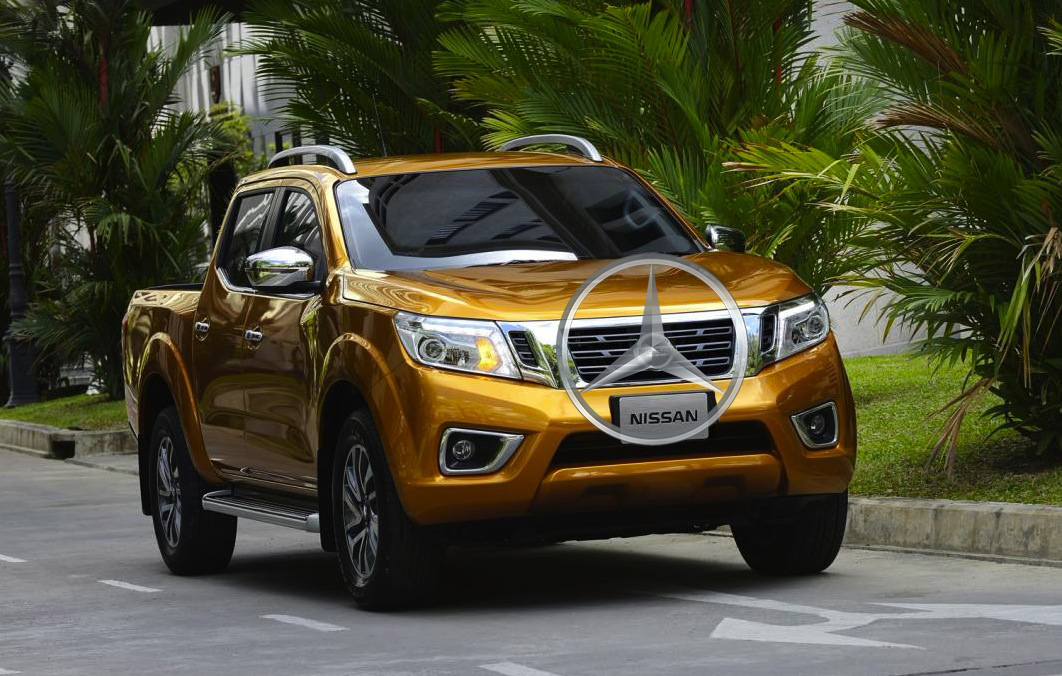 Last week Mercedes-Benz confirmed it is planning to introduce a ute within the next five years (2020) to tackle the very-competitive and popular 4×2 and 4×4 segments. Reports now suggest the Merc’ ute will be based on the new-generation Nissan Navara. 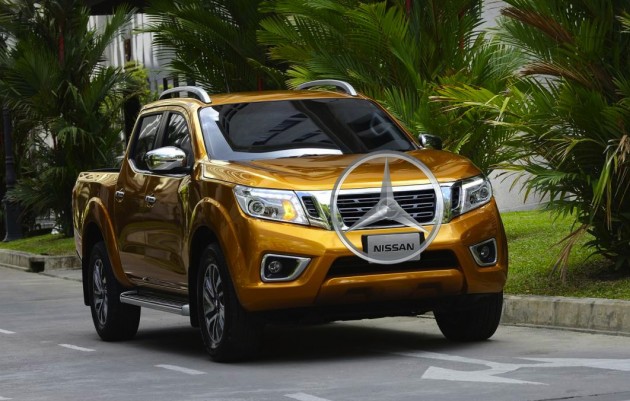 A news story published by Automotive News says Nissan could build the Daimler ute based on the Navara (currently built in Samut Prakan, Thailand), though Daimler would provide the four- and six-cylinder powertrains. The report says talks between Nissan and Daimler were at an advanced stage, though details are still being finalised.

Daimler currently has an industrial partnership with Renault-Nissan, so theoretically it could make sense for Daimler to borrow the Nissan D23 platform rather than go through the cost of developing a new model from the ground up. Australia will be a base to test prototypes of the planned ute.

The assignment has been given to Mercedes-Benz Vans – the company’s commercial vehicle sector. Once complete, Mercedes-Benz says the ute will offer a high level of utility as well as offering comfort, safety, and the design of a Mercedes-Benz passenger car.

Target markets for the new model include Australia, New Zealand, Europe, Latin America, and South Africa. We’re sure there are few executive tradies and weekend adventurers out there who wouldn’t mind cruising around in a Mercedes-Benz ute. What do you think? Would you like to buy one when it arrives?