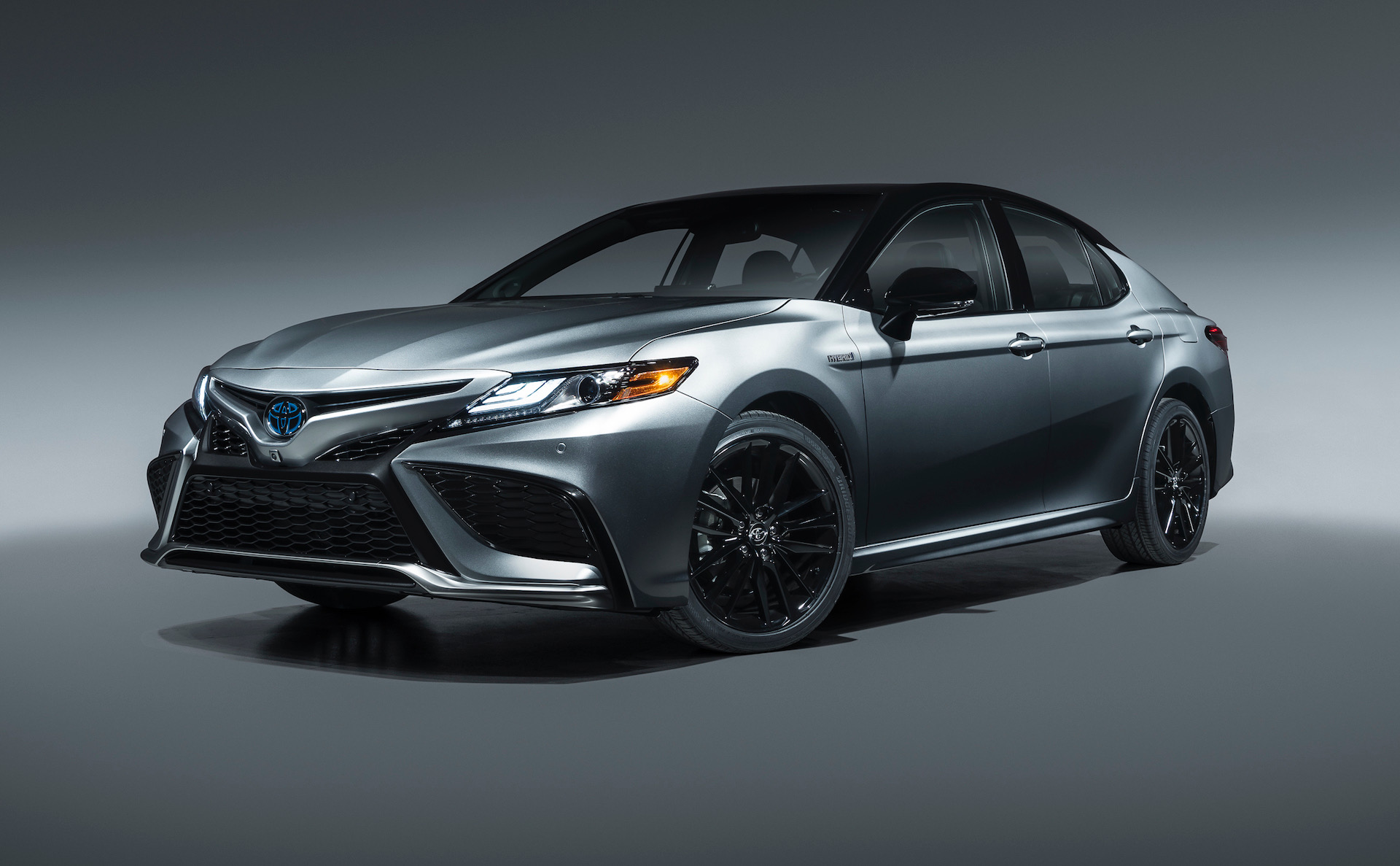 Toyota Australia has confirmed the upcoming arrival of the 2021 Toyota Camry update, which brings in a facelifted exterior design, new technology inside, and improved passenger ergonomics. 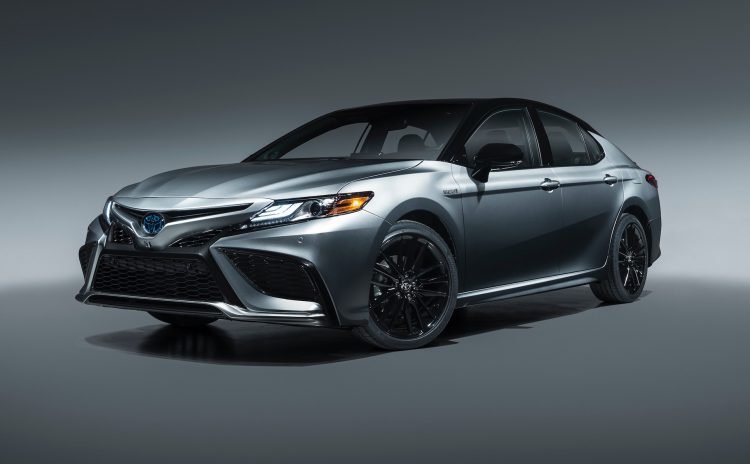 The Camry already enjoys a commanding lead in medium sedan sales race in Australia, outselling its nearest competitor by over six times so far this year (according to June VFACTS figures). But to ensure it stays at the top the popular model will soon receive an update.

For the exterior Toyota has given the humble sedan a bolder look, with a “stronger-looking” front grille and revised front bumper bar, resulting in a firmer stance on the road. There’s also some minor trimming changes, and some new-look alloy wheels. 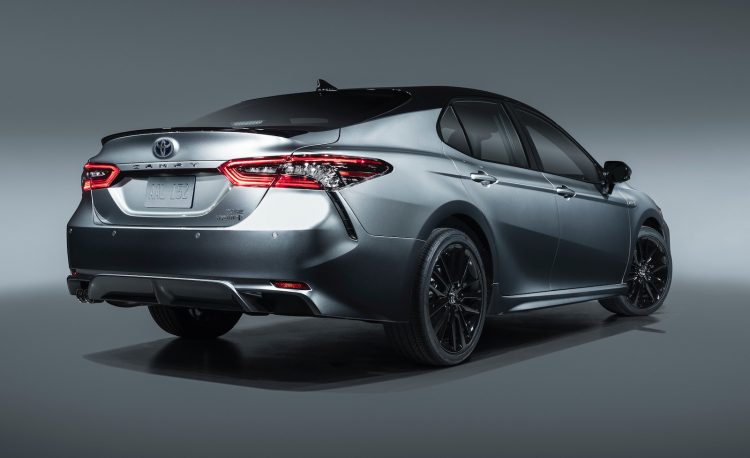 Full specifications are yet to be confirmed, but Toyota Australia says the 2021 model comes with an enhanced dash to boost not only ergonomics but also its visual appeal. Speaking about the updated model, Toyota Australia vice president of sales and marketing, Sean Hanley, said:

“This latest facelift delivers a stronger look that further emphasises the car’s stylish aesthetic, along with the sort of safety and convenience technology that is demanded in today’s cars.” 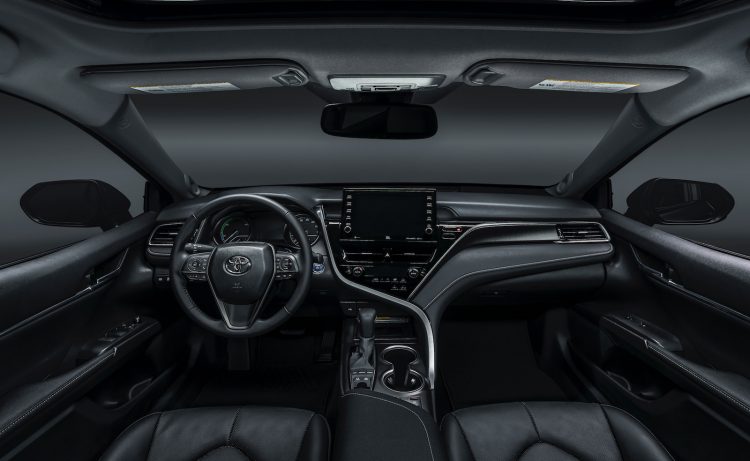 Although the 2021 model isn’t scheduled to arrive in Australia until the first half of next year, the local arm confirms the current Camry Hybrid will receive a battery update next month. Its 245V nickel metal hybride battery will be swapped for a more efficient 259V lithium-ion battery.

So far this year the hybrid option has accounted for 63 per cent of overall Camry sales in Australia. Through June, Toyota Australia sold 6518 Camrys overall. That’s down 17.9 per cent compared with the same six-month period last year, however, due to the coronavirus pandemic local industry sales are down 20.2 per cent. In other words, the Camry is outperforming the downfall.