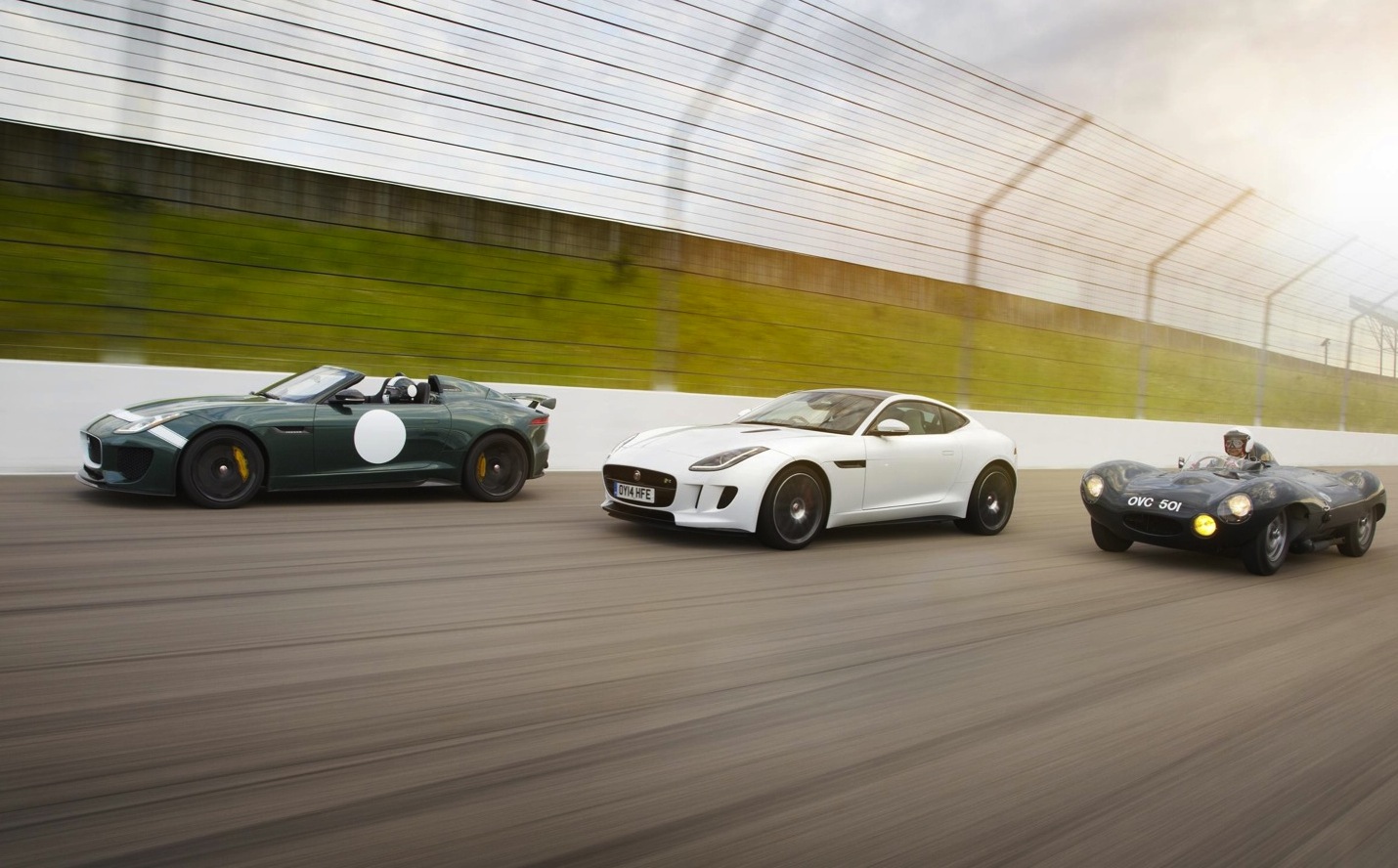 You’ve seen the high-performance Range Rover SVR by Jaguar Land Rover’s Special Vehicle Operations team. There’s now word the sub-brand might soon develop its own vehicles from scratch instead of modifying existing ones. 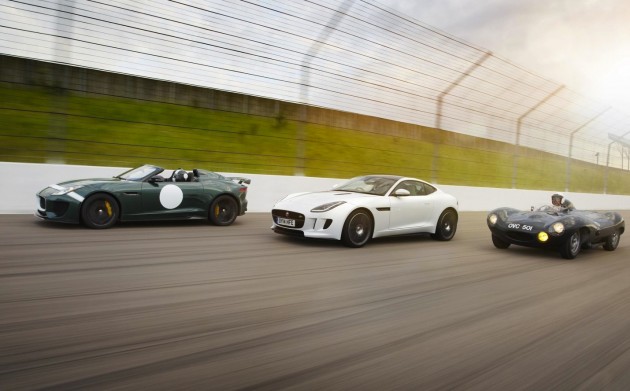 John Edwards, the boss of the Special Vehicle sector, revealed there is an opportunity to build bespoke vehicles. Speaking in a Bloomberg report, Edwards said,

“We’re certainly looking at that, and we’ve got the capability to do that. Is there an opportunity for us to do a completely stand-alone car? Maybe.”

Going for unique models could give the group a more competitive edge over the German rivals. While Audi, BMW, and Mercedes-Benz all have their own performance division, almost all vehicles they have made are based on existing sporty vehicles. This is except for the Mercedes SLS AMG and Mercedes-AMG GT, which were developed and created by AMG.

It’s understood Jaguar Land Rover is looking to build more fans, and creating unique models could be one way to do that. There is certainly a market out there for high-end performance vehicles. During 2014, Mercedes-AMG sold 47,500 vehicles, which is over double what it sold since 2011.

There are no specific plans for any particular model right now, but Edwards said it could be a good opportunity to “stretch the Jaguar Land Rover brand”. At the moment the sub-brand makes the Range Rover SVR and the Jaguar Project 7. The Project 7 is a unique roadster based on the F-Type, with production limited to just 250 units.