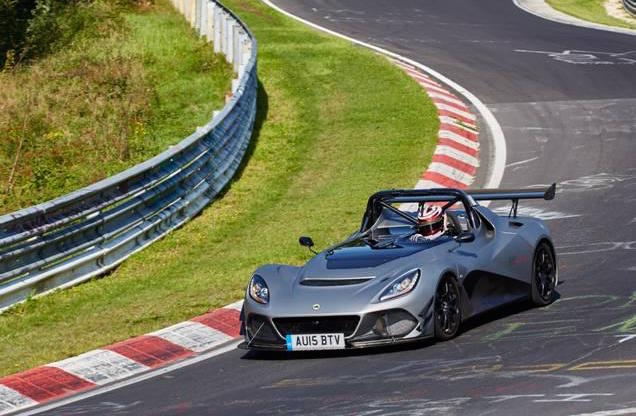 The new Lotus 3-Eleven has posted “one of the fastest ever lap times” around the infamous Nurburgring, according to the manufacturer. 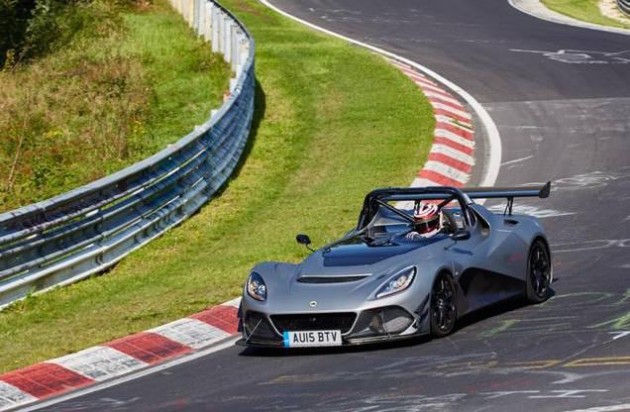 A specific time hasn’t been set, but instead, the company is judging from a collection of sector times under Sport Auto’s lap configuration. A time of 7:06 has been noted, but this was not a complete flat-out lap due to other traffic on the circuit, the company says.

Lotus engineers have covered over 2000 laps at the Nurburgring for testing, before it arrives on the market early next year. Despite not being able to complete a full fast lap, the company is confident it is one of the very quickest production cars at the circuit. Marc Basseng, Lotus 3-Eleven driver, said,

“I can say that the 3-Eleven is the perfect car for a fast lap here. It is so sharp and so focussed; a true weapon! This was proven in the sector times set and I’m sure, with the track completely to itself, the car could push towards a 7min flat lap time.”

The Lotus 3-Eleven certainly has the makings of an incredibly quick circuit car. It features a 3.5-litre supercharged V6 engine that churns out 336kW and 450Nm. Given the car weighs under 900kg, you can appreciate the mind-blowing power-to-weight ratio.

Interested punters will be able to choose between a road-going version and a race version. If the road version clocks a sub-7-minute time it could become the quickest road-legal production car to ever lap the circuit. The current record for a production car is held by the Radical SR8 LM, with a time of 6:48, although it is not necessarily considered road legal in some regions.