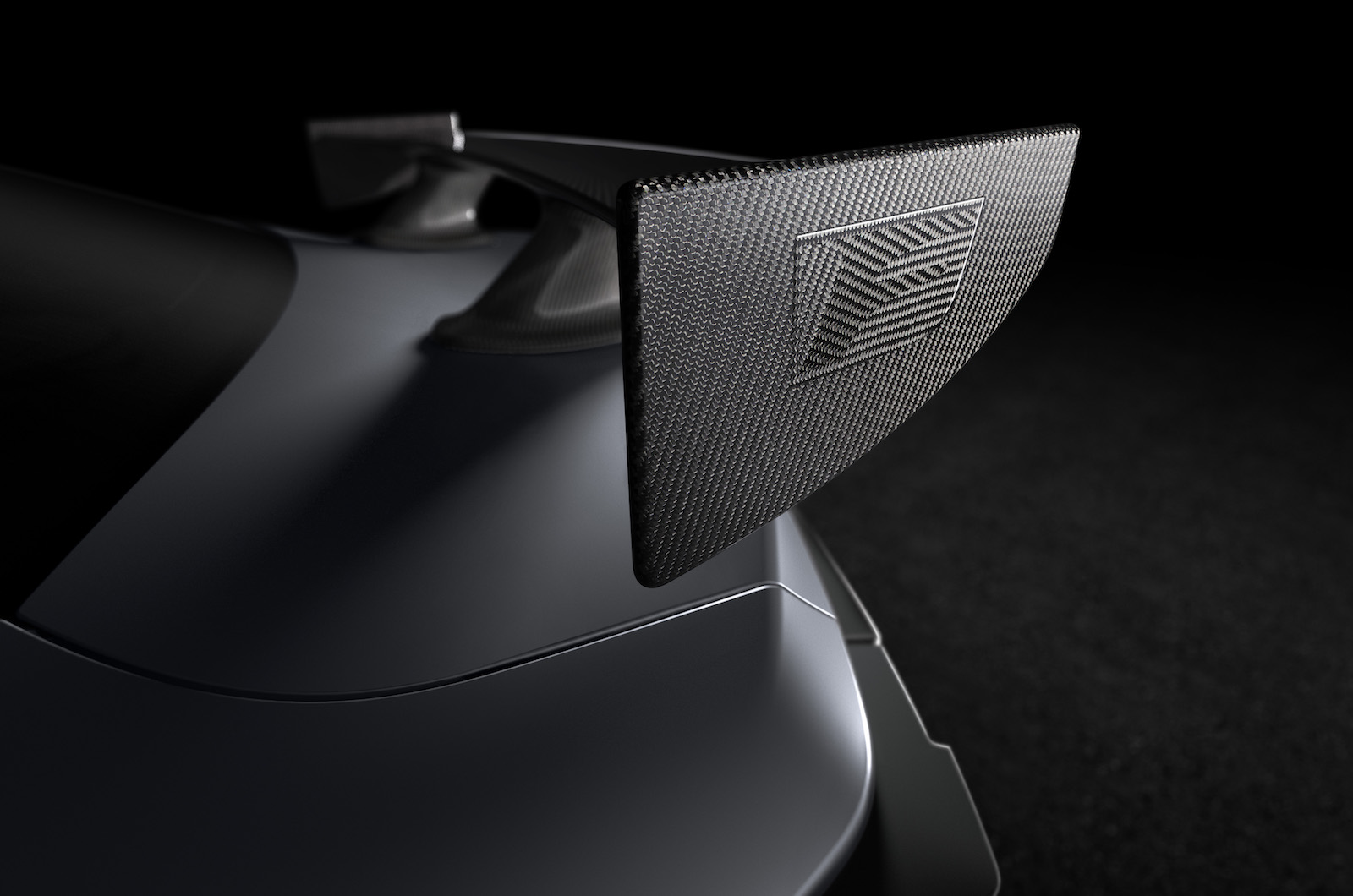 Lexus is planning to unveil what appears to be a hardcore track version of the RC F at the North American International Auto Show next month, called the RC F Track Edition. 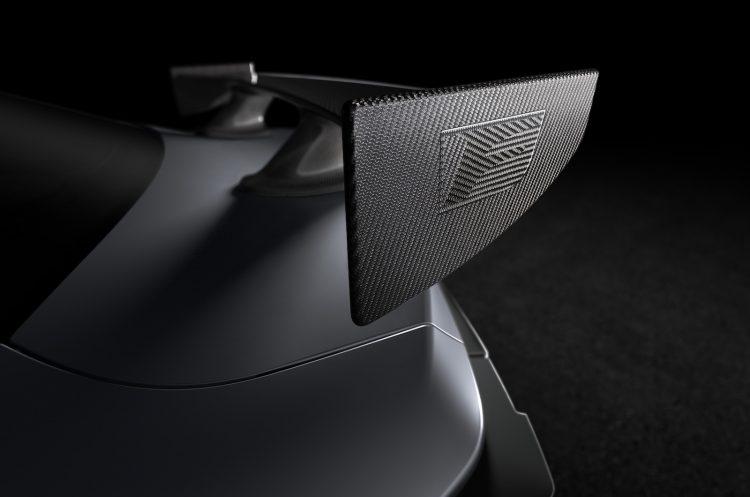 Only this teaser image has been sent out, along with a single sentence which pretty much says what we’ve stated above. Without any information, we can only assume this will be Lexus’s answer to vehicles such as the BMW M4 CS or even GTS, and the old Mercedes C 63 Black Series.

The images shows a very serious rear wing made from carbon fibre, complete with the ‘F’ badge etched into the side plates. Also, it looks like the body could come with the matt grey paint option like what we saw on the RC F 10th Anniversary Edition.

Recent spy shots doing the rounds may have captured early prototype versions of this car. And they featured a big rear wing like this, and similarly hardcore front and rear bumper bars, carbon fibre bonnet, and a chunky rear diffuser element with fins. Some lightweight forged alloy wheels might also appear on the production version.

In terms of the hardware under the bonnet, our prediction is Lexus won’t touch the 5.0-litre naturally aspirated V8. Once an engine is engineered and given Lexus’s stringent seal of approval for reliability and warranty, the company rarely goes back in and tweaks it for the sake of a few kilowatts.

Instead, the regular 351kW V8 could be offset with some weight reduction. With carbon fibre panels and perhaps some reduced luxury inside, such as sports seats covered in suede/Alcantara instead of the big heavy electric leather-clad items, Lexus could easily lop around 100kg from the standard RC F’s 1820kg mass.

We’ll know more soon. All will be revealed on or before the start of the big Detroit show, which commences on January 15.