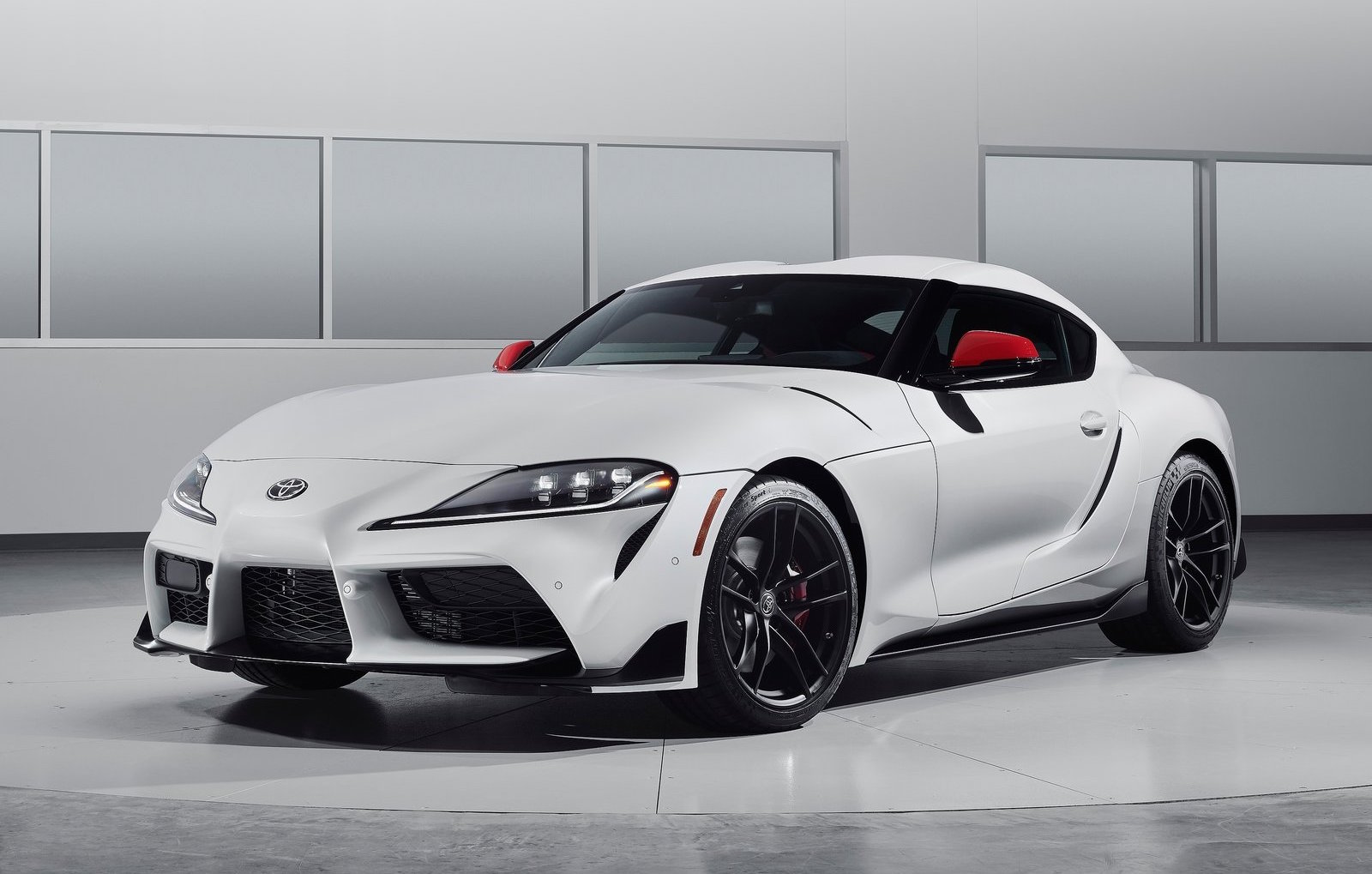 What we’ve all been waiting for is finally here. Well, not in Australia just yet but Toyota has unveiled the 2020 ‘A90’ GR Supra, as previewed numerous times over the past few months. The GR in the name represents Gazoo Racing’s involvement, and it will be the first GR model to enter the Australian market. 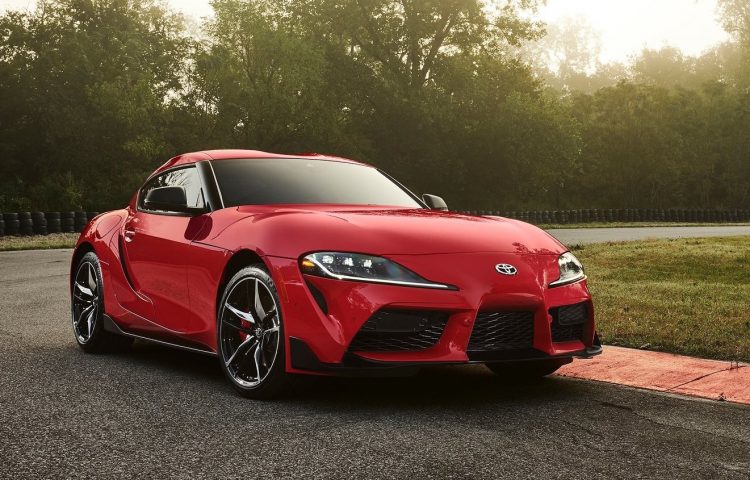 The new Supra, which has just made its public debut at the 2019 North American International Auto Show in Detroit, comes in as the first global model under the Gazoo Racing arm. It is understood there will be entry-level four-cylinder variants coming soon, but for now the main model is this six-cylinder version.

Drivers have a selection of driving modes to choose from, including Normal and Sport, while a special Track mode for the stability control is also presented to offer reduced intervention of the safety mechanisms. In other words, it’ll allow you to perform controlled drifts. There’s also paddle-shifters behind the steering wheel and electric power steering. 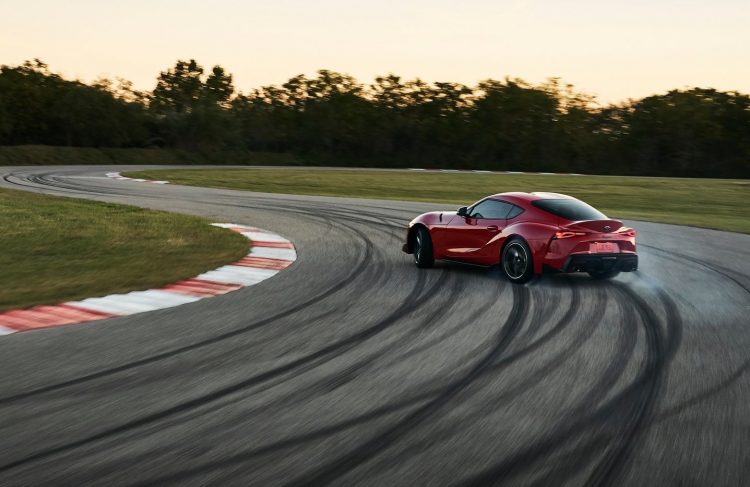 Digging deeper under the skin, the new GR Supra adopts a 50:50 front:rear weight distribution while possessing a lower centre of gravity than the Toyota 86 sports car. At the front is a MacPherson strut suspension setup with a five-link system at the back, while aluminium is used for the construction of the control arms and swivel bearings to minimise unsprung mass. The dampers utilise adaptive variable damping technology. Speaking about the car, Toyota president Akio Toyoda said:

“Even though Toyota had no plans to make a new Supra, just like a lot of other diehard Supra fans around the world, I secretly wanted to make it happen. The new GR Supra was born through testing at Nürburgring, and I can honestly say that it is a car that is fun to drive and better than ever.”

As for the exterior design. It’s a concoction of futuristic, modern flair with traditional Toyota sports car tones. At the front you’ll notice the pointed nose similar to the last Supra, with a long bonnet leading to the drawn-back cabin glasshouse. Behind that you’ll see a set of muscular rear haunches and some taillights that are perhaps inspired by the last Supra as well. Overall the designers used the FT-1 concept car as the main inspiration. A set of 19-inch forged alloy wheels complete the look. 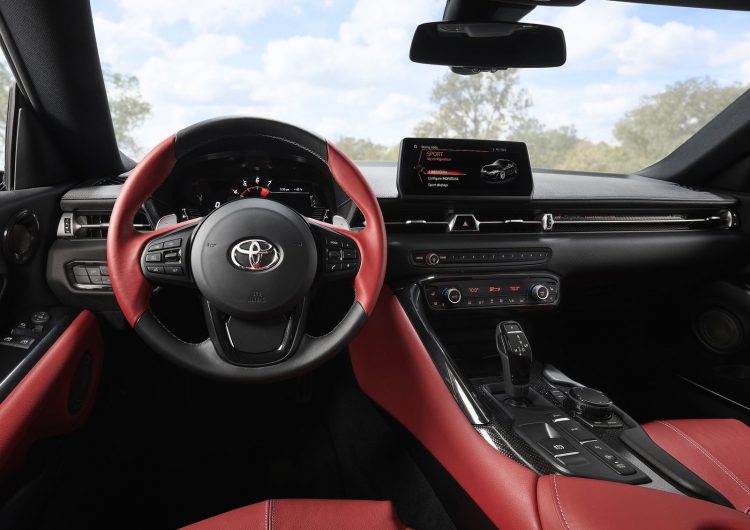 Inside, passengers are presented with a clean and clutter-free environment. You can see some BMW influence, such as with the iDrive-style hand controller on the centre console, and the string of programmable numbered buttons across the middle fascia. Up above though is a Toyota-style media screen, with a Toyota three-spoke sports steering wheel.

Toyota Australia confirms the GR Supra will arrive locally in late-2019. Around 300 examples will be available in the first 12 months, with production taking place in Graz, Austria. Prices are yet to be confirmed.