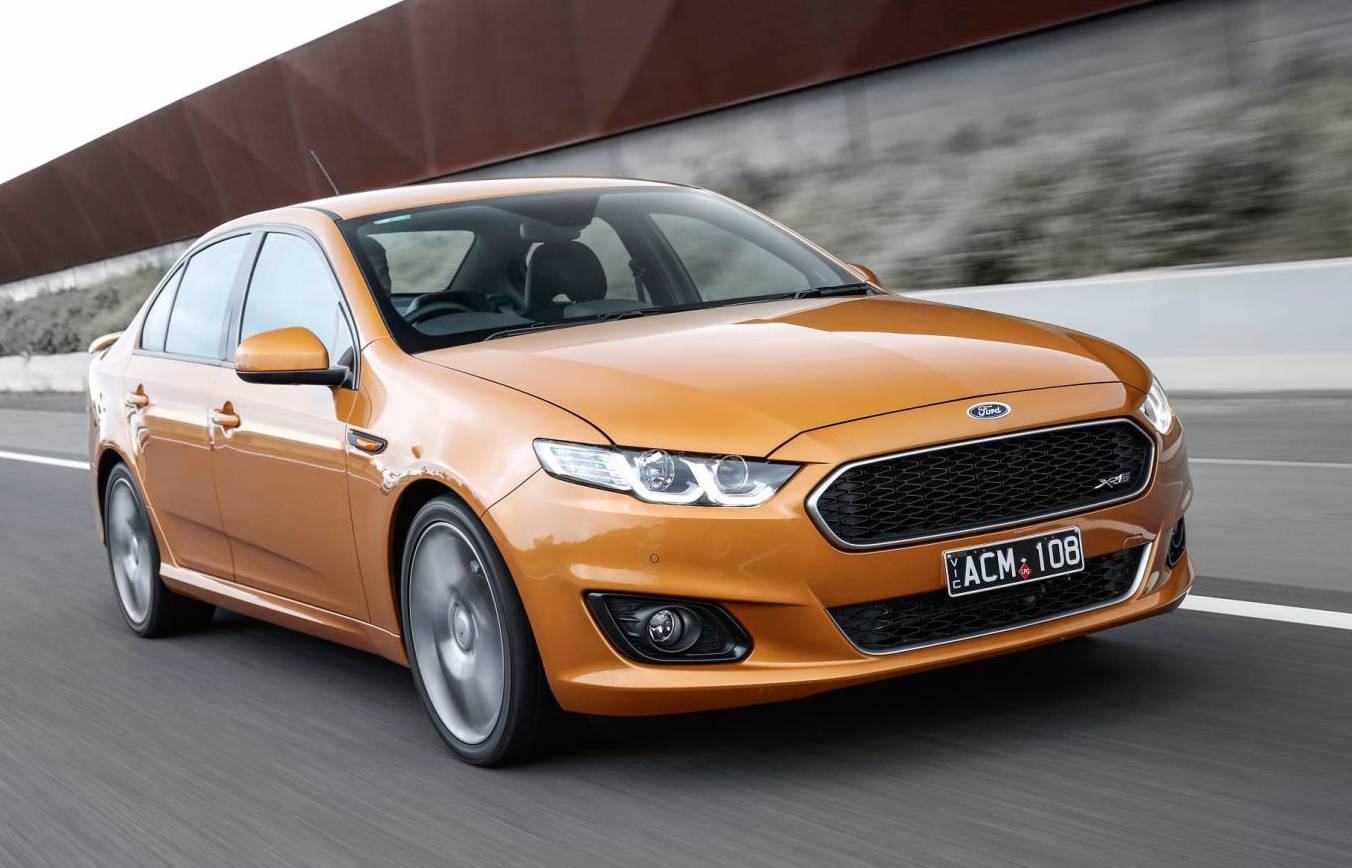 Ford fans will be happy to hear there could be a hot FG X XR6 Turbo on the way, potentially featuring the old FPV F6 powertrain. 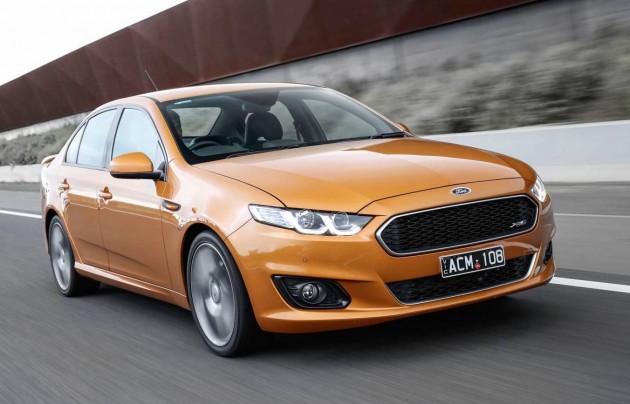 According a Motoring report, the local brand is planning a special send-off series of Falcons in the lead up to the nameplate’s retirement in 2016. There’s talk of a special edition XR8 and an equally special XR6 Turbo, dubbed the ‘Sprint’.

With the launch of the FG X Falcon, many enthusiasts were expecting to see the cream of the crop in terms of engines. However, while the XR8 received the FPV GT’s 5.0-litre supercharged V8 producing 335kW, the XR6 Turbo retained its more conservative 270kW tune.

The XR6 Turbo Sprint special edition is expected to give the 310kW version of the 4.0-litre turbo inline six a last run. PerformanceDrive spoke with local brand communications manager Neil McDonald to try and get some clarification. He said,

“We customarily don’t comment on future programs or any speculation in the media with regard to any of our programs.”

McDonald didn’t deny that such a model could be on the way, only steering the topic wide to say the company doesn’t discuss “future programs”, suggesting there could be something on the way. When asked if there is even a special edition planned for the Falcon in any form, McDonald said,

“No. We haven’t even discussed what amount of potential for the vehicle… I know some areas of the media have been suggesting it, but at the moment we’re focused on the Ranger, Everest and Focus launches for this year.”

Either McDonald is a very good liar, or, it could be bad news ahead for hungry Falcon fans who are holding out and waiting for a last special edition to be announced.

It certainly seems unlikely that Ford Australia would not release some sort of special send-off for the nameplate; a badge that has been etched into the fabric of the Australian motoring industry for over 50 years.

Ford Falcon production will cease by around October next year. A special edition, or series of special editions are expected to be announced later this year, allowing a nice window of production before the Broadmeadows and Geelong facilities shut their doors.