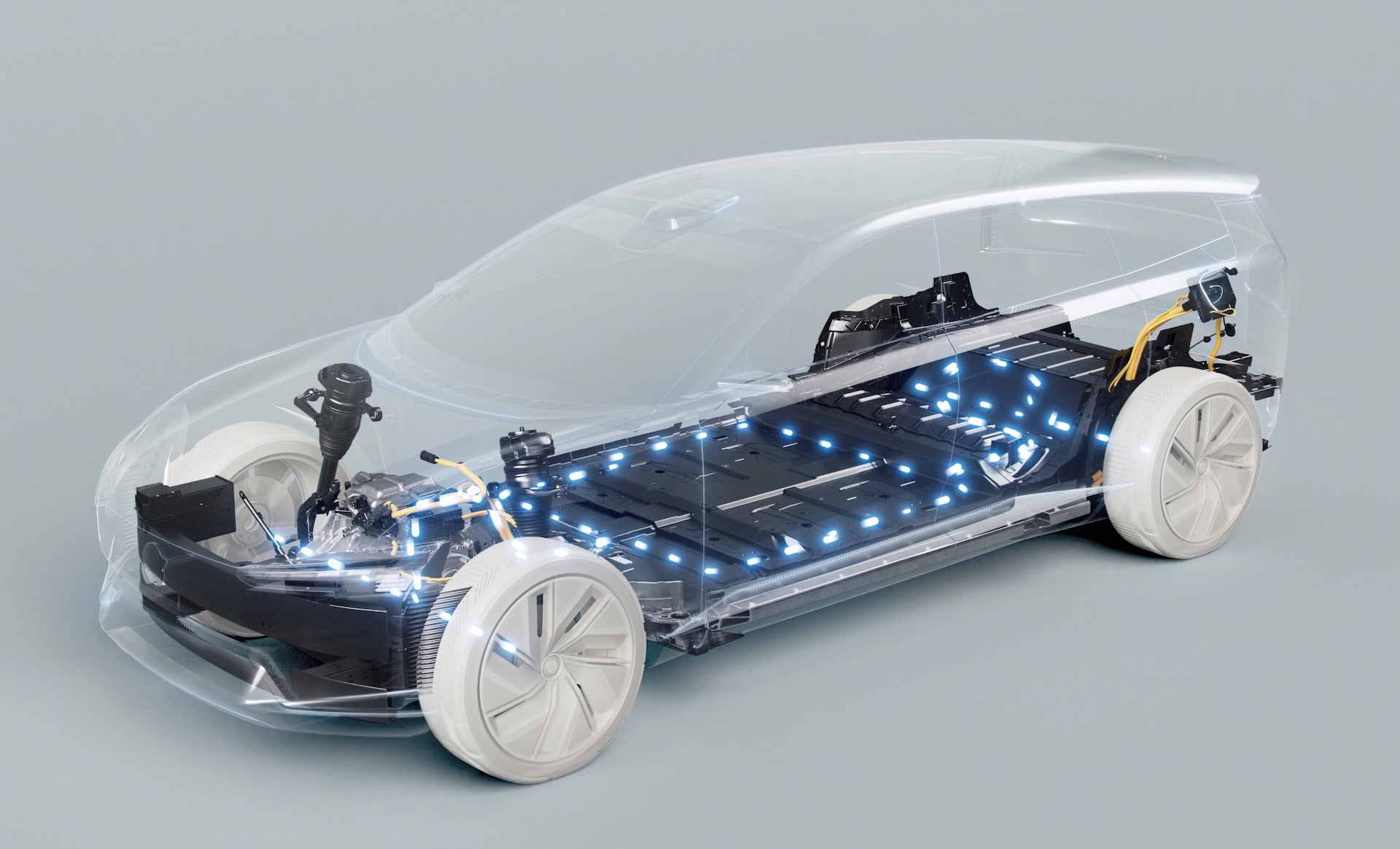 Volvo says that it is targeting maximum range figures and fast charging capabilities for its range of next-generation electric vehicles (EVs), as the Swedish manufacturer drums up excitement for its electrified future. 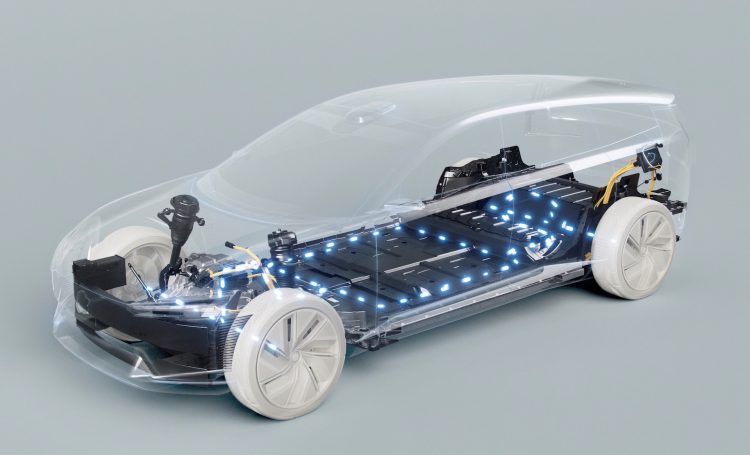 The company says that by 2025, its third generation of electric vehicles will feature significant range increases, as well as a new platform as previewed by the Concept Recharge earlier this week that integrates the battery pack into the floor, increasing overall stiffness and maximising efficiency.

As reported last week, Volvo has teamed up with Swedish company Northvolt for its next-gen battery packs, and is aiming to increase the overall efficiency of the cells by up to 50 per cent compared to what’s on the market today. This is a mere stepping stone, though, with the ultimate plan for the decade to achieve an energy density of 1000Wh/l, which would translate to a real-world range figure of around 1000km on a single charge. 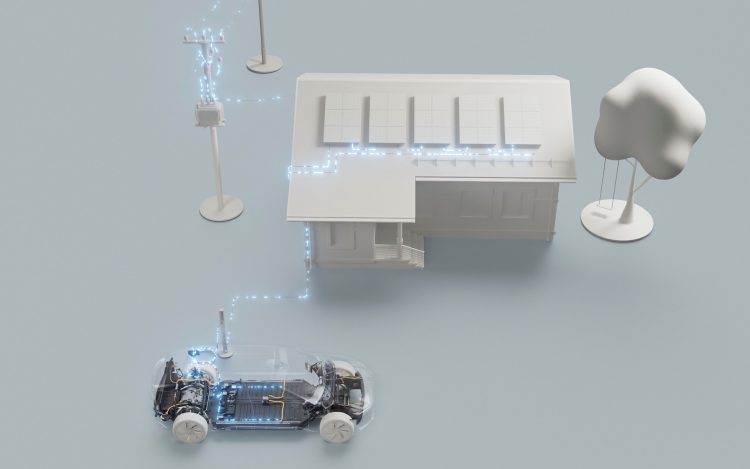 In terms of charging times, Volvo is intent on chopping current charge times in half, with more efficient lithium-ion cells, better fast-charging technology and consistent software updates. While details on the next-gen XC90 and XC60 – both of which will be fully electric vehicles – are scarce, Volvo has confirmed that it will be capable of bi-directional charging, where customers can feed energy from their Volvo back into the grid.

The collaboration between Volvo and Northvolt will also see the construction of a European ‘gigafactory’ with the potential of up to 50GWh per year by 2026. The company says that sustainability is also a key concern, and ensures customers that battery cells produced by Northvolt will utilise 100 per cent renewable energy, and it will work to use remanufactured and recycled batteries for future use to give them a second life with a closed-loop recycling plan. 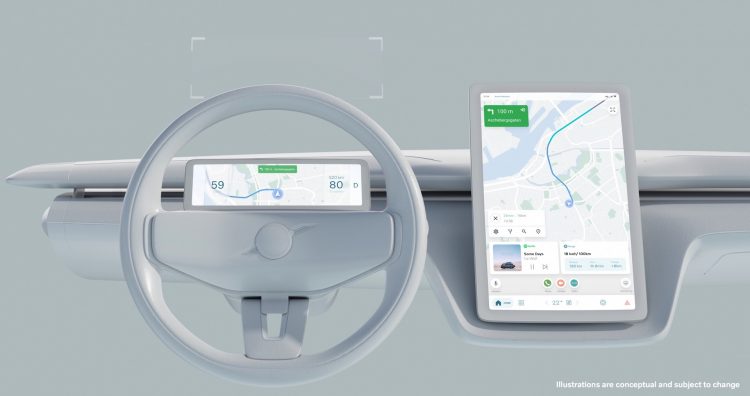 Volvo has also announced a new partnership with Google to create a bespoke operating system called Volvo.OS, as well as new in-car displays and ability to use a smartphone as a key, and integrated maps support to find charging stations. The system is powered by Android Automotive OS and comes packaged with Google Assistance, Maps and Google Play.

More significantly, this operating system will enable over-the-air software updates that are applied to the car when Volvo issues changes, which the company says will play a pivotal role as major updates become more software-based rather than hardware.