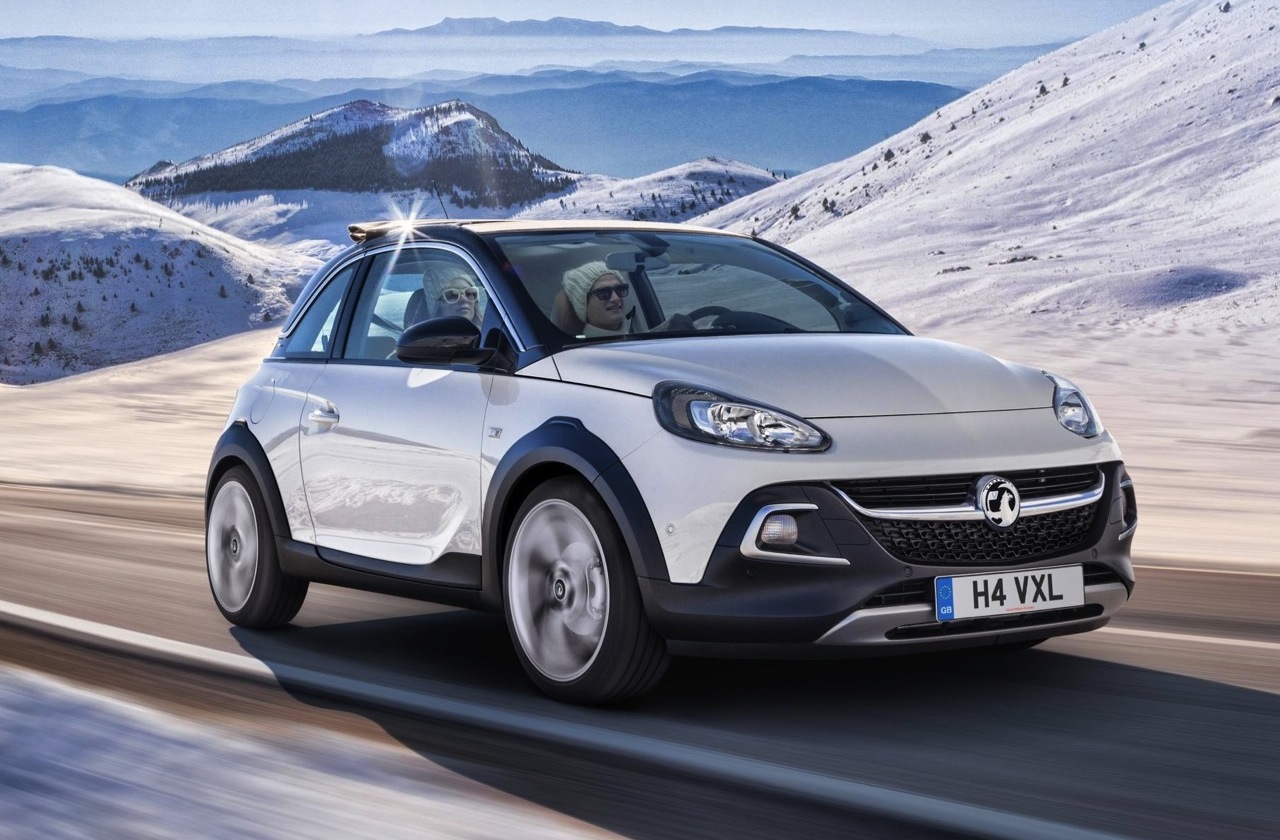 It seems this week the automotive world is all about super-compact SUVs/crossovers. Opel-Vauxhall has just confirmed plans to unveil the production-ready Adam ROCKS at the Geneva show next month. 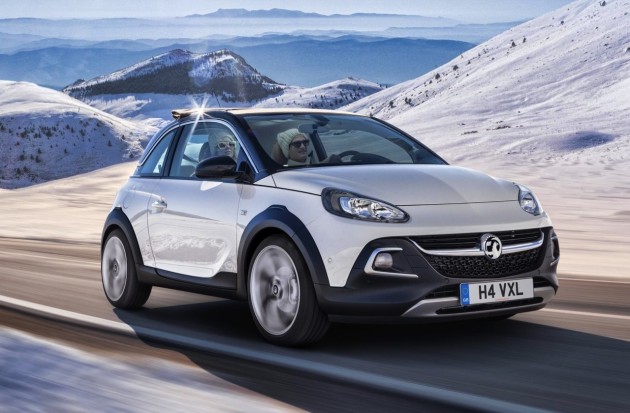 Based on the cute little Opel Adam, the ROCKS version is, you guessed it, a jumped up model ready to tackle some rocks. It comes with retuned and modified chassis and suspension components, a lifted ride height by 15mm, a wider and tougher-looking body with 4×4-style trimmings and cladding, and a range of unique exterior colours. As a bonus, it also gets a cool flip-back roof.

Not only is this a booming segment at the moment, small capacity three-cylinder engines are becoming just as popular. And as little surprise Opel is introducing the interesting new 1.0-litre ECOTEC turbo three-cylinder engine in the ROCKS. It produces 85kW and 166Nm. An additional tune will join the range with 66kW. Both are connected to a fresh six-speed manual transmission. 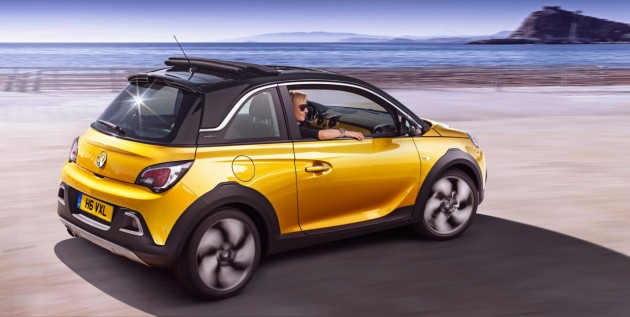 Inside, the Adam has always been about gen-Y and being very connected. It offers full integration of Apple iOS devices along with Siri Eyes voice control capable of sending messages on the go. There’s also an Intelilink seven-inch touch-screen multimedia platform with comprehensive compatibility, including USB and Bluetooth with audio streaming.

It’s certainly a sporty little thing, and quite an attraction one. It will go on sale in Europe during the middle of the year. It’s a pity Opel no longer operates in Australia otherwise this could have been a funky little option Down Under.