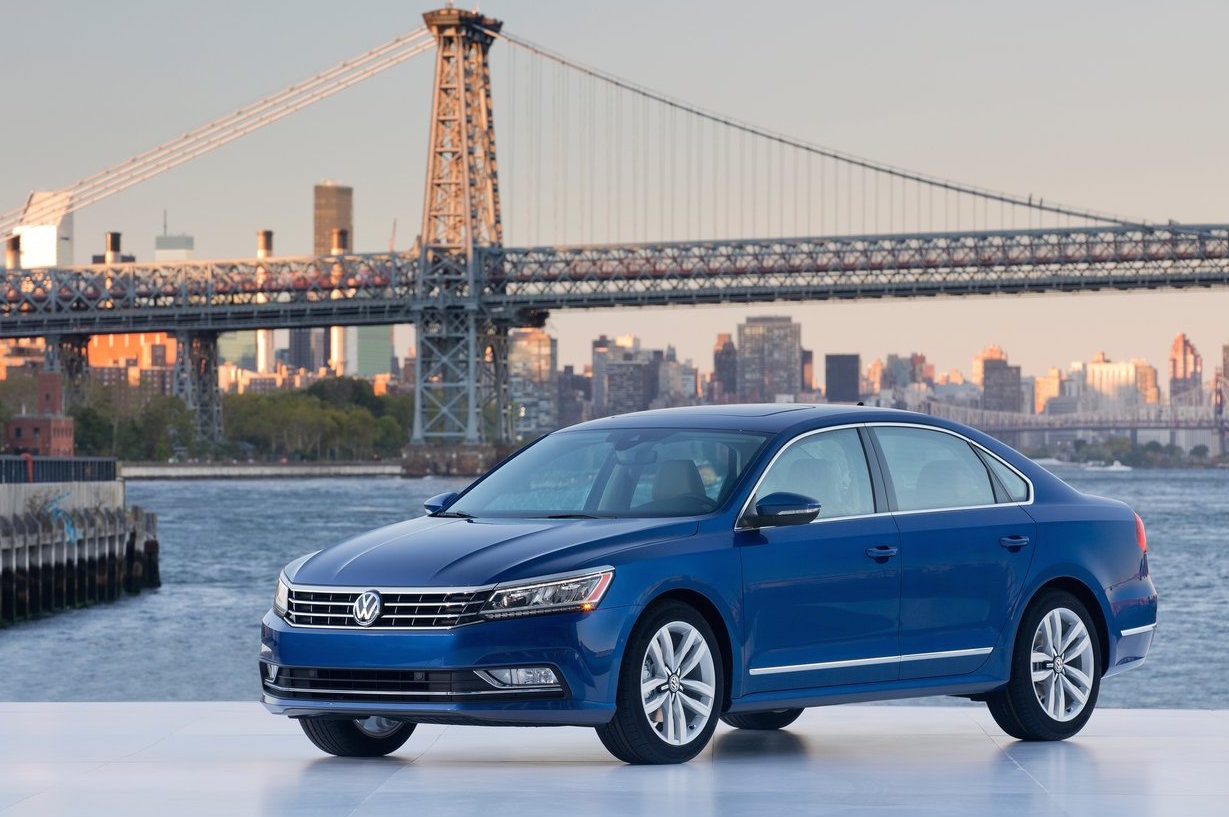 The next-generation of the American-spec Volkswagen Passat is set to benefit from the MQB transverse matrix which also underpins the global model (including in Australia), as well as the upcoming Teramont SUV to be manufactured in the same Chattanooga, Tennesee factory as the Passat. This is according to a company source via VW Vortex. 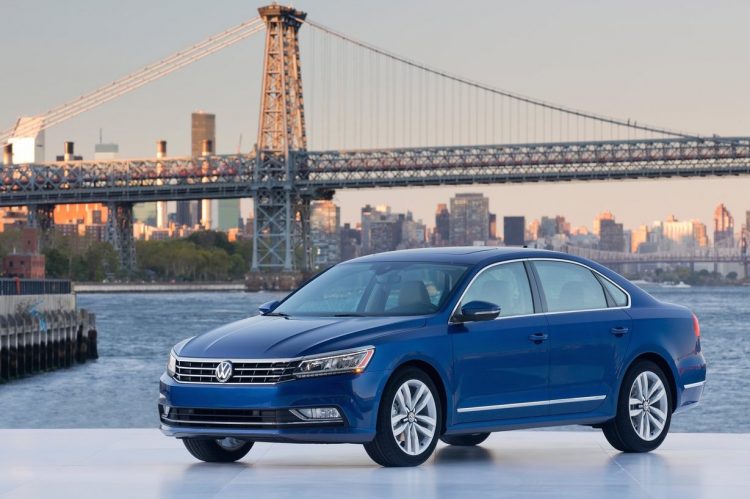 Volkswagen’s US Passat deviated from its European cousin in 2011 with the introduction of the NMS (New Mid-Size) Passat – a larger and more affordable build aimed at American tastes. NMS is a unique platform, with greater length and a longer wheelbase than the Passat sold here.

The company was able to slash US$8000 off the car’s price compared with its predecessor thanks to cost-cutting at the manufacturing level. Given the MQB platform offers economies of scale and the Teramont is riding on it, it makes more sense to make the switch.

Initial plans for an all-new US Passat based on the existing platform were in place for 2018, but this change of plans might push that back a little further.

It’s worth noting that it currently has a 2803mm wheelbase, while the latest Skoda Superb – the largest MQB sedan – dwarfs it at 2841mm. Perhaps there will be some commonality between the two, though the anonymous source said: “It’s not going to be a Euro Passat. It’s going to be designed in America, for America.”

One potential engine on the chopping block is the V6, that is no longer available in Australia. Derived from the previous generation 3.6-litre in the B7 Passat, VW North America may join other manufacturers in downsizing as emissions regulations tighten.