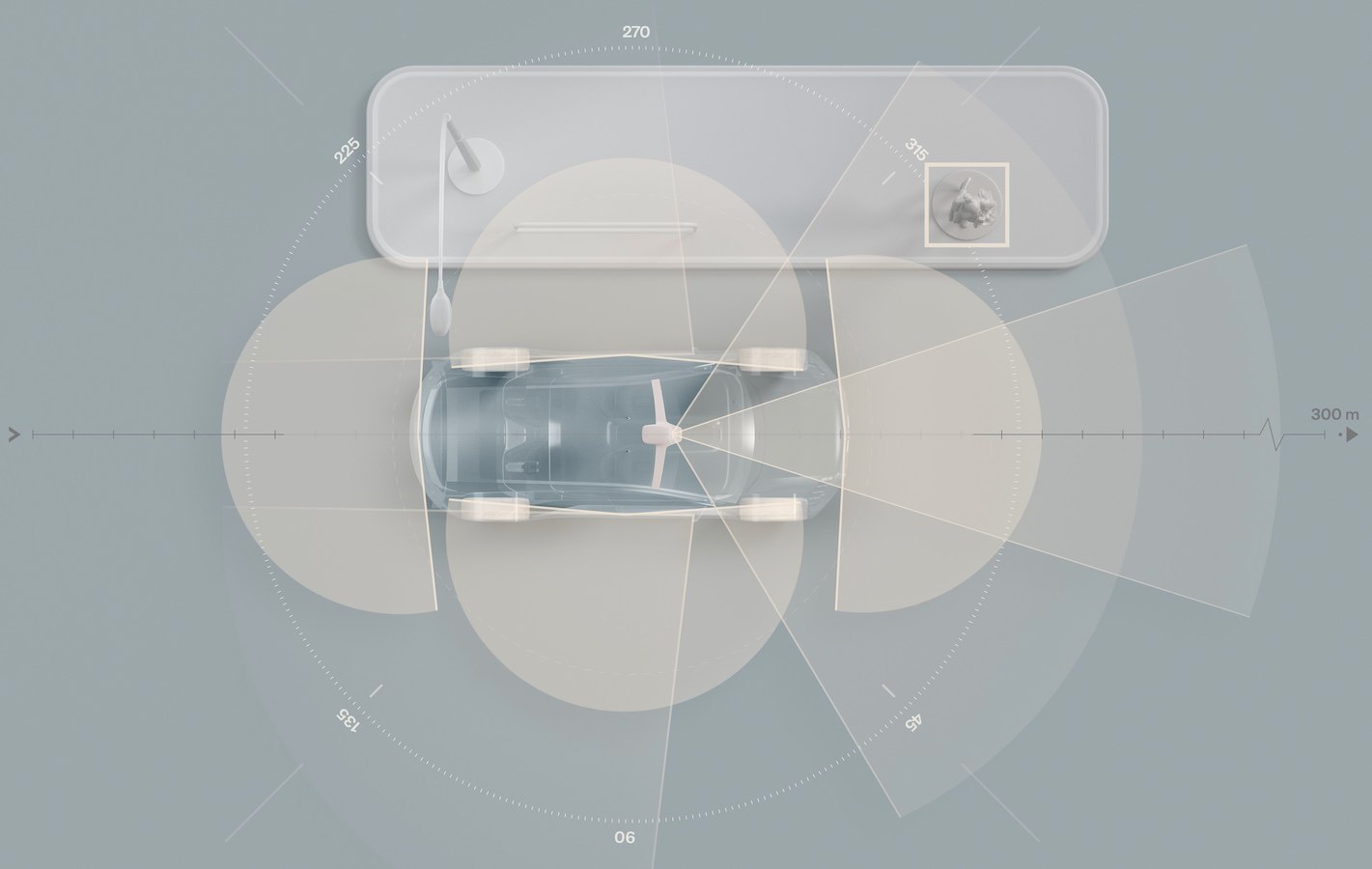 Volvo has confirmed an all-electric successor to the XC90 SUV is set to debut in 2022. Aside from switching to all-electric power for the first time, the large SUV will show off a heap of new state-of-the-art safety technologies. 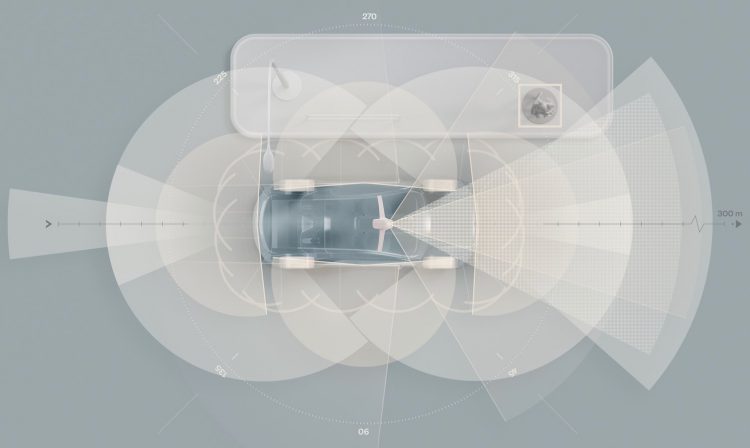 Just days after detailing its new partnership with Northvolt, which will see a new battery factory and development hub being set up in Europe, Volvo says the next-generation flagship SUV will be fully electric. It’ll be joined later by the next-gen XC60, which has also been confirmed to be a fully electric model.

While we don’t have too many details to report on just yet, Volvo says the XC90’s array of LiDAR sensors and autonomous driving systems will be powered by NVIDIA DRIVE Orin microchips to deliver the archetypally-Volvo high standard of safety. Data taken from the sensors will be crunched by an artificial intelligence system, which will offer autonomous driving features. 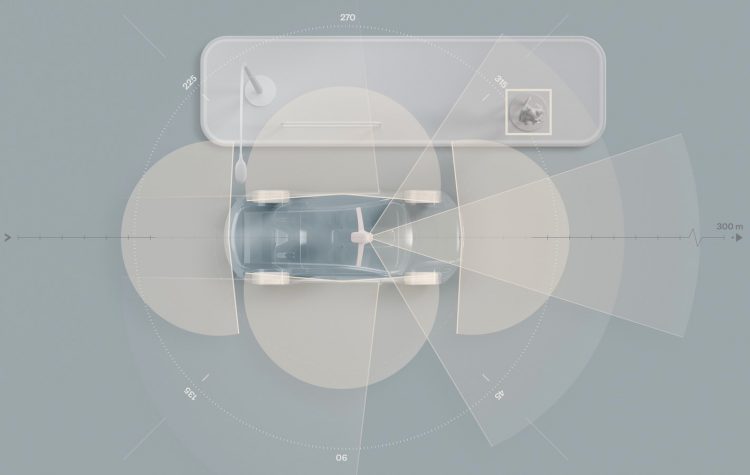 Packed with a back-up system for steering and braking, Volvo says its Highway Pilot autonomous driving feature will be activated in certain driving situations and geographic locations, when it is formally verified as safe and legally allowed. Volvo says its new safety systems will help to reduce overall collision rates, with technology updates issued wirelessly over the air. The company also hopes that its safety technology will reduce insurance premiums.

“In our ambition to deliver ever safer cars, our long-term aim is to achieve zero collisions and avoid crashes altogether,” says Henrick Green, Volvo’s CTO. “As we improve our safety technology continuously through updates over the air, we expect collisions to become increasingly rare and hope to save more lives.”

The company says that more tech details will be made public at its Volvo Cars Tech Moment event on June 30.