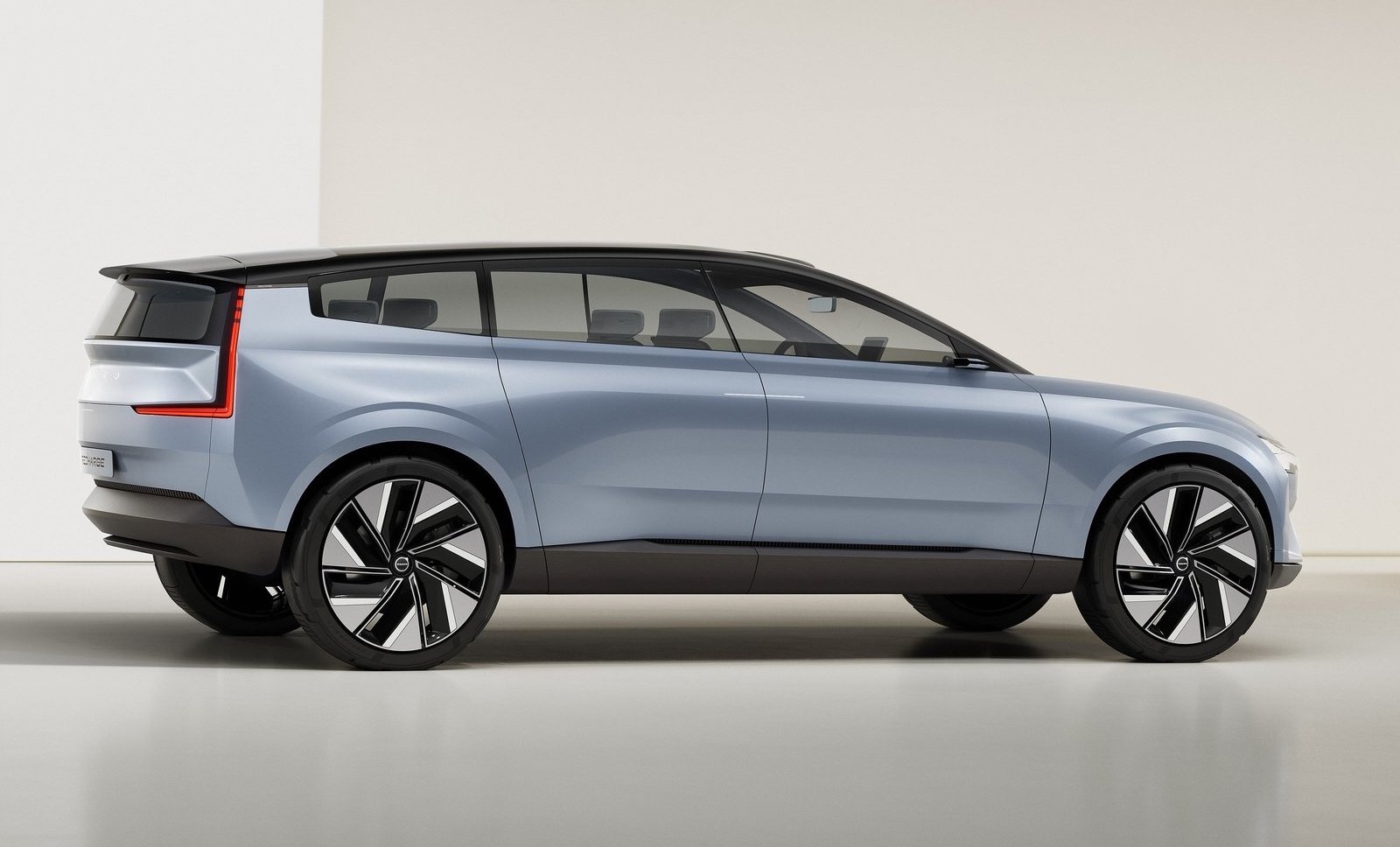 Volvo is giving the world a sneak peek into its future, unveiling the Volvo Concept Recharge. It previews a new design language, as well as a number of technological advances that we can expect on future Volvo products. 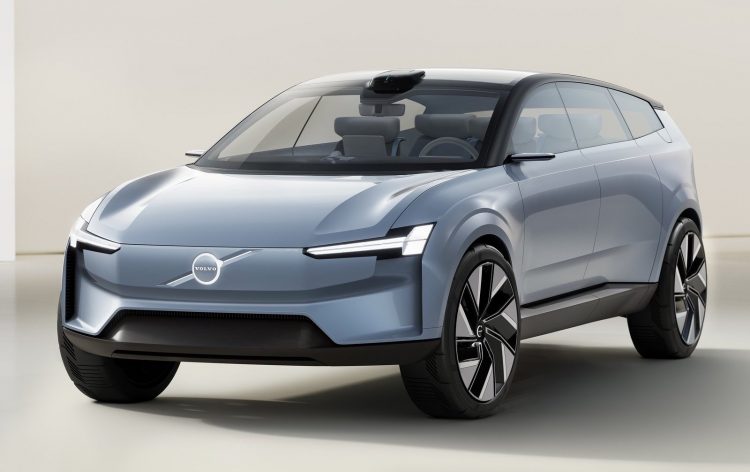 Volvo says that while its existing first-generation of electric cars share the floor with their internal combustion engine siblings, the next generation of Volvo’s pure electric offerings are set to feature completely flat floors on top of a battery pack. This concept provides some insight into the first model, an SUV, to adopt an all-new EV platform.

The platform accommodates a long wheelbase and large alloy wheels, which has resulted in new seat positions, roof profile, ‘suicide’ rear doors, as well as the lowering of the front bonnet for extra visibility. Volvo says these key points have allowed it to maintain all-important ride height, while maintaining overall aerodynamic efficiency, which helps to provide a generous range. Details on the powertrain have not been mentioned. 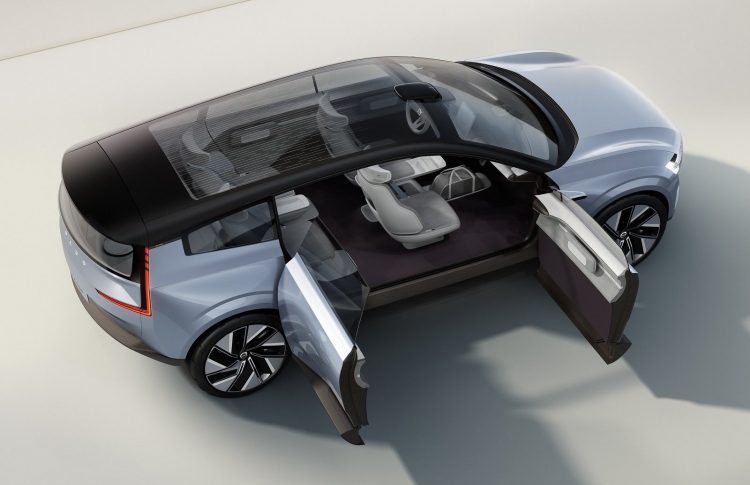 The exterior features Volvo’s new ‘Thor’s hammer’ inspired LED headlights flanked by sharp lines, with a set of massive upright L-shaped LED taillights at the back carrying through some tradition from Volvo’s past models. Speaking about the concept, Robin Page, head of design at Volvo Cars, said:

“Our Concept Recharge represents a manifesto for the all-electric future of Volvo Cars, as well as a new type of vehicle. It displays new and modern proportions that go hand in hand with increased versatility and shows what technology can enable in terms of design. With the Concept Recharge, we continue the rich roots of Volvo’s design DNA in a modern and fresh way as we move into our all-electric future. It represents everything we believe customers expect from a pure electric Volvo and we’re excited to take this philosophy into our next generation of cars.”

Inside, there’s a huge 15-inch standing touch-screen infotainment system as the feature-point of the cockpit, which has been designed with a minimalistic approach using sustainable and natural materials. The company says the design brief was to replicate a “truly Scandanavian living room” feeling. We’re sure you’ll agree, the designers have created exactly that; albeit an empty living room. 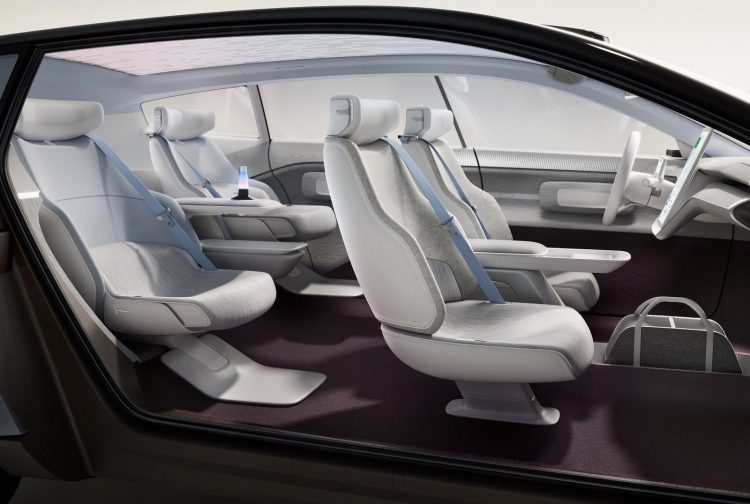 As you’re well aware, Volvo is synonymous with safety, and the Concept Recharge is no exception. The concept is fitted with the latest LiDAR sensors fitted to the roof that collect data on the conditions and environment around the car, ultimately resulting in autonomous driving capabilities.

Volvo has confirmed that its next-gen XC60 and XC90 SUVs will be fully electric models. So, in that sense, the design and technology on this concept will no doubt inspire those future models. Volvo is aiming for electric vehicles to account for 100 per cent of its vehicle sales by 2030.