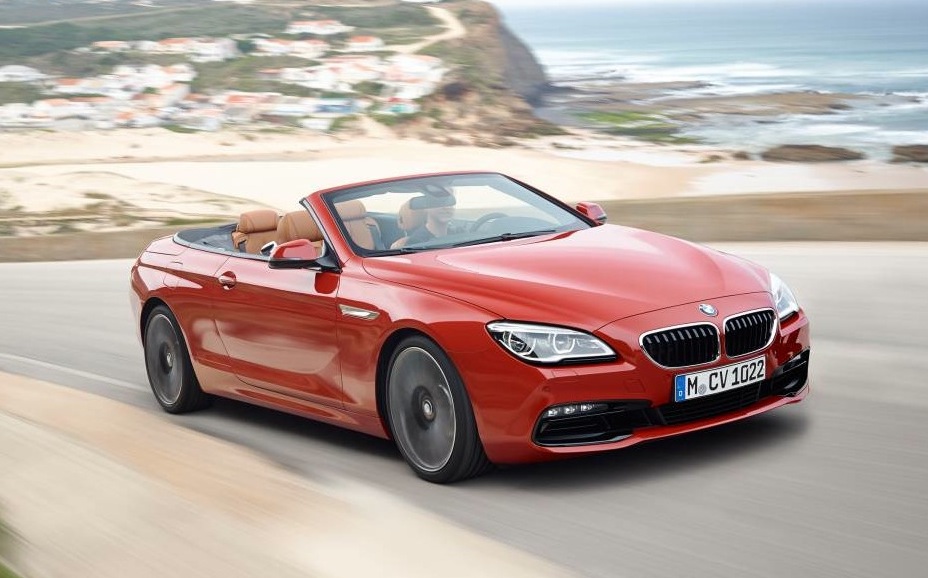 If you’re in the market for a high-end luxury coupe or convertible, BMW has just revealed the facelifted 2015 6 Series which might tickle your fancy. It showcases mild styling tweaks, more technology, and upgraded options. 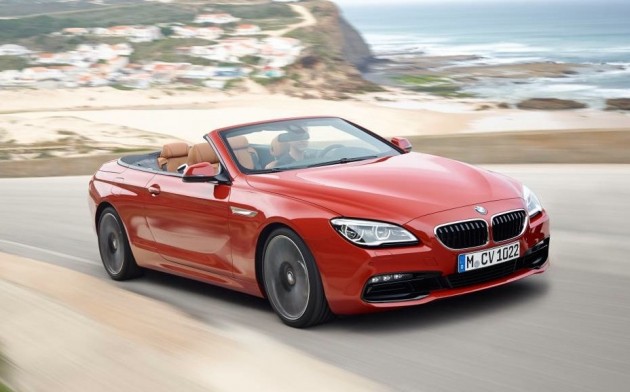 Starting with the design, the 2015 6 Series isn’t much different from the outgoing range, however, all models come with new LED headlights as standard, with Adaptive control available as an option, and a set of revised bumper bars front and rear. BMW has also introduced five new exterior colour options, including Cashmere Silver, Glacier Silver, Jatoba, Mediterranean Blue, and Melbourne Red.

Passengers are able to use the ConnectedDrive satellite navigation system, which comes as standard on all models, along with the Concierge Service which brings full in-car connectivity via a user’s SIM card, including internet functionality and various apps.

In terms of options, all models are now available with a two-tone ‘bicolour’ trim for the first time, bringing a bit of contrast to the interior decor. Buyers can also opt for various BMW Individual trimmings for further exclusivity.

An updated head-up display has also been introduced, bringing 3D graphics and vehicle speed and other information right to the driver’s line of sight. Speaking of the senses, all petrol models now come with a sports exhaust and bi-modal setting for optimum listening pleasure. 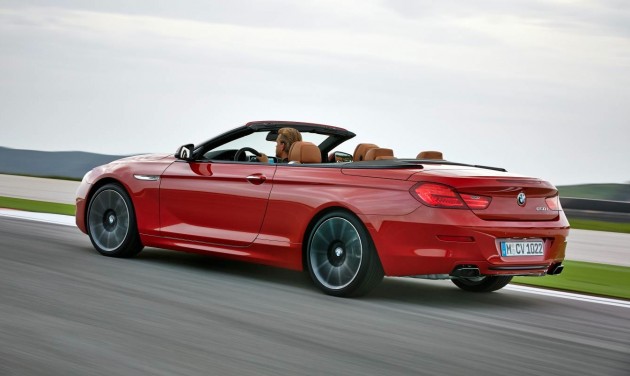 The flagship 650i Coupe can accelerate from 0-100km/h in 4.6 seconds with a top speed limited to 250km/h, while at the other end of the spectrum the 640d Coupe can cover the sprint in a quick 5.3 seconds with the same limited top speed.

BMW Australia is yet to confirm the local lineup and pricing. It will go on sale locally during the middle of 2015.