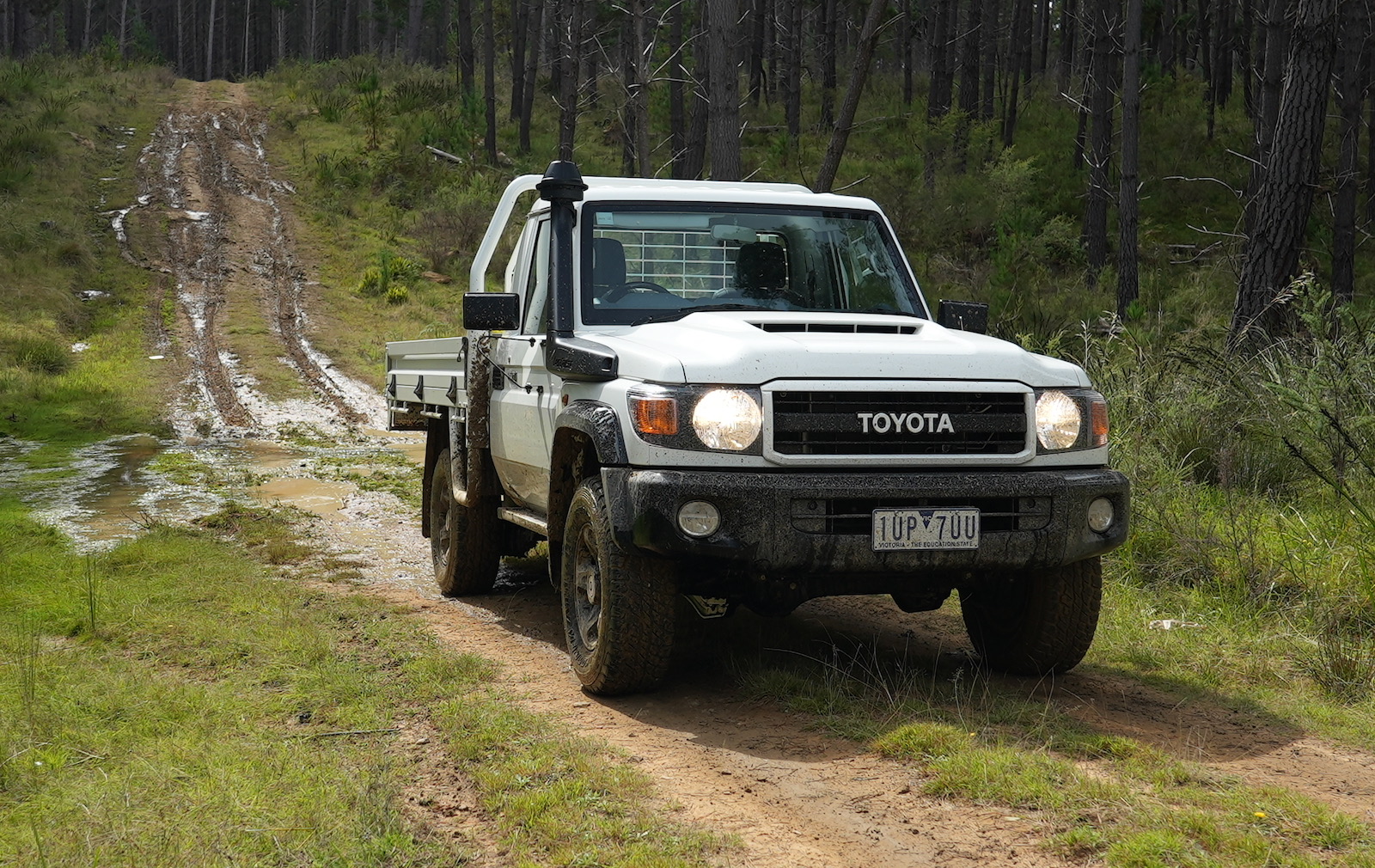 Yep, who would have known the trusty Toyota LandCruiser 70 Series would live on for a 2023 model? Well it is, and initial details have been announced today. 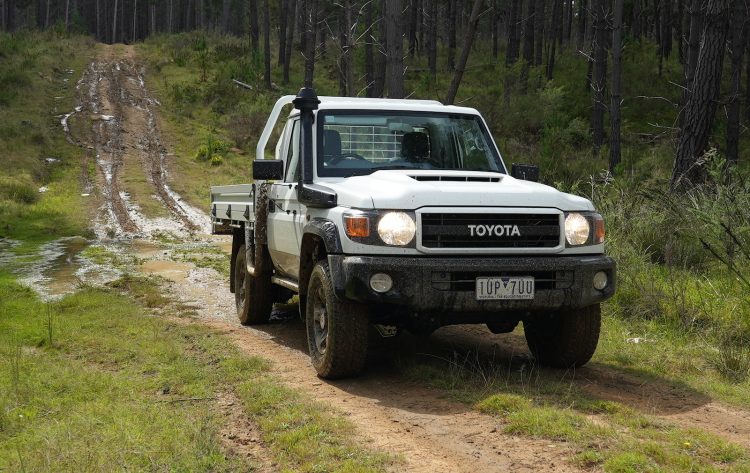 The LandCruiser 70 Series will continue to be available in single- and double-cab ute (79 Series), wagon (76), and Troop Carrier (78) body styles, as before.

However, for the 2023 update safety has been a clear focus of attention. Autonomous emergency braking with pedestrian and cyclist detection will come standard. It joins the existing traction/stability control system, ABS brakes, and hill-start assist systems.

Also new for 2023, Toyota Australia has managed to increase the already-high gross vehicle mass (GVM) ratings to more than 3500kg, moving the model line from the light to medium goods category. 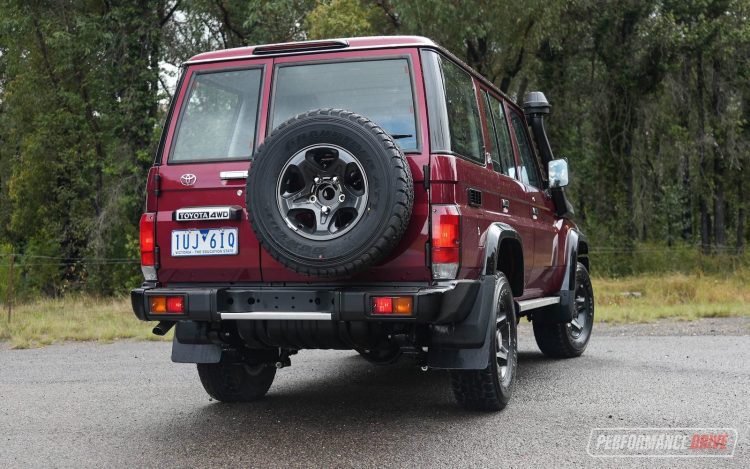 These updates are sure to go down well with fans and buyers, and they help to ensure the model remains on the Australian market for at least the next few years.

Despite its age, the 70 Series was and still is a very popular mode. During 2021, Toyota says over 13,900 examples were sold. That made it more popular than the Nissan X-Trail and Toyota Camry for the year (13,860 and 13,081 units, according to December 2021 VFACTS). Speaking about the update, Toyota Australia’s vice president of sales and marketing, Sean Hanley, said:

“The upcoming changes are designed to ensure that the legendary LandCruiser 70 Series will continue to be available for the foreseeable future in the Australian market.

“The increase in GVM is sure to appeal to owners who use the 70 Series as a tool of trade or are seeking an even greater ability as a heavy duty recreational off roader. Combined with heavy-duty suspension and 3,500kg towing capacity, these upgrades will enhance the versatility and rugged reputation for this legendary vehicle.”

More details on the updated lineup will be confirmed closer to launch, which is scheduled to take place in November this year. However, it will continue with its 4.5-litre turbo-diesel V8 producing 151kW and 430Nm, matched to a five-speed manual. 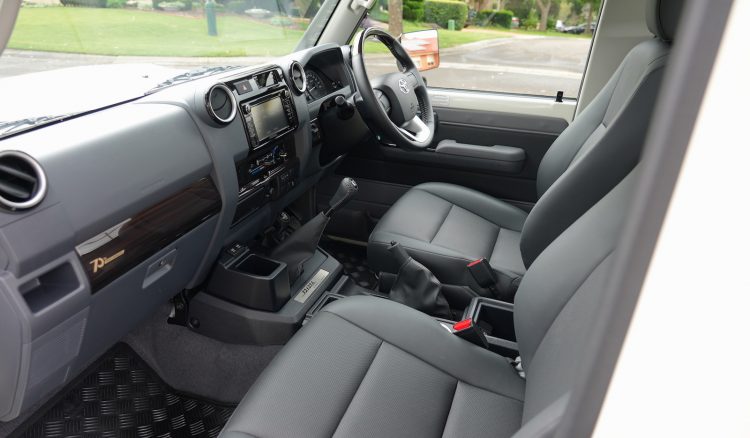