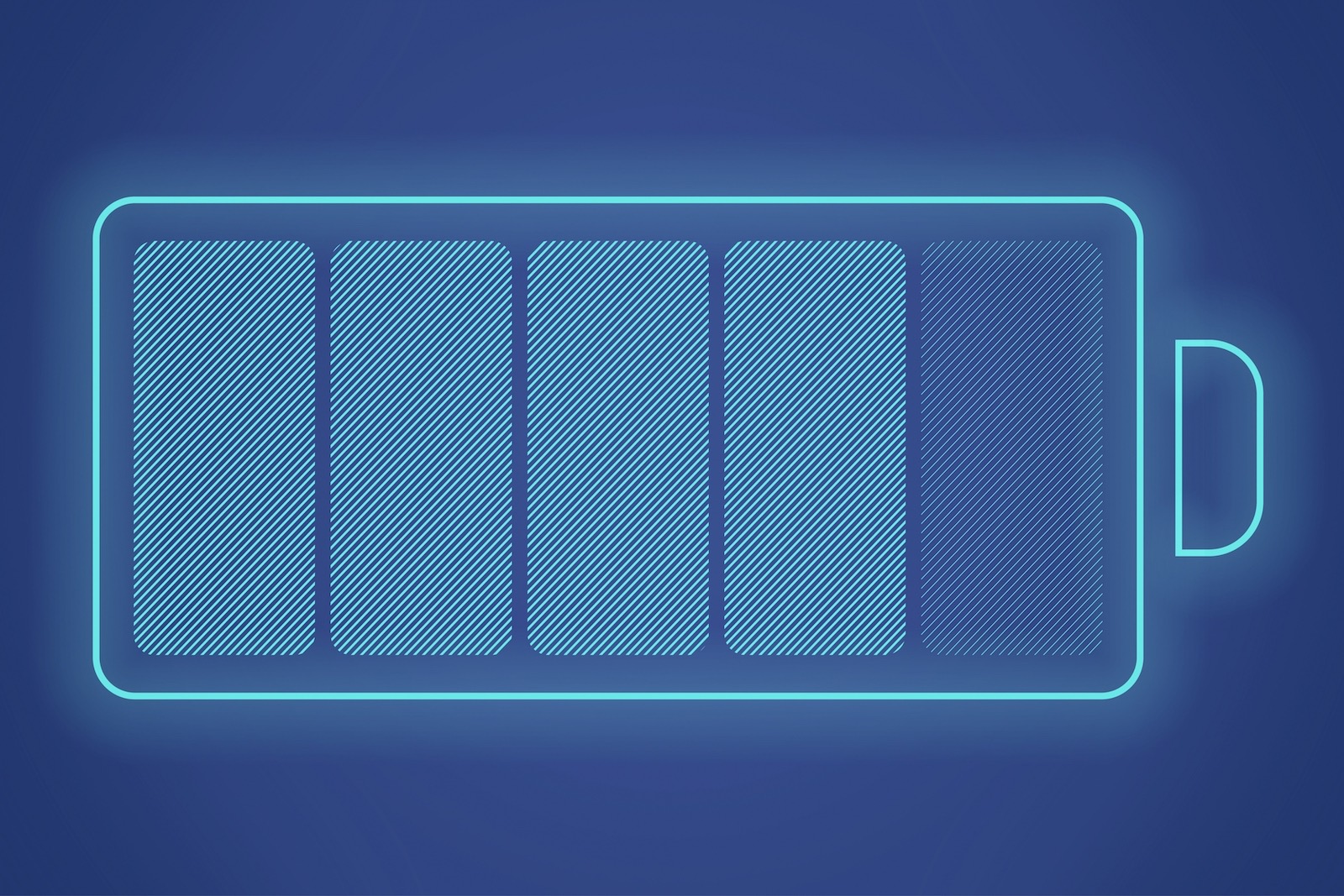 Volkswagen is showing extremely bullish signs in terms of its future strategy on electric vehicles, with the establishment of a new European company to manage the battery sourcing and production side of its business, as VW looks to massively ramp up its EV production with the addition of six new gigafactories. 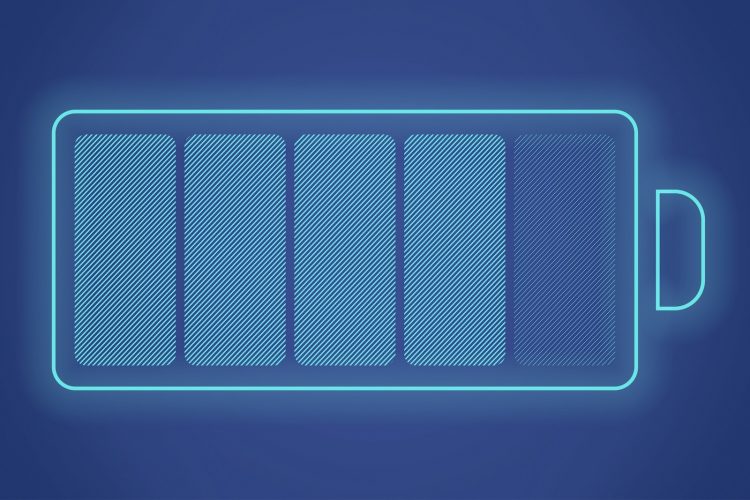 That new company will be in charge of the sourcing and processing of raw materials that make up battery packs, as well as the development and managing of supply chains and relationships within the sector to ensure a steady stream of batteries can be produced for VW’s growing lineup of EVs.

The meat in this announcement also comes in the form of a 2-billion-euro investment into its battery development and production hub, otherwise known as the Gigafactory Salzgitter, which is scheduled to start battery cell production in 2025.

Volkswagen says this latest investment will bring its Salzgitter gigafactory to a point that more than 20-gigawatt hours of battery cells are produced in the years after opening, while hoping to double this to 40-gigawatt hours at a later stage. Once it is up and running, the gigafactory is expected to employ around 2500 people.

Volkswagen has previously announced plans to establish six gigafactories throughout Europe, which will help provide VW with the infrastructure it needs to meet increasing consumer demand for battery electric vehicles.

While Volkswagen is yet to confirm exactly where these factories will be located, the company says that Spain and Eastern Europe look like the most attractive options, and will decide in the first half of 2022. In addition to these, more battery cell factories will be operating in Europe by 2030.

The news of the investments, totalling more than 2 billion euros, came alongside announcements from Volkswagen that it would also be scaling up its recycling and re-use cases for used and damaged battery packs, to create more a of a circular economy within the automotive battery industry.

Volkswagen also mentioned the fact that Northvolt, a Swedish battery start-up that has previously announced collaborations with Volvo, will be responsible for producing batteries for the premium segment of the EV landscape. Volkswagen has a 20 per cent stake in Northvolt, which was a clever decision to effectively ‘own’ a slice of the premium battery manufacturing segment.

In total, Volkswagen has outlined plans for around 52 billion euros of investment into the development, production and battery solutions for new electric vehicles over the next five years. CEO of VW’s Group Components, Thomas Schmall, said:

“We want to offer our customers powerful, inexpensive and sustainable vehicle batteries, which means we need to be active at all stages of the battery value chain that are critical for success. We are now bundling our power in Salzgitter, with the aim of encouraging innovative and securing the support of the best partners for our new company going forward.”