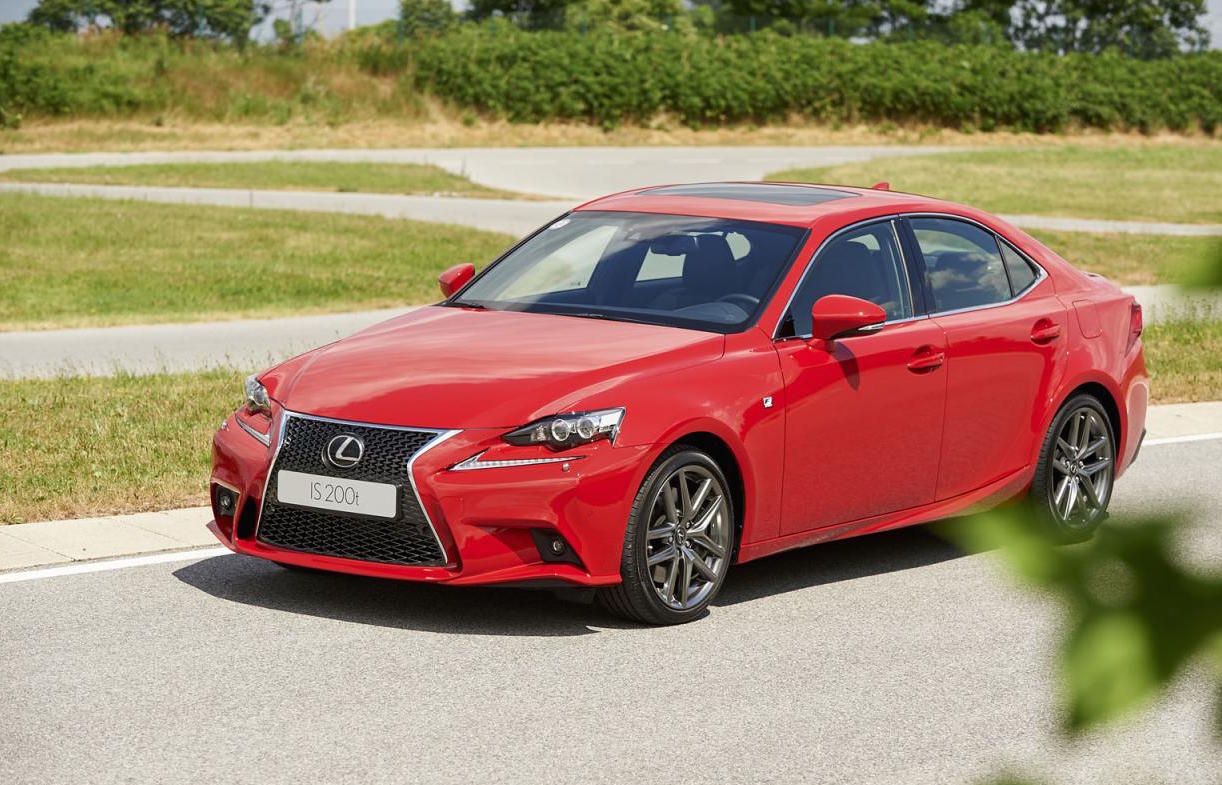 It was only a matter of time, but now Lexus has finally confirmed and revealed the new Lexus IS 200t. It gets the company’s first turbocharged petrol engine. 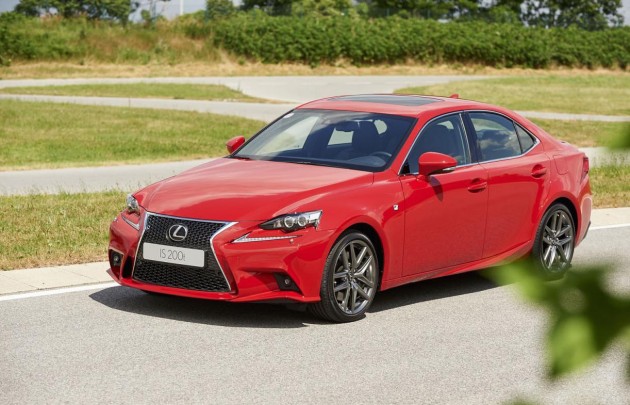 Thankfully, the engine is matched up to an eight-speed sports automatic transmission and not one of the company’s boring CVT units. Flat out, the IS 200t can cover 0-100km/h in a very respectable 7.0 seconds.

The engine uses a 4-into-2 exhaust-driven turbocharger with twin-scroll technology. Lexus says this setup provides high response and minimal turbo-lag, as well as enhanced low-speed torque.

There’s also a liquid-based intercooler mounted directly to the engine, as well as variable waste gate valve control to minimise pumping losses by reducing back pressure under low loads.

Lexus hasn’t said if the model will replace the IS 250 and its ageing 2.5-litre V6, but given the V6 is quite uneconomical by today’s standards, it does seem a likely move. Production will commence in September. Australian details are yet to be finalised. 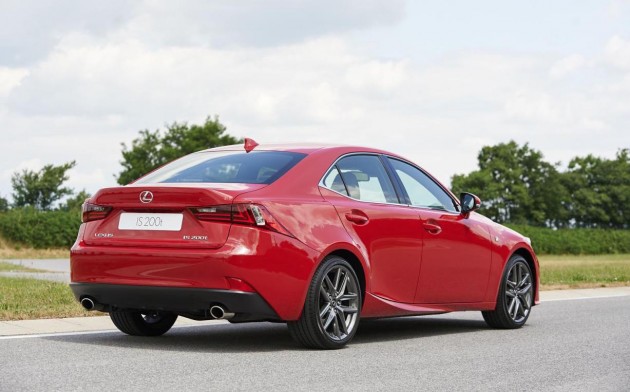