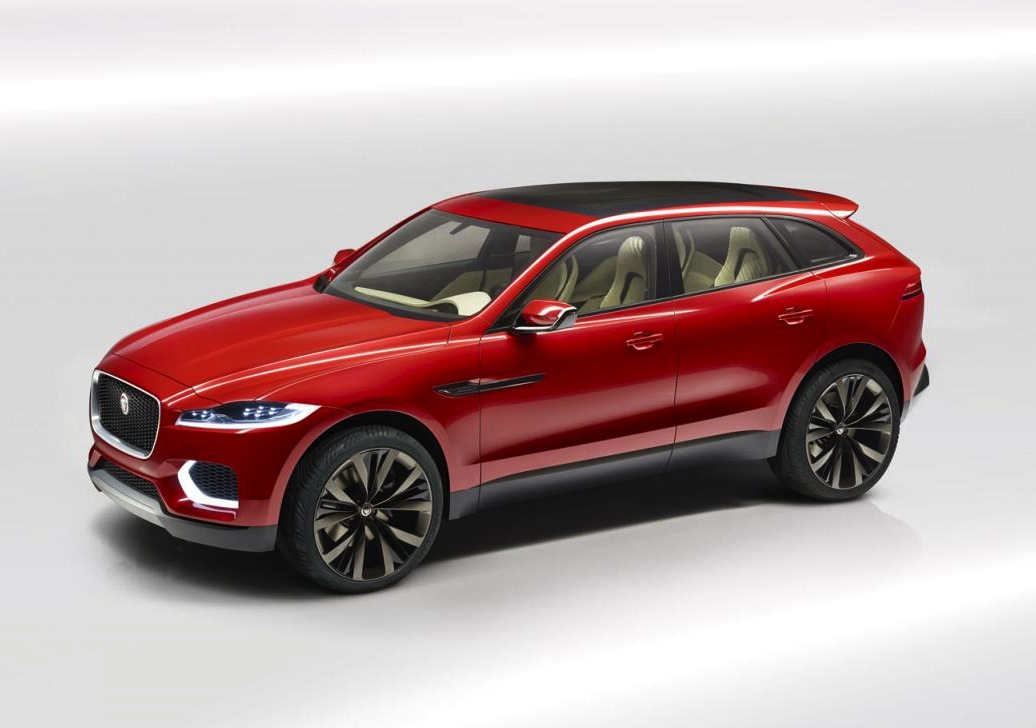 Jaguar has unveiled an updated version of the stunning C-X17 SUV concept at the Brussels Motor Show in Belgium. This is the second time the concept has been revised. 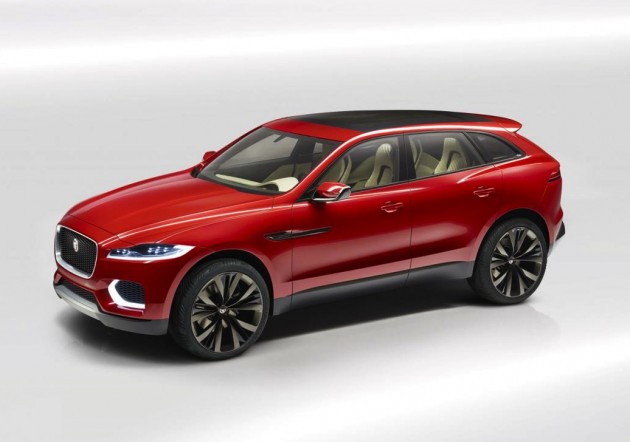 This time the company has gone for an Italian Racing Red layout. Other than that, the same sexy design remains.

The C-X17 rides on an all-new aluminium architecture. The platform will be used for a range of upcoming Jaguar models, the first of which will be its much-anticipated mid-size sedan BMW 3 Series rival due in 2015.

As for the concept, it is expected to spawn a production SUV – Jaguar’s first ever SUV – in the next few years. Jaguar said in a statement,

“The C-X17 concept is one example of the diversity of vehicles that could be produced using the modular, scalable new architecture.”