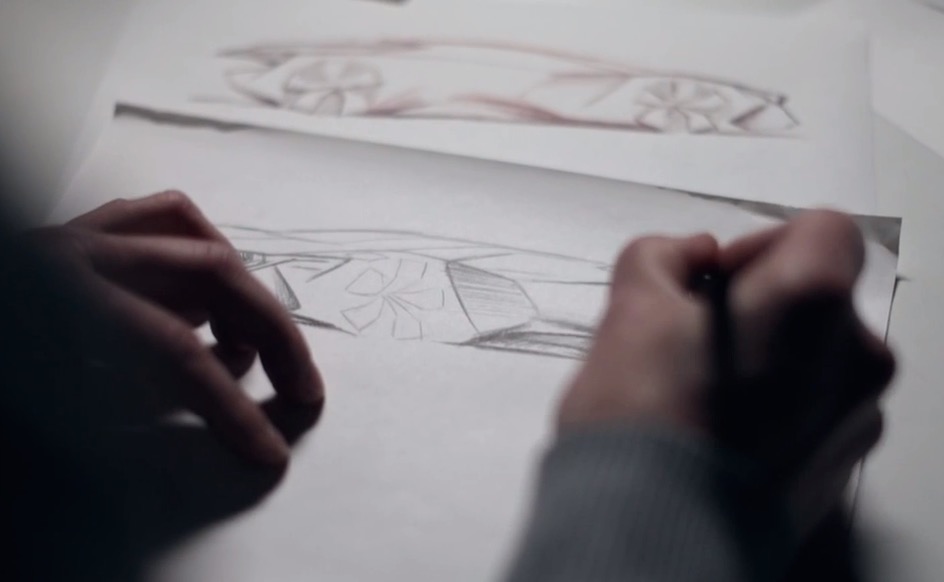 Peugeot is planning to unveil a new concept car soon, potentially showcasing a sleek sports car design of the future. 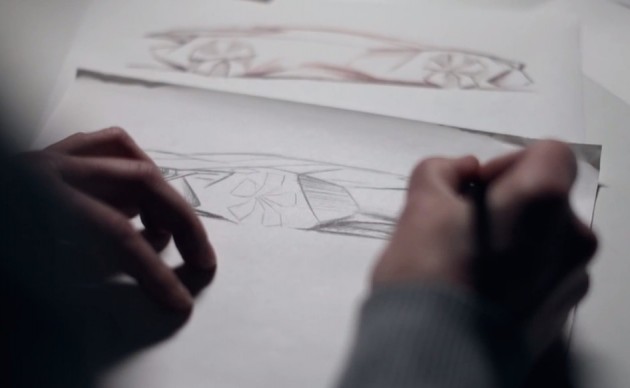 The French company is being very discreet about the new project, simply saying that “this concept car is a vehicle that blends the codes of the GT, the supercar, and prototype sports cars”.

In the video we get a quick look at some sketches, which show a very futuristic and low-slung design, as well as a sneak peek at the front grille and bonnet layout.

In our opinion this could be an evolution of the Onyx concept. Peugeot has a habit of coming up with special iterations of concept vehicles, so maybe it’s time for the next step?

As for production? Well, Peugeot doesn’t currently offer a dedicated sports car in its range. There’s a few sporty hatchbacks and some smooth and luxurious mid-size offerings, but nothing in terms of outright performance. Maybe this concept will preview a future supercar for the brand?

Click play below to have a look. And feel free to tell us what you think. An official debut date hasn’t been mentioned, although “coming soon” probably means it is just around the corner.