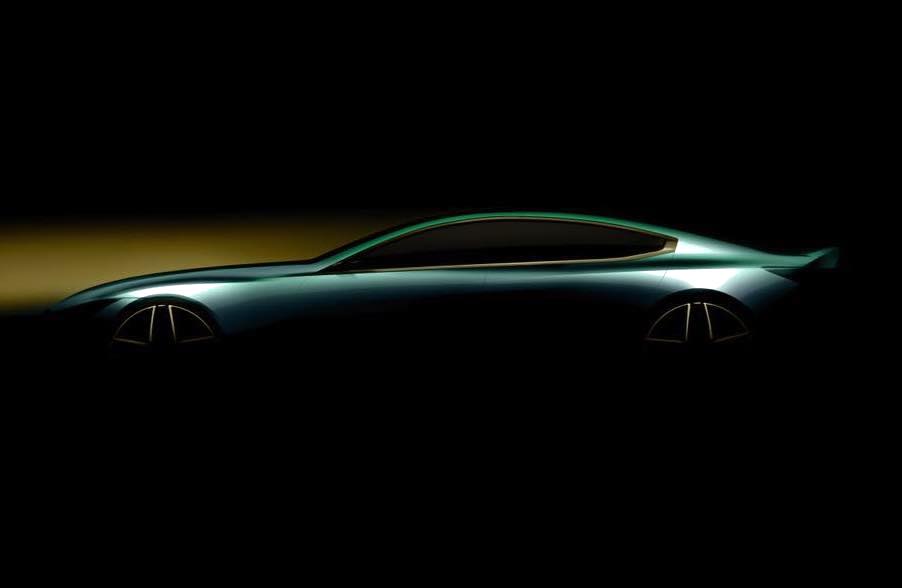 As previously suspected, BMW is in fact planning to unveil an 8 Series Gran Coupe concept at the upcoming Geneva motor show. It has just released this teaser image to give us a preview. 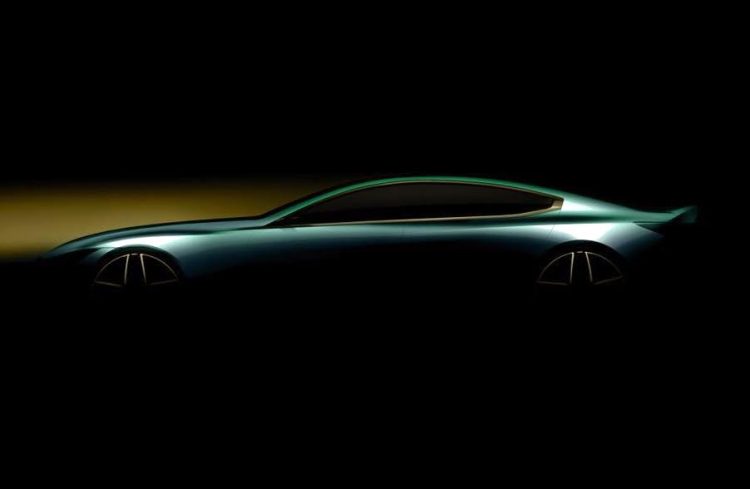 BMW used its Facebook page to confirm the news, simply recommending to stay tuned, with “more to come in Geneva”. The image shows the side profile shot of a large four-door coupe, which would fit perfectly in line with BMW’s current showroom family tree.

Like the Gran Coupe versions of the 4 Series and 6 Series, the upcoming 8 Series production model is set to receive a four-door coupe brother as well. It isn’t likely to hit the market until after the two-door coupe arrives later this year, but BMW is giving us a taste of what to expect with a concept model next month.

As far as we know the 8 Series Gran Coupe will come with the same powertrain options as the regular coupe, potentially including 840i, 850i, and 860i badges. There might even be an M8 Gran Coupe, sitting in as the new big brother to the M6 Gran Coupe.

BMW revealed a concept version of the two-door coupe last year, showcasing a brand new front grille design with large vertical slits, similar wheels to this teaser, and a chunky rear end with wrap-around taillights. The Gran Coupe concept will probably carry across some of the design elements of the original concept, but with a longer body.

Inside, the 8 Series Gran Coupe is likely to be ultra luxurious as it will come in as the upmost flagship model in the range, sitting above the 7 Series limousine. Expect some crazy reclining rear seats with dual screens, fold-away tables, and a wine chiller. We wouldn’t be surprised if there’s massage seats as well as some very exotic materials making up the decor.

All will be revealed on or before March 6, at the opening of the 2018 Geneva Motor Show in Switzerland. Stay tuned for plenty of coverage.