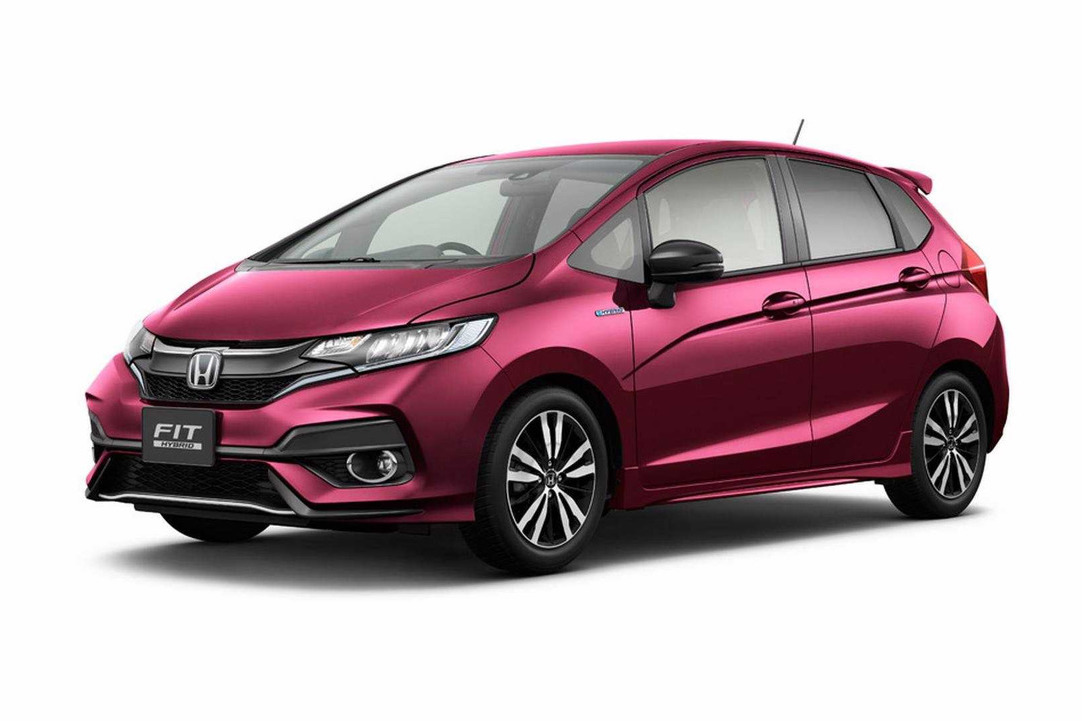 Image of the new Honda Jazz compact MPV, called the Fit in Japan, have hit the web, giving us some clues as to what to expect in Australia in the near future. 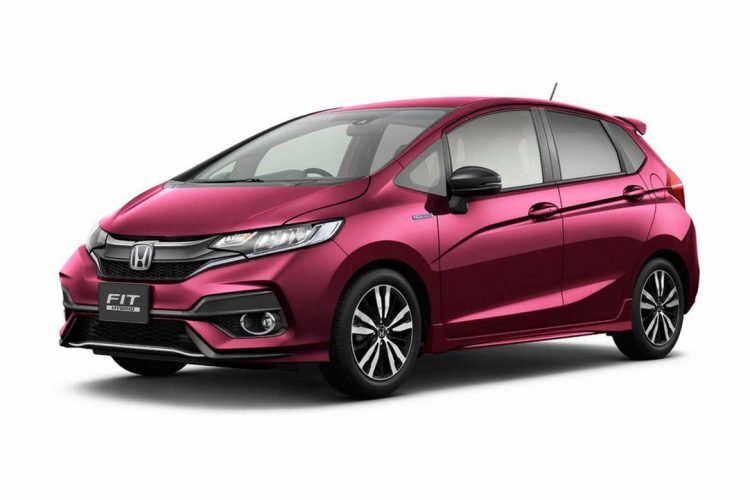 Most of the exterior carries over a similar design as the outgoing model, with only a new grille trimming, updated headlights using LED technology, and a revised fascia and fog light clusters. Around at the back there are minor changes, with the inclusion of some new LED taillights.

Perhaps the biggest changes are to do with technology. According to reports Honda has equipped the latest Jazz with autonomous emergency braking, pedestrian detection capability, and traffic sign recognition. Apparently, lane-keep assist and adaptive cruise control are also added, although we can’t confirm if this is only for the upper variants.

The interior carries over largely unchanged, with what appears to be a new brown trim option coming in, and an updated automatic gear shifter for a sportier, less-intrusive design.

It’s unknown if there will be any powertrain changes, so we should probably expect the current 1.5-litre naturally aspirated four-cylinder unit to carry over. In Australia, all Jazz variants generate 88kW and 145Nm. It’s available with a six-speed manual or CVT auto, offering an average fuel consumption of 5.8L/100km in auto form.

Given that the Aussie-spec Jazz is made in Thailand, there could be some differences to this Japanese-spec model. However, a model update is expected to arrive in Australia in the next 12 months.