Mazda has proven its vehicle lineup has the ability to overcome some significant market disruptions after reporting a modest profit for the financial year closing March, 2021. 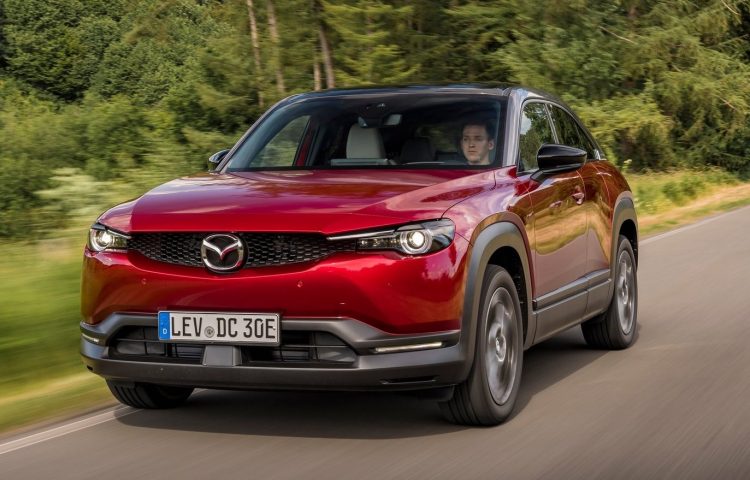 Despite production slow-downs, changing buying habits and a semiconductor shortage that is causing chaos in the automotive industry, Mazda was able to sell 1,287,000 vehicles around the world during the 12-month period. That’s down 9.3 per cent on the previous financial year. In particular, it saw strong growth in the North American and Chinese markets.

Sales in North America stood at 403,000 units, which was a 2.0 per cent increase from last year’s figures, with Chinese buyers snapping up 228,000 Mazda vehicles, which is an 8 per cent increase.

Mazda says that while the business environment remains “uncertain” due to rising raw material prices, semiconductor shortages and changing buying habits stemming from the pandemic, the manufacturer forecasts a solid recovery of sales throughout the year. The company estimates that its global sales will top 1.4 million for the year ending March, 2022, with growth centred on strong sales in both the USA and Chinese markets.

The manufacturer also expects that its sales in Europe will rebound massively this year, which is particularly significant given the fact that Europe is Mazda’s third-largest sales region.