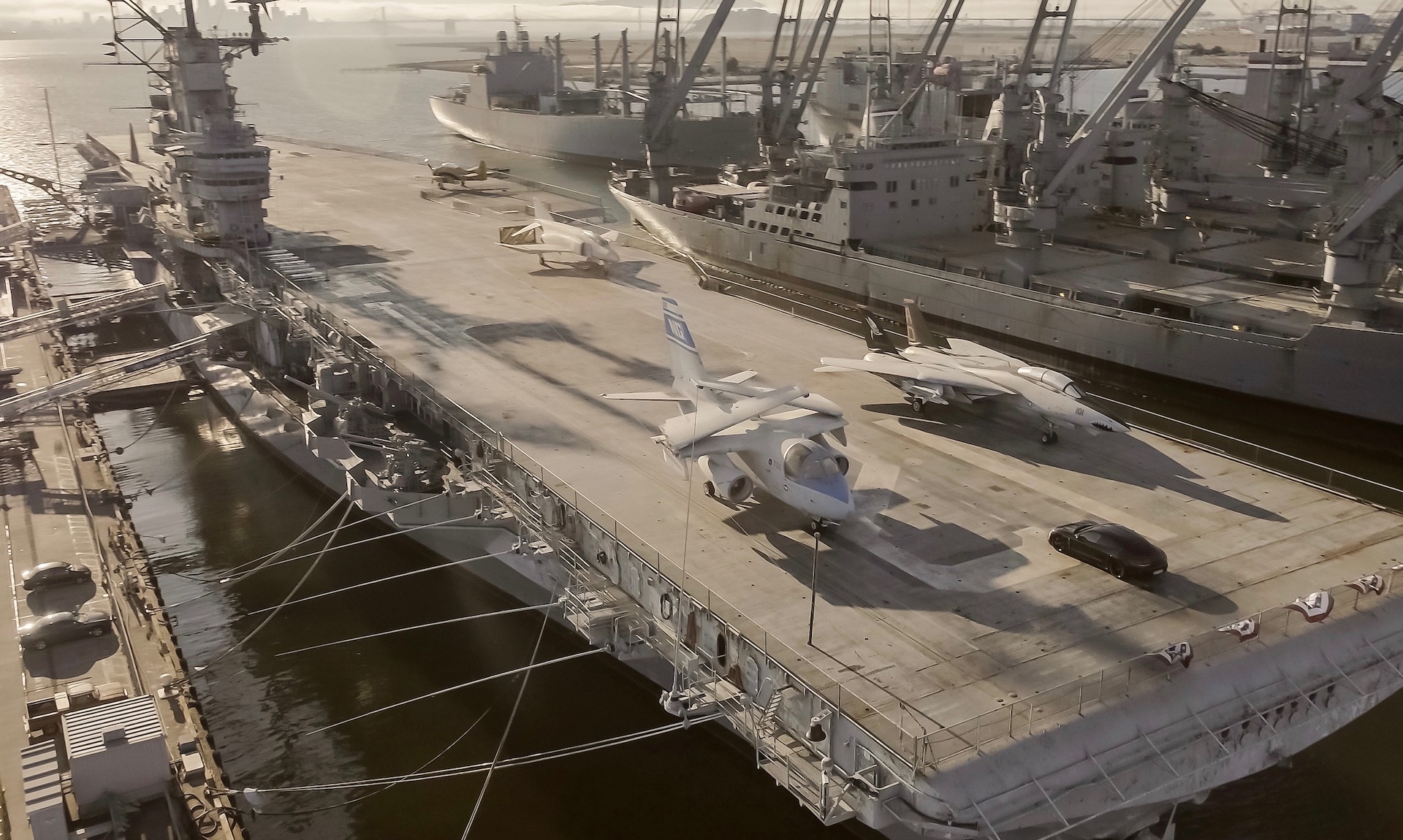 Porsche has put together a daring stunt with its new Taycan electric sports sedan, just a day ahead of its full reveal. Race car driver Shea Holbrook took a prototype from 0-145-0km/h on top of an aircraft carrier. 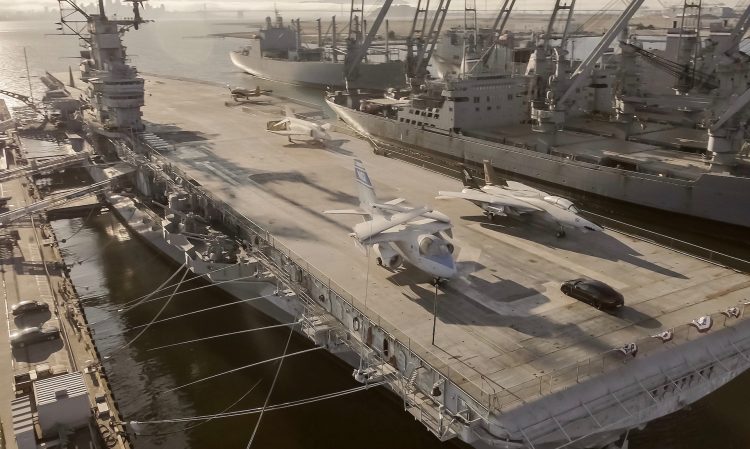 Aboard the USS Hornet, which was the ship that recovered Neil Armstrong, Buzz Aldrin, and Michael Collins during Apollo 11 and 12, a pre-production prototype managed to accelerate to 145km/h on its flight deck. This is yet another demonstration of the Taycan’s performance, following a Nurburgring record last week.

The deck measures just 265 metres but the mighty Taycan with its 440kW-plus electric drive system was able to reach 90.58mph, and then pull up to a dead stop, all in just 10.17 seconds. This gives us all some idea of its insane acceleration. Shea Holbrook said:

“The deck is a long, long way up and despite appearances it’s actually quite bumpy. Deliberately accelerating towards thin air and the ocean is a new experience for me, but the Taycan gave me a huge amount of confidence – it was really stable but under acceleration and, more importantly, under braking.”

In the video we get to see how the car accelerates, including a view of the speedo inside. Check it out below. All will be revealed on September 4.