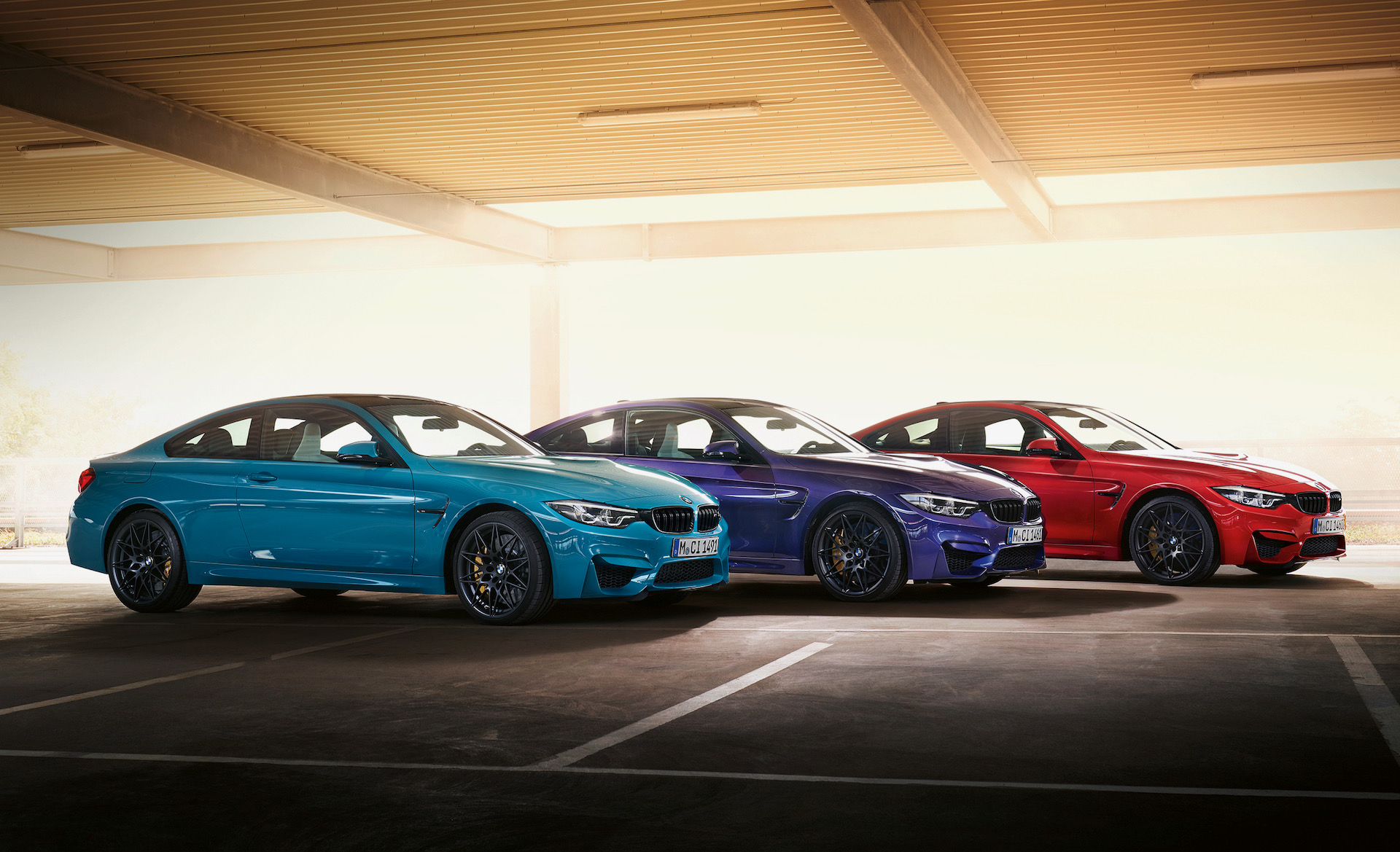 BMW has revealed a special edition version of the M4 Competition sports car, called the M4 Edition ///M Heritage. It, rather obviously, has been created to celebrate BMW’s Motorsport heritage. 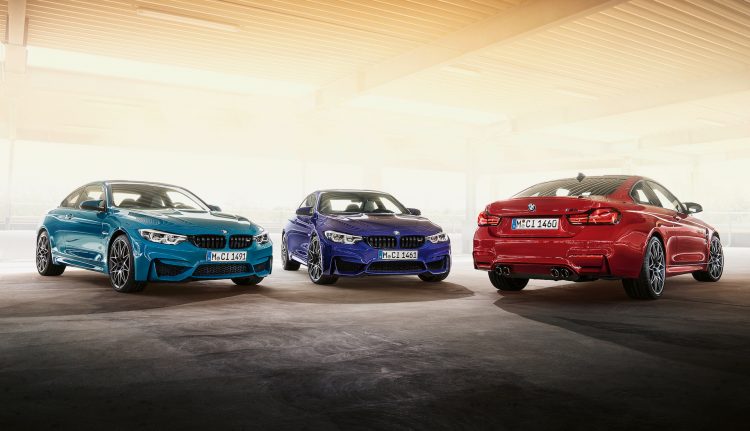 Just three colours are available, making up the iconic stripes of the M logo; light blue, dark blue, and red. More specifically, these are Laguna Seca Blue, Velvet Blue metallic and Imola Red. These colours are also used for a decorative strip on the carbon fibre roof.

Inside, passengers are treated to exclusive bi-colour leather seats that coordinate with whatever exterior colour has been selected, with unique contrast stitching for each exterior colour. There’s also special carbon fibre trimmings featuring strips of the three colours, along with a unique badge on the dash.

No changes are made under the bonnet. However, the 3.0-litre twin-turbo inline six already produces 331kW and 550Nm in M4 Competition form. This is enough to propel the coupe from 0-100km/h in a claimed 4.0 seconds, when fitted with the seven-speed dual-clutch auto.

To finish it all off, the special edition comes with bespoke door sill plates that don ‘Edition ///M Heritage‘ badges, along with a build number. BMW is planning to make just 750 examples for worldwide markets. Production will take place between November this year and April 2020.