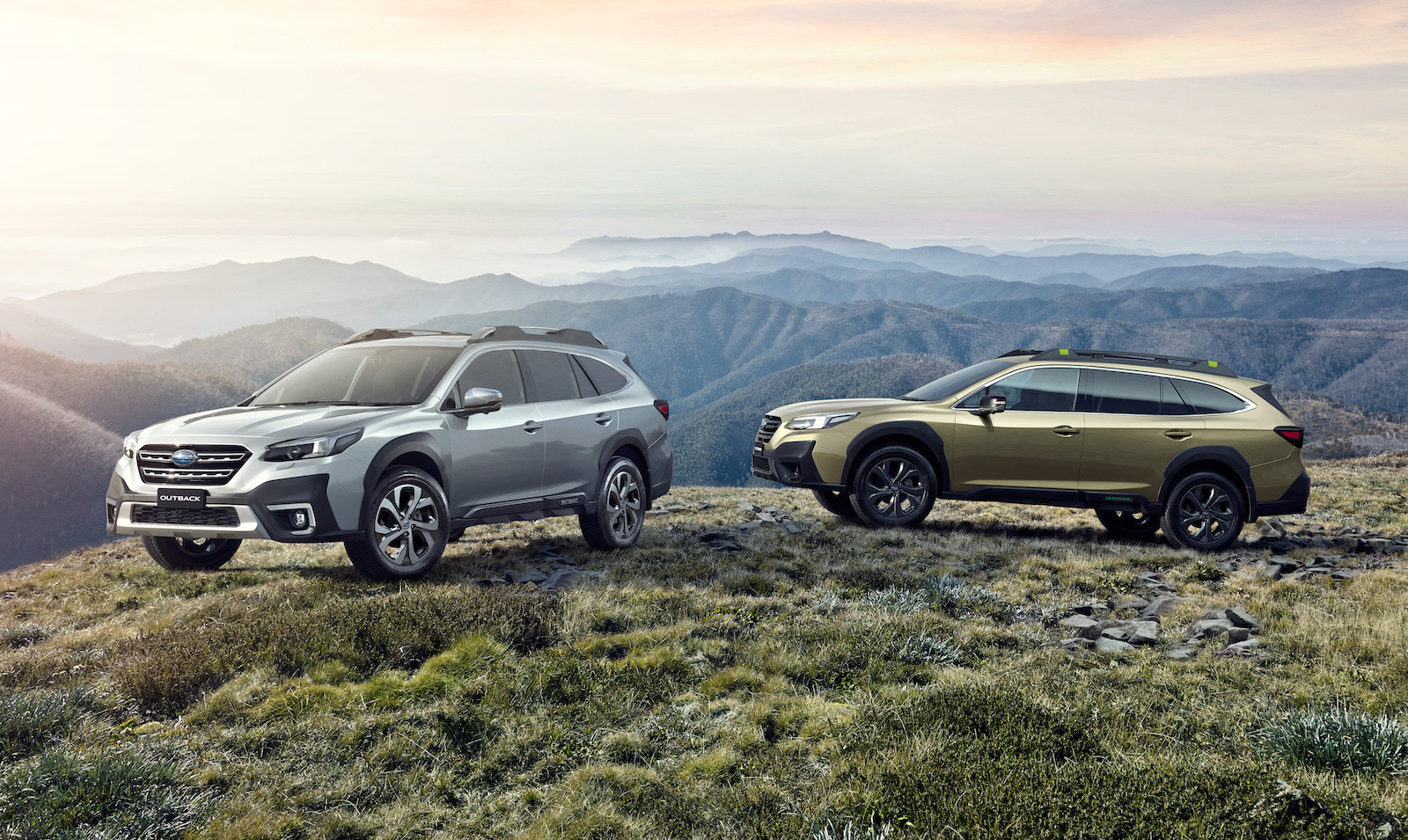 Subaru Australia is celebrating a number of milestones this month, delivering its 150,000th unit of the iconic Outback, while achieving nearly 60 per cent sales growth for the month of August, significantly outpacing the rest of the industry. 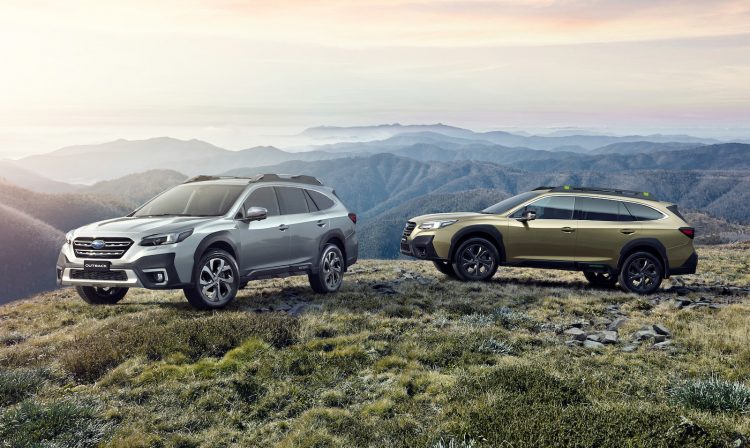 All up for the month of August, Subaru sold 3232 vehicles, which gave the local arm a 4.0 per cent share of the market. But that’s not why Subi is popping the champagne right now.

Instead, the sales milestone of 150,000 Outbacks was a major cause for celebrations, as well as the fact that Subaru saw its overall sales in the country increase by 57.6 per cent compared with August last year. For reference, this nearly doubled the industry’s overall market growth of 33.1 per cent for the month.

The Impreza, too, saw a huge increase in sales in August, with 453 units. That’s an increase of 111.7 per cent for the month. That compares well to the segment’s overall increase of just 34.5 per cent. Subaru’s general manager, Blair Read, said:

“We couldn’t be prouder to celebrate the 150,000th Outback sale during August, a vehicle that has resonated deeply with Australians for generations. It is fitting we celebrate this remarkable milestone in the year we launch the sixth generation, all-new Subaru Outback that not only epitomises all the qualities that have made it famous, but elevates its appeal with enhanced technology, refinement and crossover ability.”