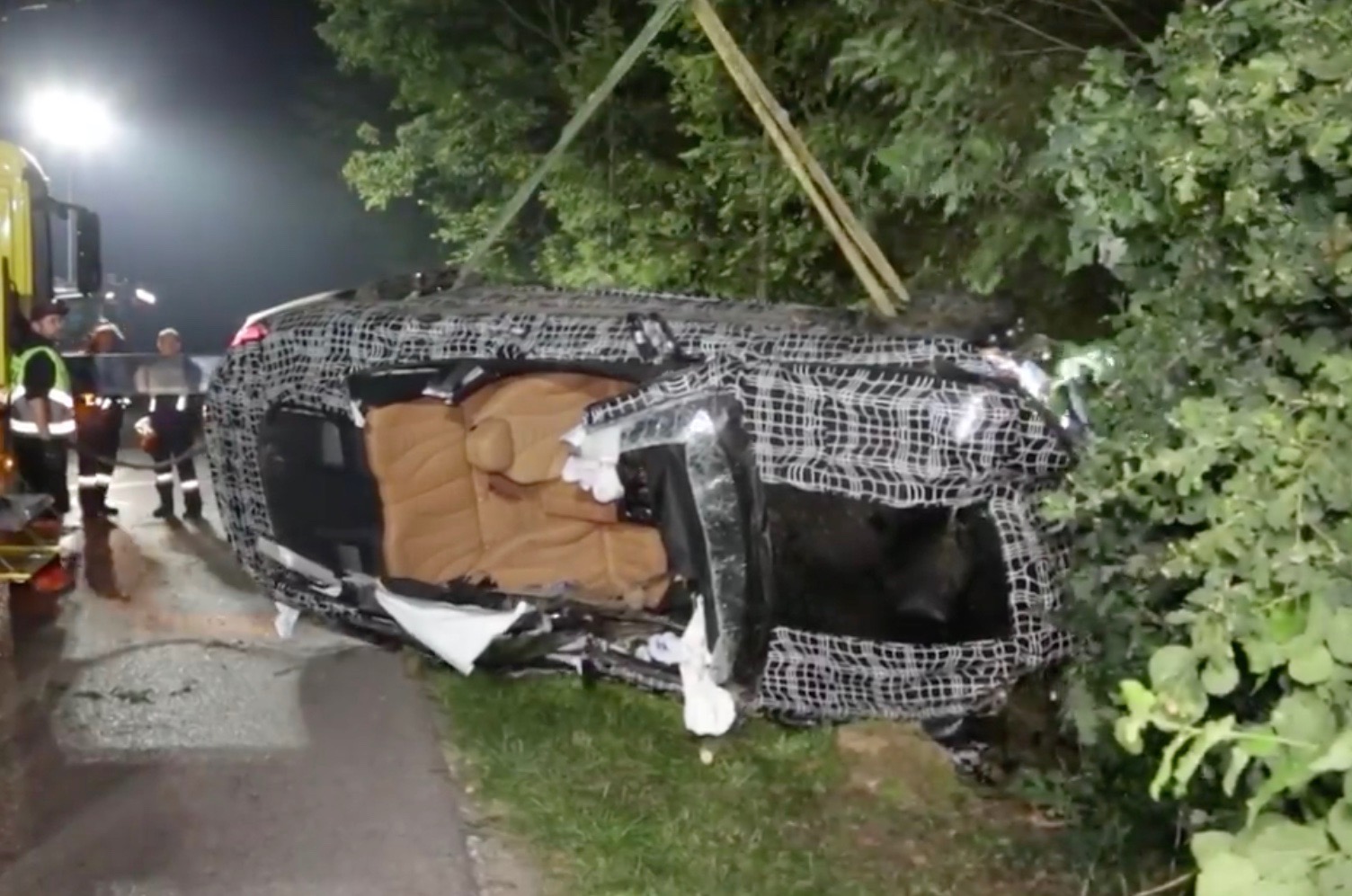 A BMW 8 Series prototype has been involved in a serious crash in Germany, resulting in one death and one heavily damaged M850i. 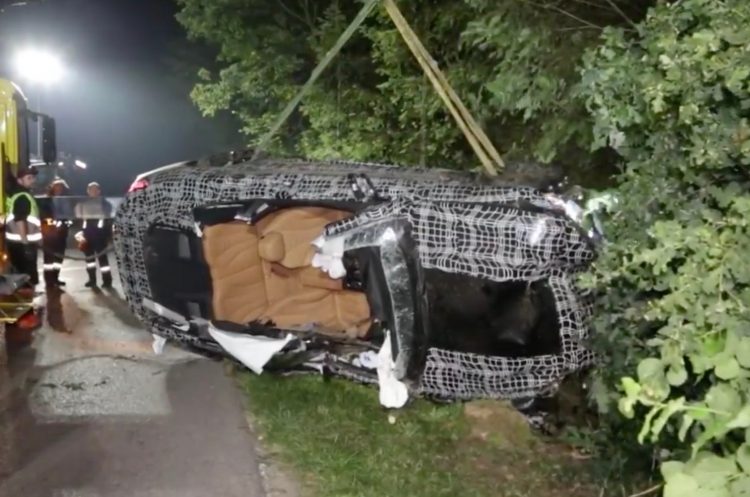 According to reports the car was being driven by a 37-year-old male engineer, near Bodenkirchen, Bavaria, on Saturday night at the time of the accident. It’s understood the driver lost control of the 8 Series, believed to be an M850i prototype, after misjudging a turn.

The car then left the road and collided with several trees before coming to an upturned stop. Fortunately the driver managed to escape the wreckage. His passenger, a 53-year-old female, apparently the mother of the driver’s girlfriend, was trapped in the vehicle until emergency workers arrived and peeled the roof off. Unfortunately, she died from serious head injuries.

Authorities are still investigating the exact cause of the incident, however, reports say authorities have confirmed the car was speeding at the time. It appears as though the car’s on-board safety systems were working as normal, with multiple airbags visibly deployed.

Taking a look at the video below, surfacing on Facebook shortly after the crash, the 8 Series appears to have suffered the most damage at the front end. A lot of the panels around the back look to be in reasonable condition.

The accident happened just days away from the vehicle’s public debut, penned in for June 15 at the Le Mans motor racing event in France. As previously confirmed, the M850i will sit below a new M8 performance variant. Even still, the M850i and its 4.4-litre twin-turbo V8 producing 390kW will be regarded as a proper performance machine.