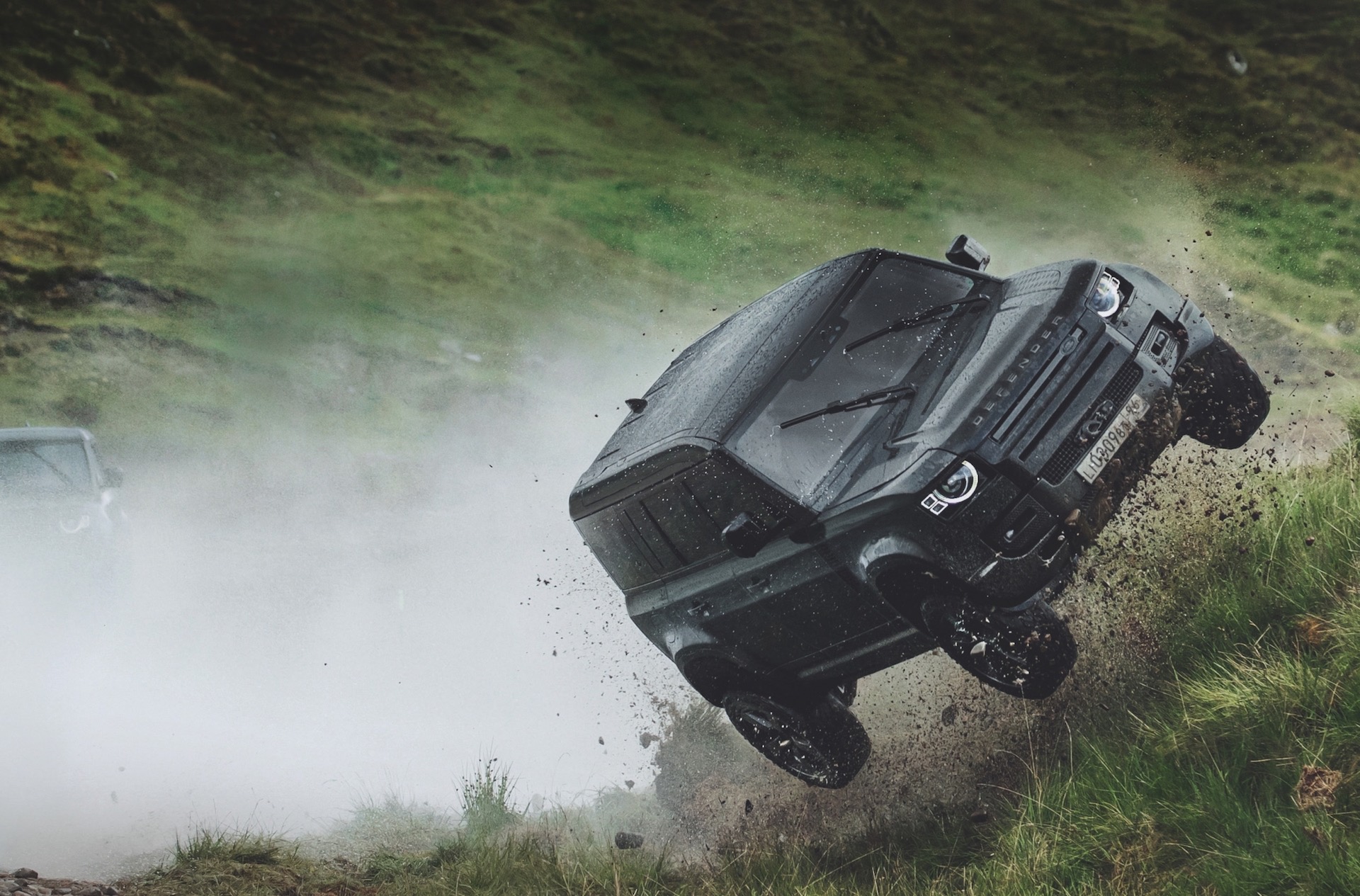 The new James Bond film, No Time To Die, will hit cinemas in April. And, as we know, it will star the all-new Land Rove Defender. Land Rover has now released a TV commercial which gives us a preview of various Defenders in action during the making of the film. 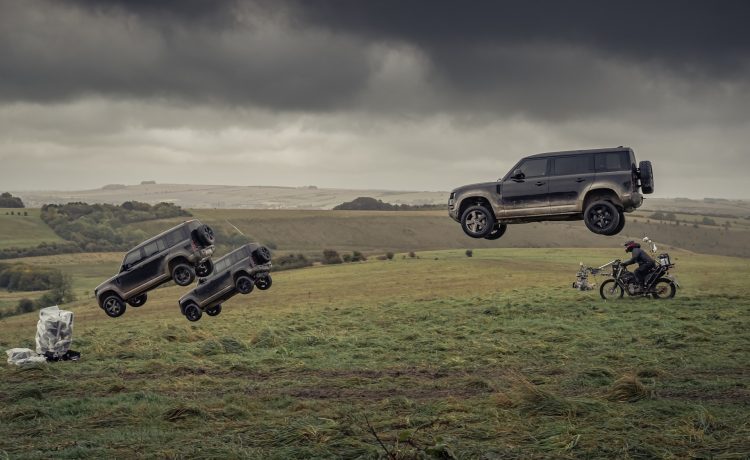 During the making of the epic movie, new Defenders were put through perhaps the toughest tests of them all. Stunt drivers launched them off big jumps, smashed through creeks and swamps, and even rolled some over. Stunt coordinator for the film, Lee Morrison, said:

“We pushed the Defender further than we believed possible to generate the maximum excitement, and to give fans an insight into the uncompromising challenge of producing an incredible chase sequence which you can look forward to seeing in No Time To Die.”

Land Rover says its design term worked closely with the special effects and action vehicle supervisor to ensure the right specification of Defenders for use in the movie. The vehicles were actually the first examples of the new model to roll off the production line at Land Rover’s Nitra factory in Slovakia, based on 110 X variants in Santorini Black.

Click play below to check out the action-packed commercial. The movie is set to hit cinemas around the world from April 2.