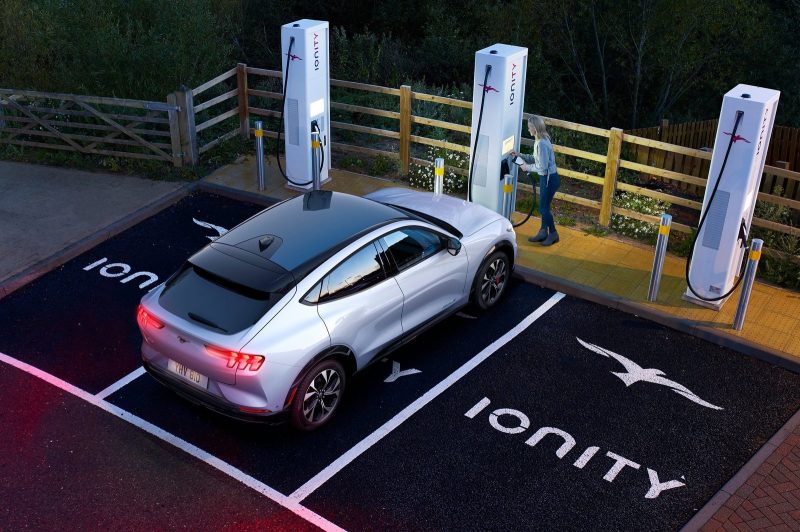 The upcoming Ford Mustang Mach-E will offer the convenience of wireless over-the-air updates for customers, the company has confirmed, while boasting impressive charging times to ensure the electric SUV is as practical and versatile as possible. 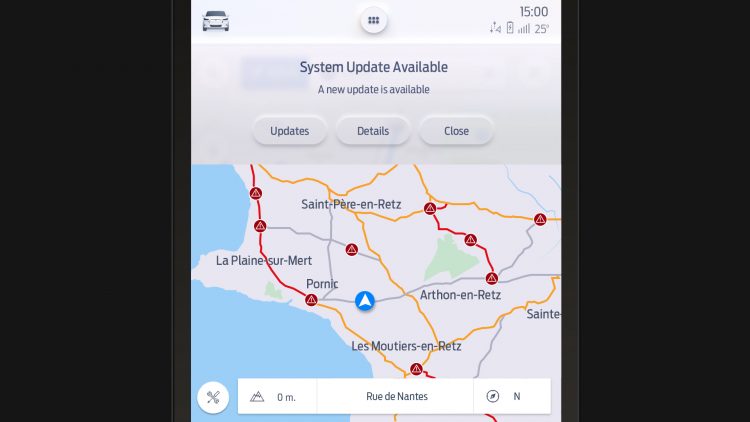 Ford will soon step into the growing all-electric SUV market segment with the Mustang Mach-E. It’s not technically a Mustang but it is inspired by the hugely popular muscle car. And now Ford is releasing some more in-depth details following recent tests regarding some of the on-board technology and capability.

Firstly, customers will be able to keep their vehicles up to date using over-the-air connectivity. Unlike conventional software updates which roll out for modern vehicles from time to time that require visits to service centres, owners of the Mach-E will be able to download updates from home or office in just a few minutes. John Vangelov, connected services manager at Ford, said:

“The beauty of the Mustang Mach-E is that what our customers experience on day one is just the beginning – it will evolve to add even more features and capabilities over time. Our clever over-the-air updates also minimise downtime through incredibly fast activation and ensure your Mustang Mach-E is always getting better, even when you’re asleep.” 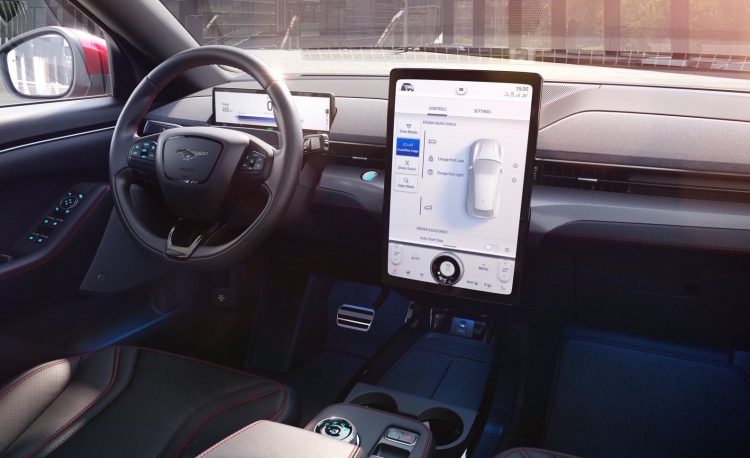 The updates will go further than just revisions and enhancements for the on-board multimedia interface, known as Ford SYNC. Ford says more extensive updates will be possible, including performance upgrades and the introduction of entirely new functions and features.

Owners will be sent notifications as updates are released, with the first expected to roll out within the first six months of showroom arrival. Most updates will take just a few minutes while other more comprehensive ones will require the vehicle to be parked for longer periods, such as overnight. However, in these circumstances the owner will be able to schedule the update for a time that suits them. 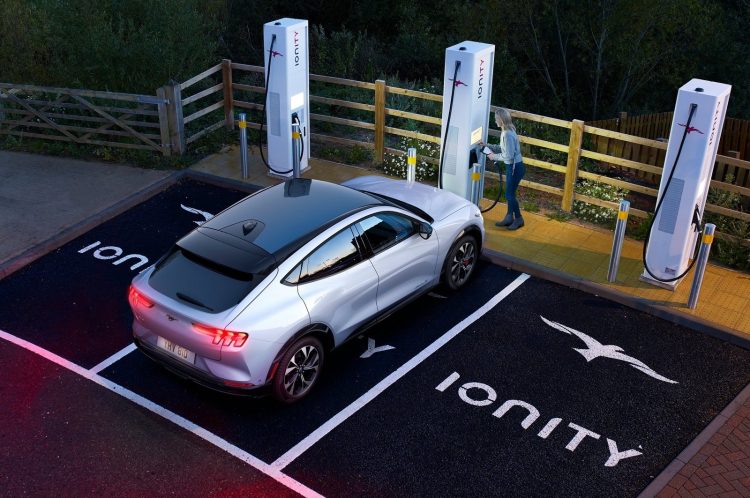 As for the charging capabilities, Ford says its latest testing has shown the Mach-E’s batteries can provide an average of 118km of added range with just 10 minutes of charging. It says that its latest testing is showing this sort of timeframe when using an IONITY charging station. The AWD version, following recent tests, has shown to replenish around 106km of range in 10 minutes. Ford’s global director of electric vehicles, Mark Kaufman, said:

“Mustang customers love the open road, and less time recharging means more time enjoying the drive. We’ve made it a priority to make it faster to recharge their Mustang Mach-E, and we’re continuing to work with providers to make even more charge points available through FordPass to make it easier to recharge.”

The Ford Mustang Mach-E will be offered in a range of trim levels and powertrain options, including rear-wheel drive and all-wheel drive. The targeted driving range is over 596km on the WLTP cycle. Unfortunately for Australian fans, the Mach-E has not been locked in for the local market even though it will be produced in right-hand drive. Things may change in the future, though.