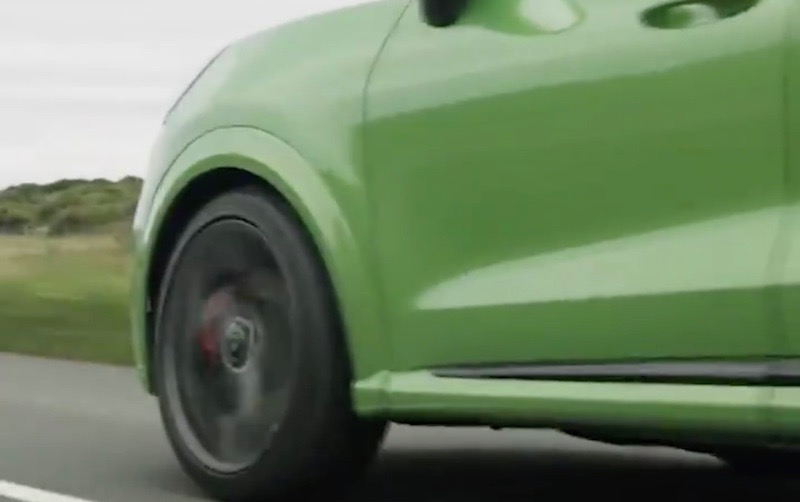 Ford is getting ready to unveil its first-ever Puma ST, with a teaser this week confirming a debut is locked in for September 24. We shouldn’t really say ‘first-ever Puma ST’, because it’s actually a bit more than that. 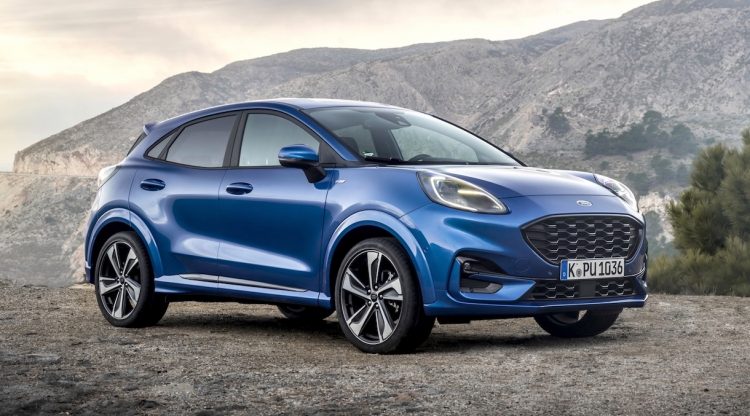 If Ford can get the Puma ST onto the market before Hyundai launches the Kona N, which it looks like it will, the Puma ST will become the first proper performance-spec compact SUV. How exciting is that? Well, before you scoff, the SUV market, and in particular the small and compact SUV market is hugely popular at the moment.

In other words, it would make business sense for any carmaker to dive into this class and offer as many variants as possible. The Puma ST will be Ford’s first ‘ST’ SUV as well, remembering that so far only ST-Line versions for the Edge and Escape have be made.

Since the new Puma (shown above, in ST-Line form) is based on the Fiesta, it stands to reason the ST will borrow many components from the Fiesta ST. That’ll likely include the feisty 1.5-litre turbo three-cylinder engine. Prototypes spotted on the Nurburgring recently seem to confirm the trademark three-cylinder thrum (see spy video below). In the hatchback the engine creates 147kW and 290Nm.

The same clever front axle is expected as well, including a limited-slip differential, torque vectoring, and something called Torque Steer Compensation. Sports suspension, brakes, and a somewhat subtle aero kit for the exterior are pretty much a given.

In the teaser video, which was posted up by Ford Europe on Twitter, the company is having a quick celebration of the “people who helped make it”. As in, the team behind the Puma ST’s development. Various snippets of the actual vehicle are also shown. Check it out below.

Ford Australia has confirmed the Puma will go on sale locally during the second half of this year. It has locked in three variants, spanning the regular Puma, Puma ST-Line, and ST-Line V. All will be powered by a 1.0-litre turbo-petrol three-cylinder that kicks out 92kW and 170Nm. All feature a seven-speed auto and front-wheel drive as well. The local arm hasn’t officially mentioned it, but we doubt the ST will be offered. Not initially anyway.

The sound of something exciting, from the people who helped make it. Coming September 24th.#PumaST pic.twitter.com/S3le5UQnMf