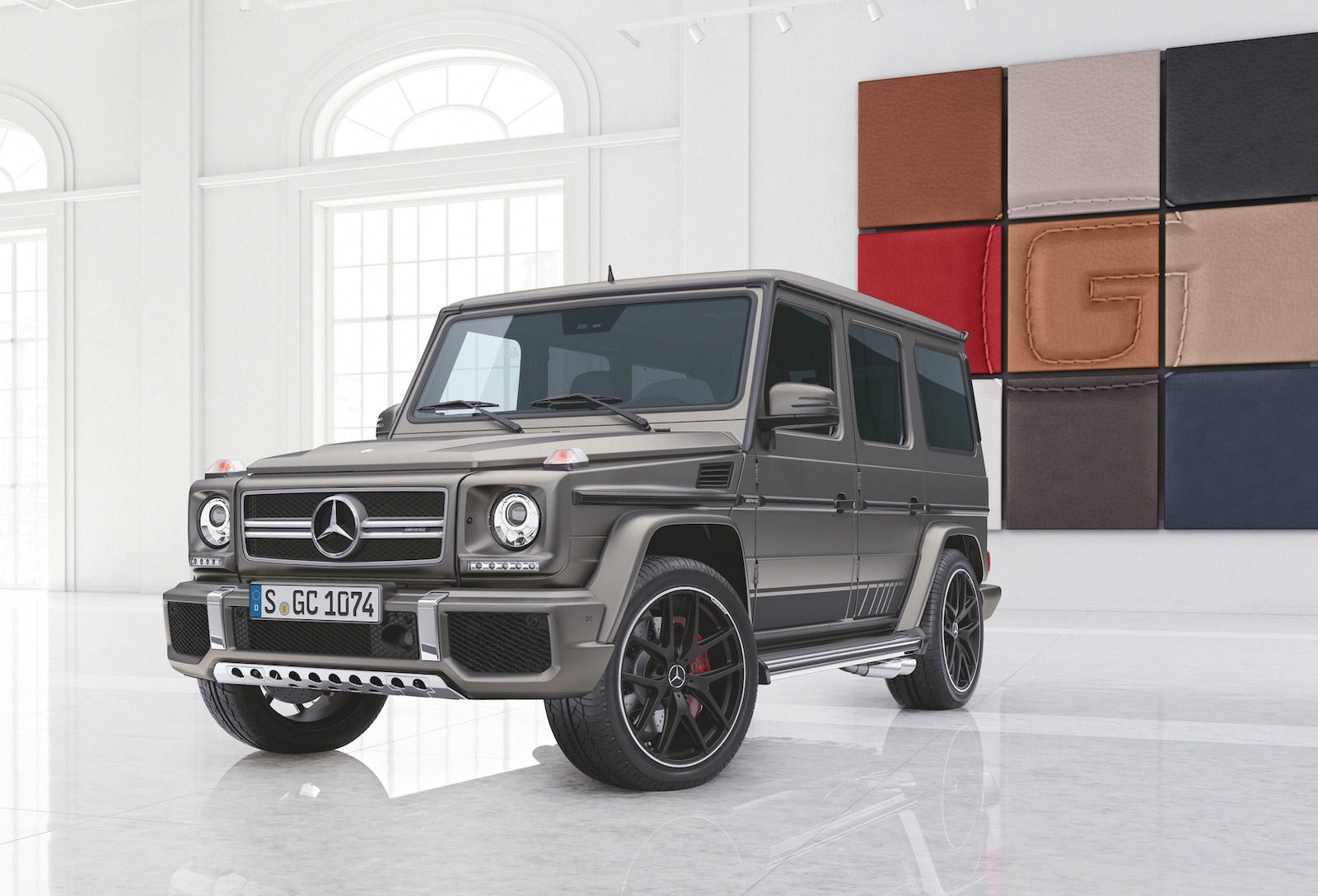 Mercedes-AMG G 63 ad G 65 Exclusive editions have been announced, likely coming in as the last hurrah for the current generation performance G-Class. 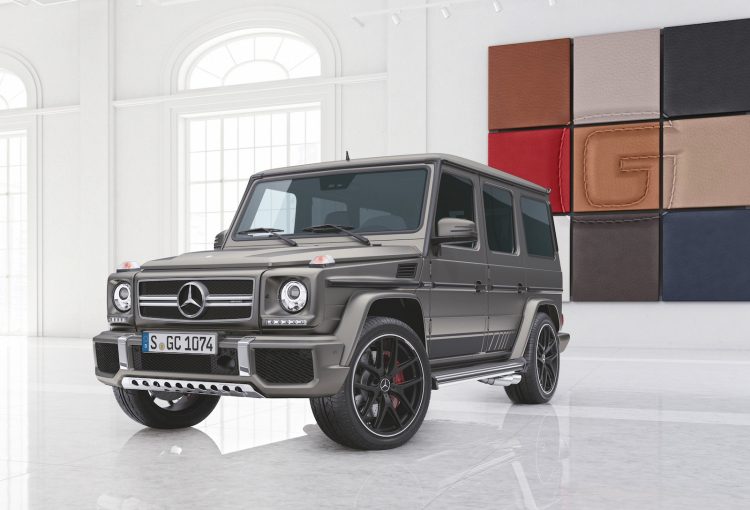 As we know, Mercedes is hard at work developing the next-gen G-Class, with various prototypes spotted over the past 12 months or so. Fans needn’t worry though, the new model is set to continue its current, heavy-duty personality and rugged, boxy body style.

Back to the Exclusive editions though, the G 63 and G 65 are offered in an optional (and exclusive) Monza grey magno paint finish, along with some 21-inch five twin-spoke alloy wheels in black, and side rub strips with carbon fibre inserts. Some racing stripes on the sides and a stainless steel protection plate at the front completes the cosmetic changes.

For the interior, the otherwise optional designo Exclusive package comes as standard. It includes two-tone leather for the instrument panel, with matching AMG sports seats also in two-tone Nappa leather. Buyers have six different colour combinations to choose from, along with either carbon fibre or black designo piano lacquer trimmings.

These two are very likely to be the last iterations before the all-new model arrives. As far as we know, the new model will hit the market some time next year with an initial reveal expected in the next six months or so.