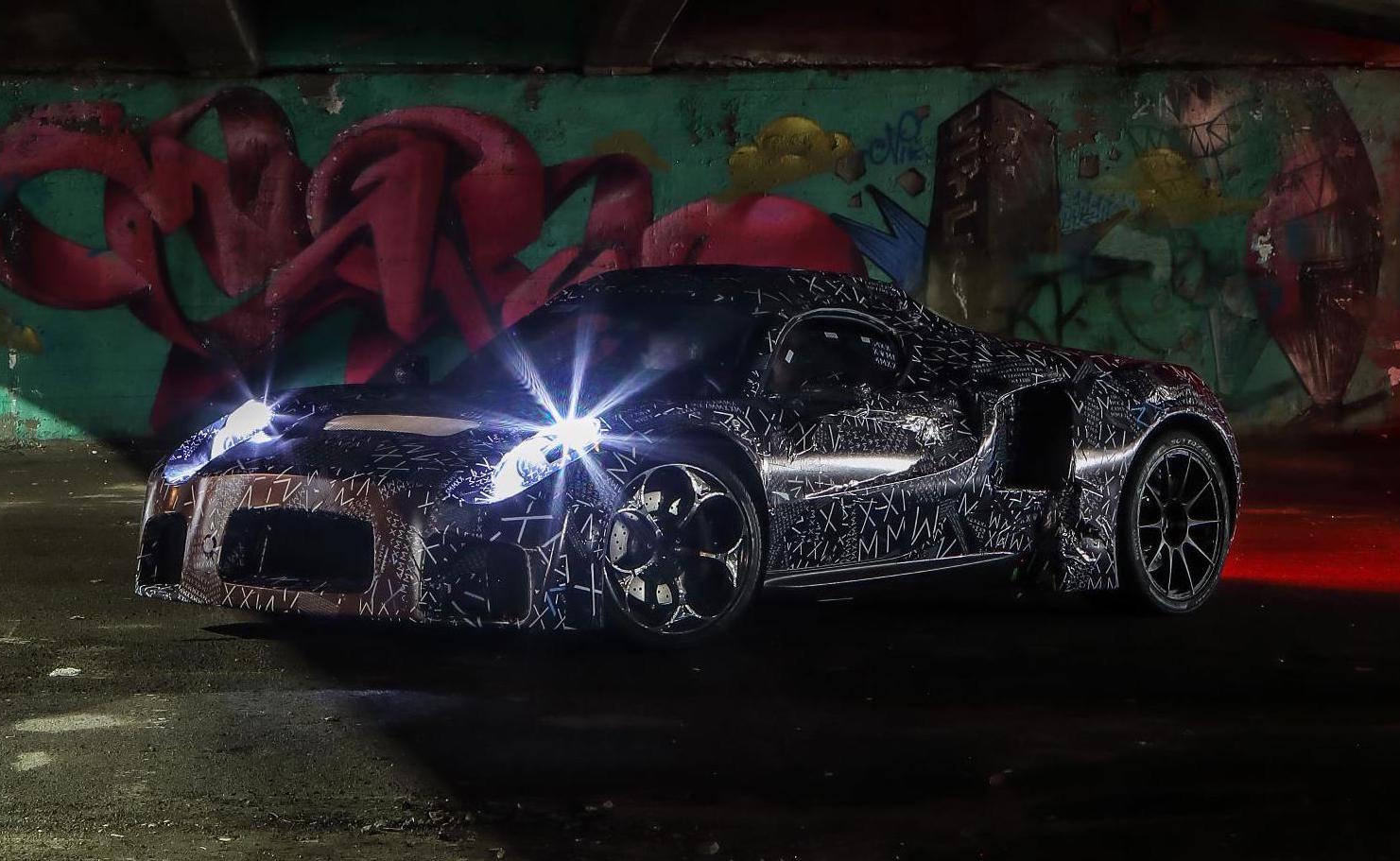 The Maserati MC20. It has a nice ring to it, doesn’t it? It’s confirmed as the name for the company’s all-new supercar which will debut in May. The car will also help Maserati return to the world of racing. 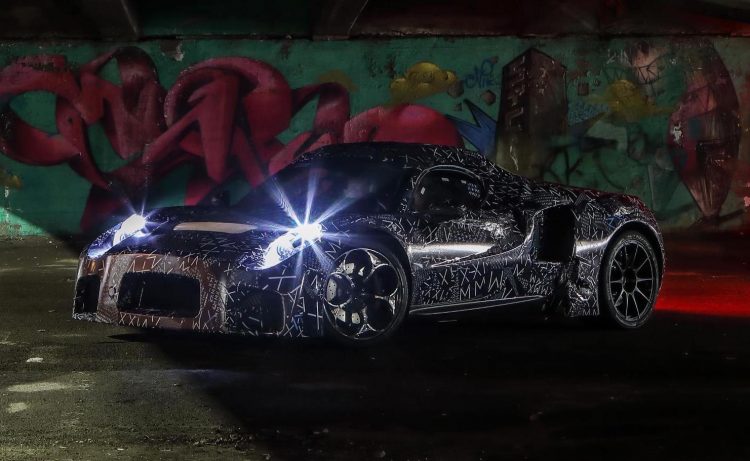 Potentially previewed in November, the new supercar is set to be a low-slung machine featuring a mid-mounted engine. Prototypes (pictured above), although quite early in the development stage, reveal muscular rear wheel arches, a big bonnet vent, and huge intakes just behind the doors. It won’t be based on any existing FCA vehicle. Instead, it is being developed from the ground up.

The name is derived from ‘Maserati Corse 2020’, which essentially refers to a new phase in Maserati’s history, starting this year. It also follows a similar naming structure as the company’s very first racing car, the Tipo 26, where the number reflected the year of production.

No specifications on the MC20 have been revealed just yet, however, Maserati has, in the recent past, been banging on about its rapid progression into the world of electrification. Maserati says the MC20 will be manufactured at the Viale Ciro Menotti Plant in Modena, which recently underwent a revamp to accommodate the production of its all-new, advanced electric powertrain.

It’s understood the MC20 will be something of a successor to the MC12, which was a hypercar in its day based on the Ferrari Enzo. Although only 50 were built for road use, the car was also the basis for Maserati’s racing program in the GT1 class.

More details are expected to roll out in the coming weeks ahead of its full debut planned for May, in Modena. Check out the teaser video below for a sneak peek.