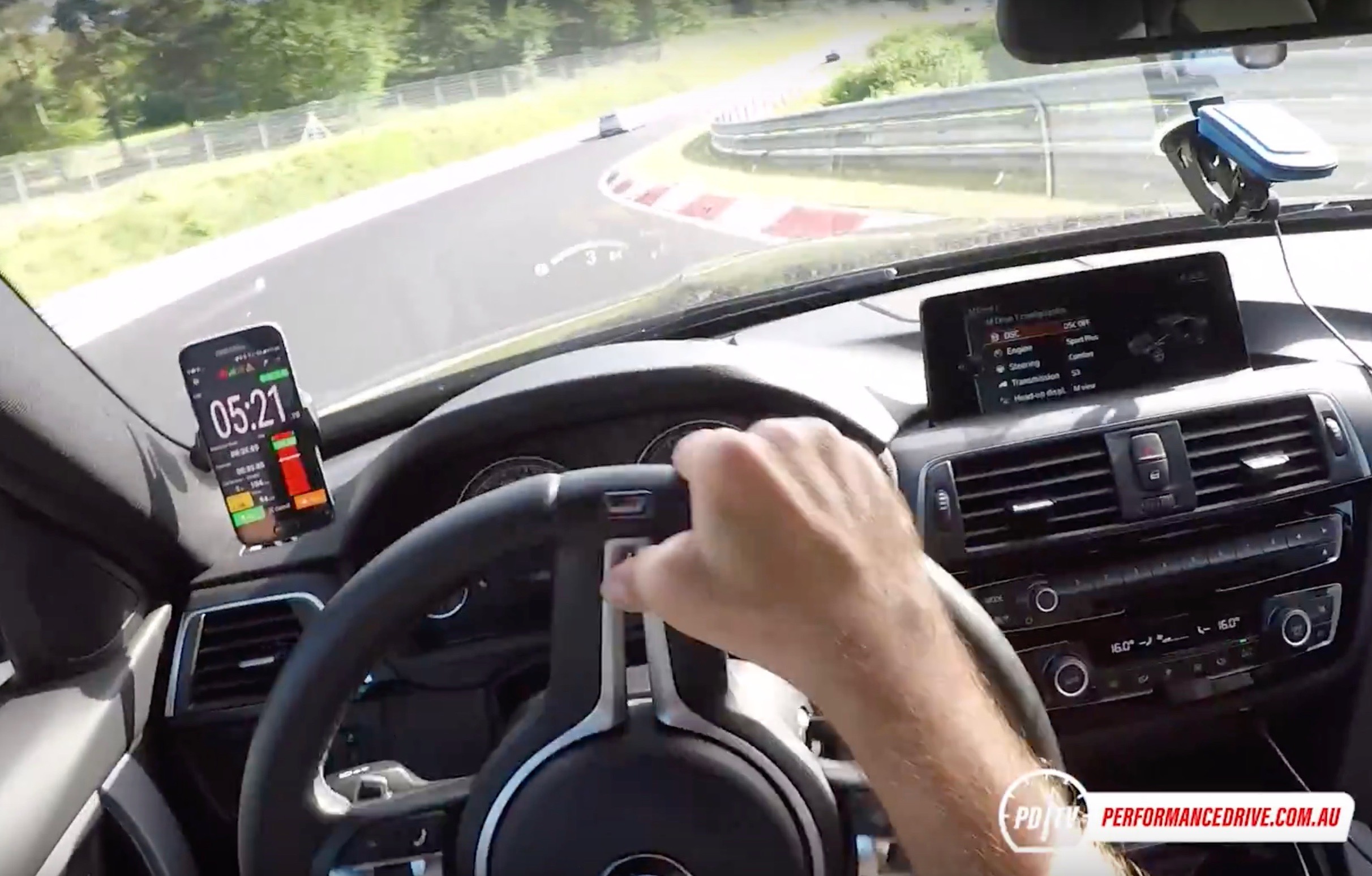 The Nurburgring is the holy grail of proving grounds. And it’s the one place BMW tests all of its cars, especially M cars. BMW M even has a dedicated workshop set up right next to the track. We thought we’d head over to check out what all the fuss is about, and take the latest BMW M3 for a spin. 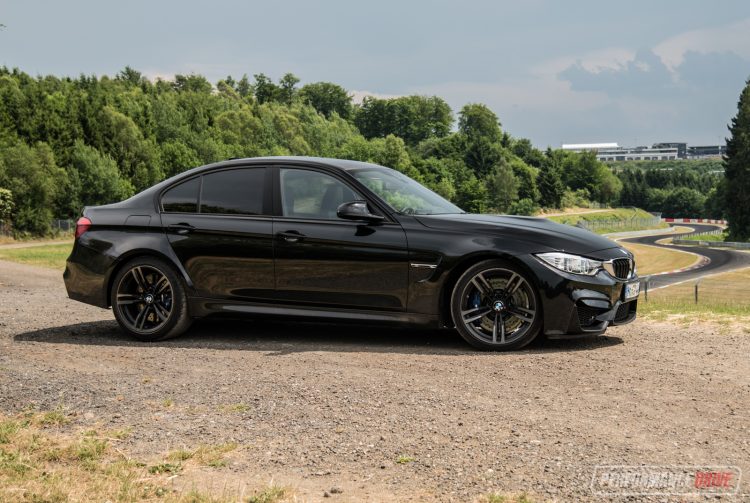 We did time the lap using our Racelogic VBox Sport using Harry’s Lap Timer app, but, this was during a regular tourist drive day. This means we couldn’t use the full length of the course like the manufacturers do.

Instead, this is what’s known as a ‘Bridge to Gantry’ lap, which excludes most of the big main straight. The straight includes the mandatory stop/go start gate, and thus a full lap cannot be timed. Our laps also included plenty of traffic and even some dodging of a few car smashes, but the lap below is the best timed effort we could manage. An official time would be much quicker.

As always, we’ve put this together for your interpretation, so, hopefully, you get a bit of an idea of the car’s real-world performance. We’ll be putting together a regular review and 0-100km/h video soon.

On first impressions, we can’t think of a better sedan we’d want to thrash around the track. What a machine. It just does exactly what you want it to do, and when you want it to do it. Take a look below. You can also check our Nurburgring feature story for more info on the track.