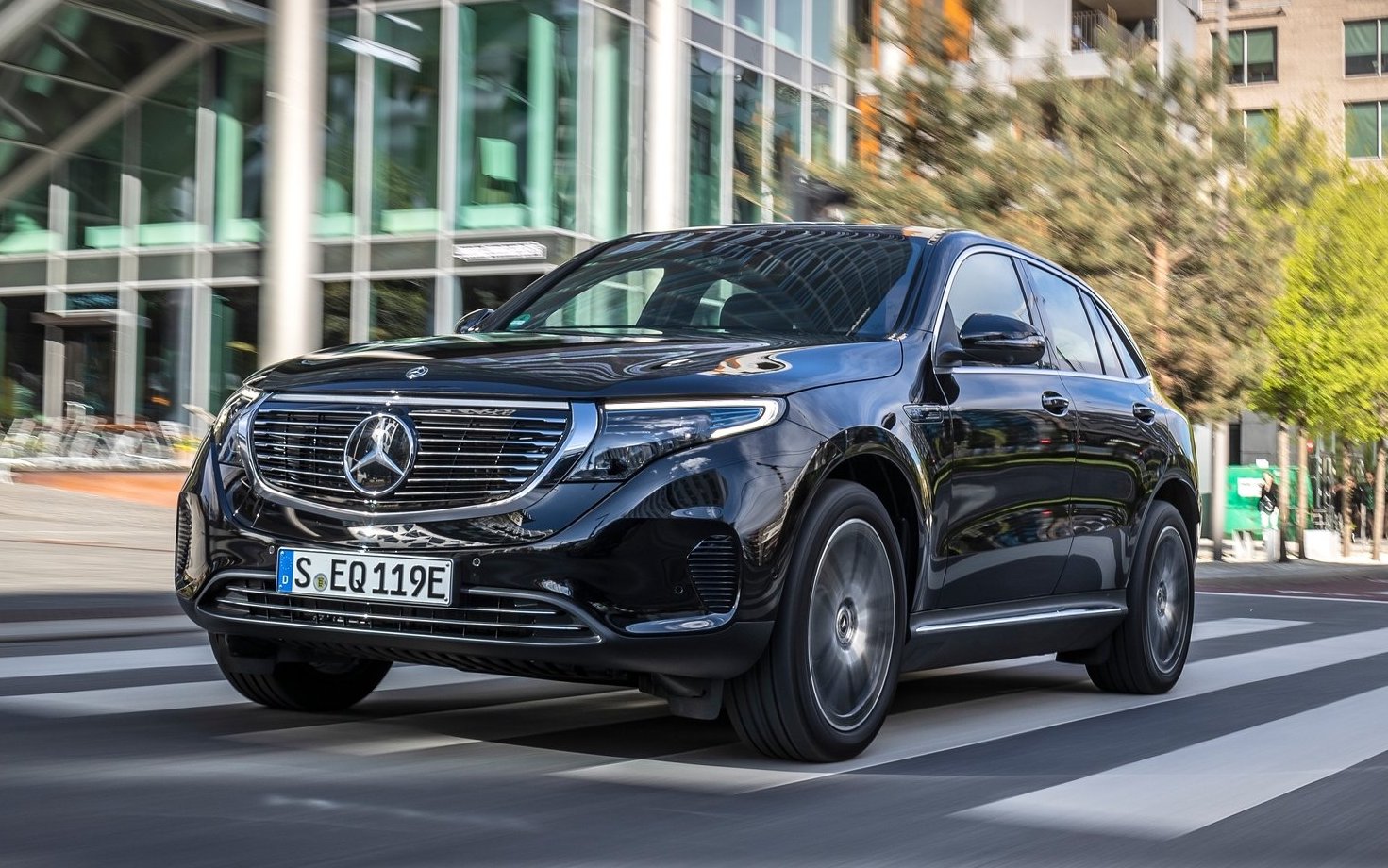 Mercedes-Benz has announced the addition of a new entry-level variant for the all-electric EQC in Australia, with the introduction of the EQC 400 4MATIC. It’s set to hit showrooms by the end of the year with a price tag of $124,300 (before on-road costs). 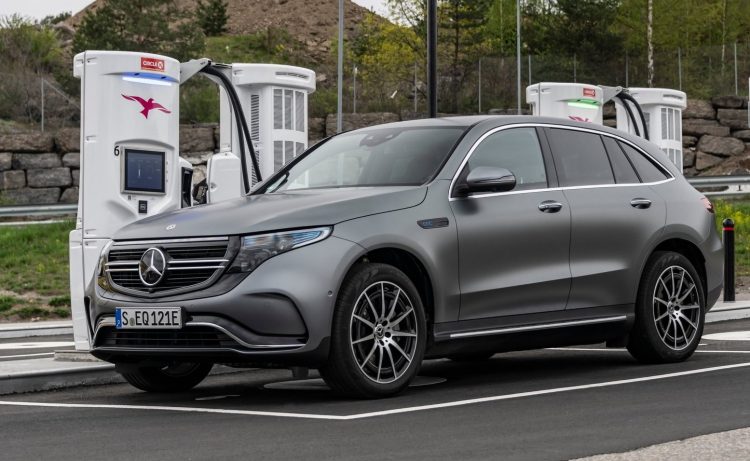 The EQC 400 4MATIC slides into Mercedes’s mid-sized electric SUV lineup below the EQC 400 Sport, which is priced from around $141,300, representing a $17,000 discount over its higher-spec sibling.

It’s powered by the same set of electric motors – one at the front axle and one mounted at the rear – that combine to produce 300kW of power and 760Nm of torque. These catapult the SUV from 0-100km/h in a claimed 5.1 seconds.

The EQC 400 4MATIC receives the same 80kWh lithium-ion battery pack, which offers an official real-world range of 430km, on the ADR cycle, offering an energy efficiency rating of 23.8kW/100km. The EQC is capable of DC fast-charging up to 110kW, and is offered with a five-year, unlimited charge subscription to the Chargefox network of fast-chargers around Australia.

The price reduction over the EQC Sport can be found in the fact Mercedes is reserving its AMG Line exterior package for the Sport, as well as 21-inch alloys, a sunroof, and Nappa leather. 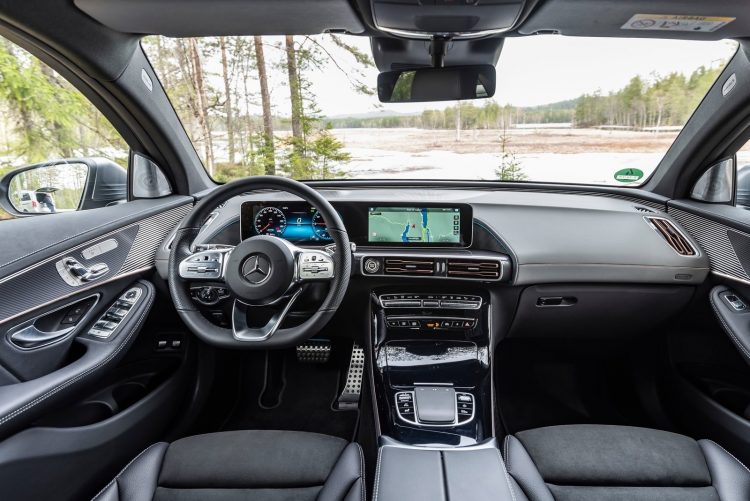 The entry model comes riding on a set of 20-inch AMG alloys finished in gloss black, and is packaged with multi-beam adaptive LED headlights, LED daytime running lights, and an LED strip of lights that cover the top of the radiator grille.

Mercedes says that its order books for its new lower-price electric SUV will open up in the coming weeks, with the first deliveries expected before the end of the year.