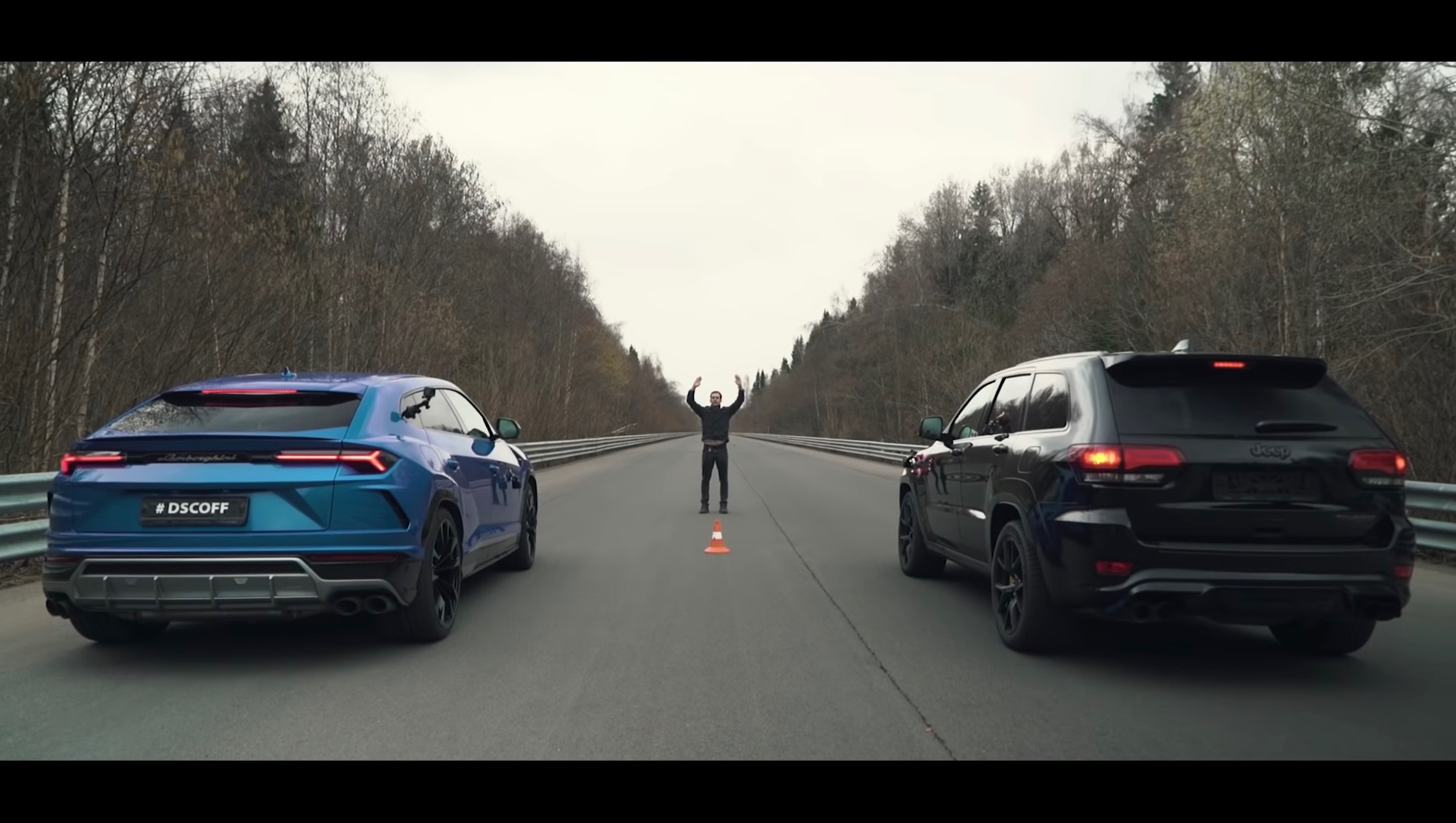 Here’s a race between two of the quickest production SUVs on the market right now. Lamborghini Urus versus Jeep Grand Cherokee Trackhawk. 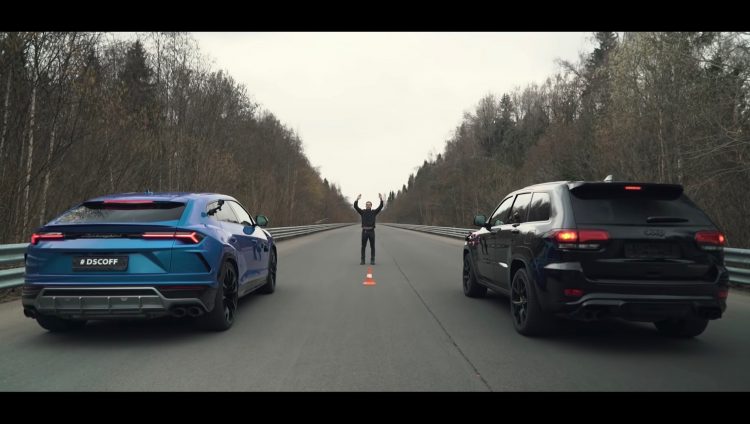 So, what’s going to win in a drag race? Under the Lambo’s bonnet is a 4.0-litre twin-turbo V8 that develops 478kW and 850Nm. According to Lamborghini it’ll do 0-100km/h in 3.6 seconds, making it the quickest combustion-engine SUV on the new-car market.

As you can see, these two are very close and really at the top end of factory SUV performance. In fact the only other vehicle that comes close is the Bentley Bentayga Speed, with a claimed 0-100km/h time of 3.9 seconds.

Out of curiosity, the Urus has a retail price of AU$390,000 in Australia, while the Trackhawk starts from $134,900. Without any further beating about in the bush, check out the drag race below. The racing starts at about 6:00.