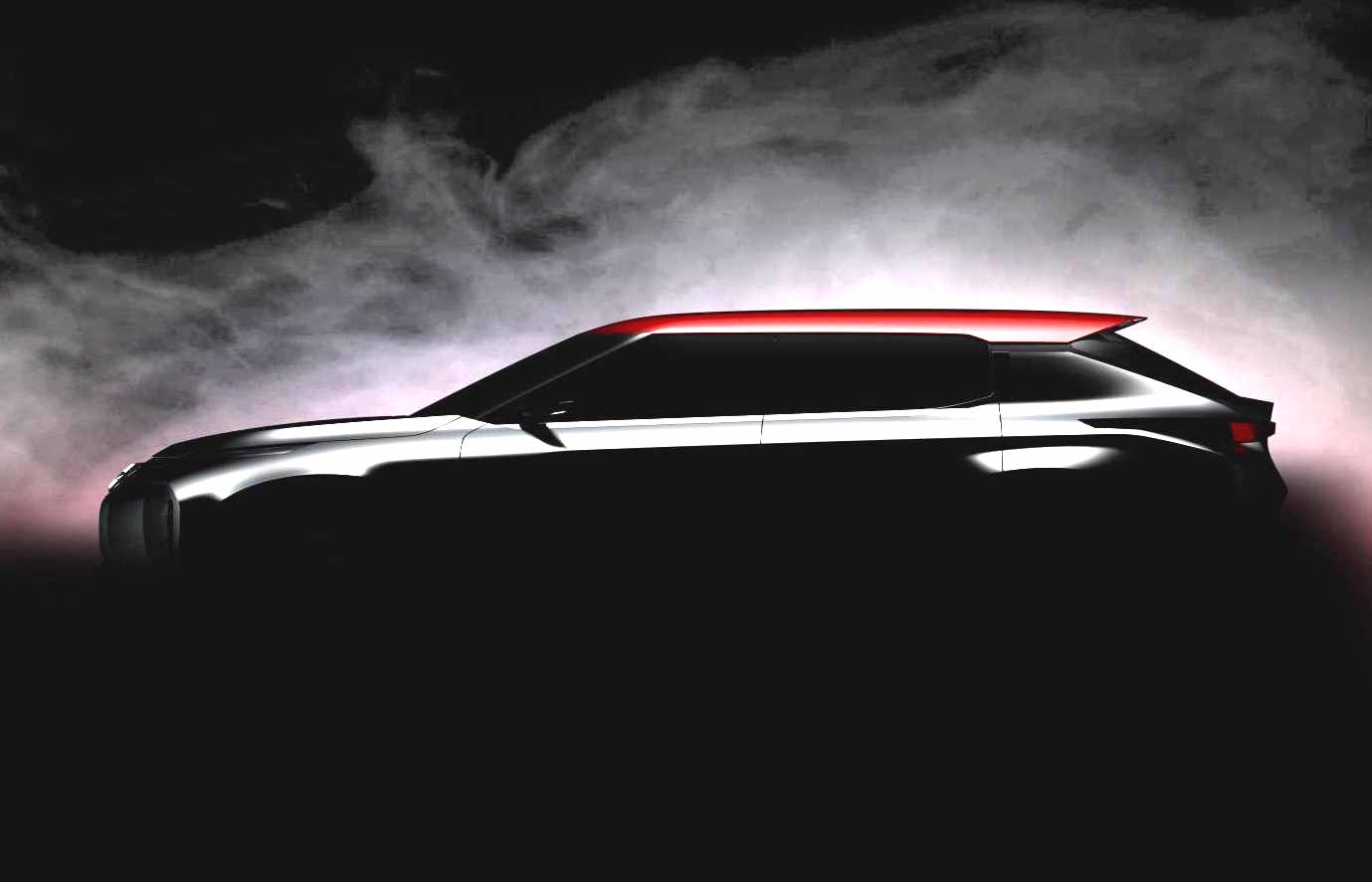 Mitsubishi is planning to unveil a new SUV concept at the 2016 Paris Motor Show, called the Ground Tourer concept. 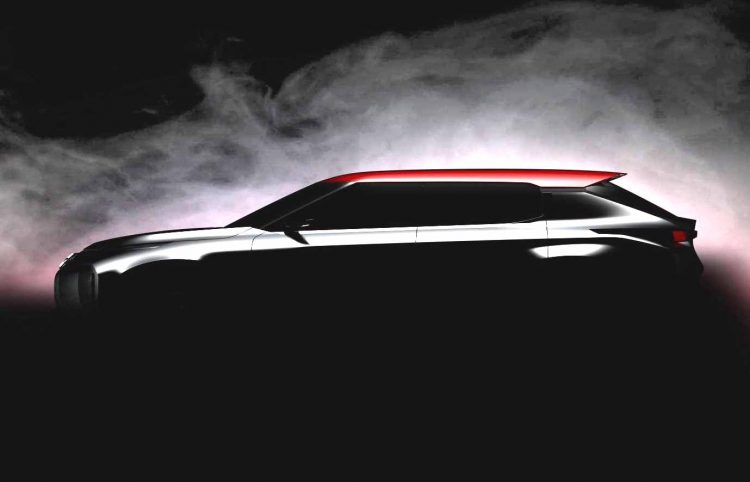 So far only this teaser image has been revealed, along with some vague details. The company says the concept builds on its suite of new-generation SUVs, following in the footsteps of the XR PHEV II concept which was shown at the 2015 Geneva Motor show.

In terms of the design, the preview image shows a sporty side profile with a suddenly dropping rear hatch layout. Although the roofline is quite horizontal, the window sill does rise up slightly toward the rear in typical coupe-like fashion.

Judging by the size, we could be looking at an early preview of the next-generation Outlander. The high and relatively short bonnet suggests it is a smallish SUV, with the low-profile windscreen indicating sporty intentions.

All will be revealed at the Paris show, opening on September 29. We’re sure there will be more previews to come.