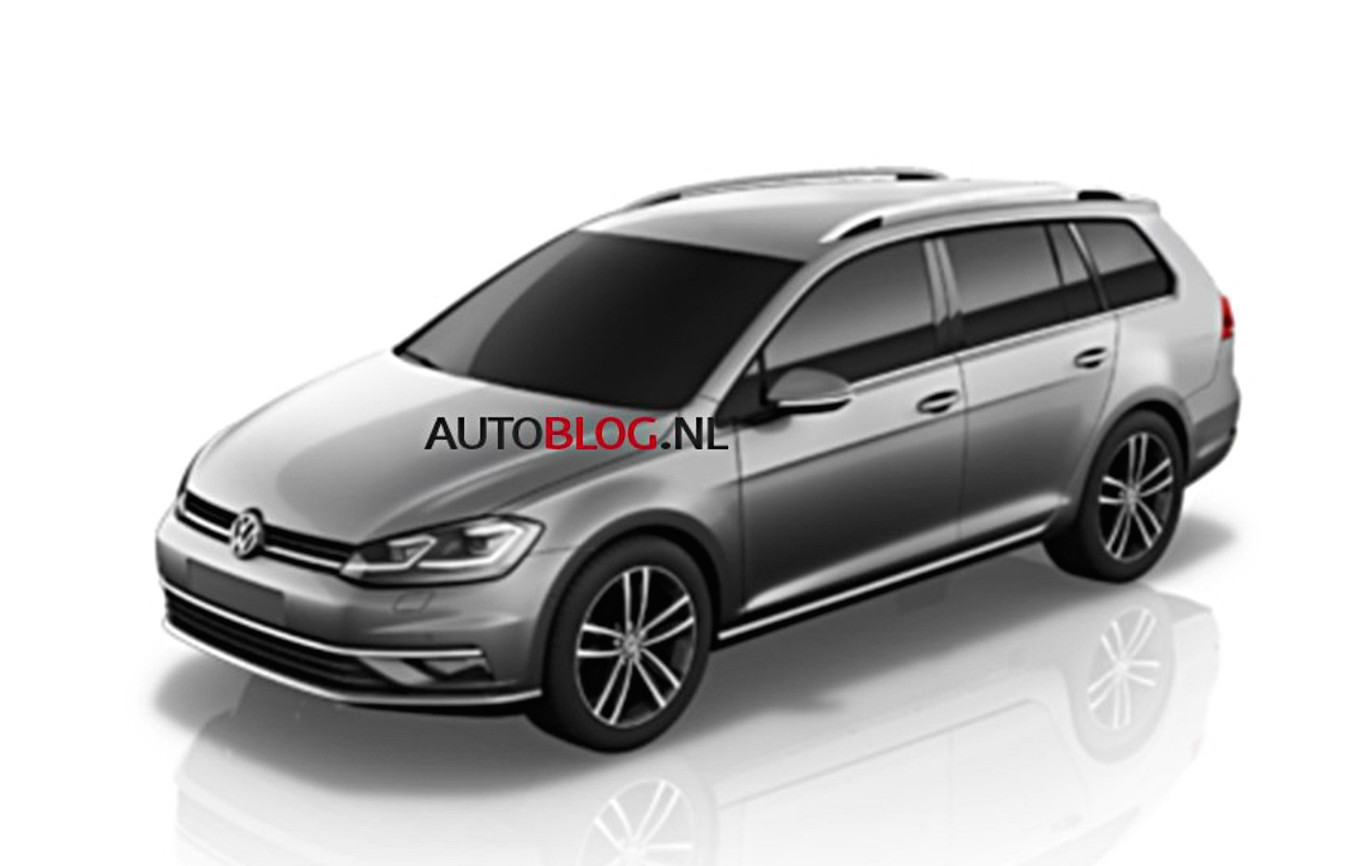 Volkswagen has confirmed the facelifted 2017 Golf will be unveiled to the world sometime early next month. 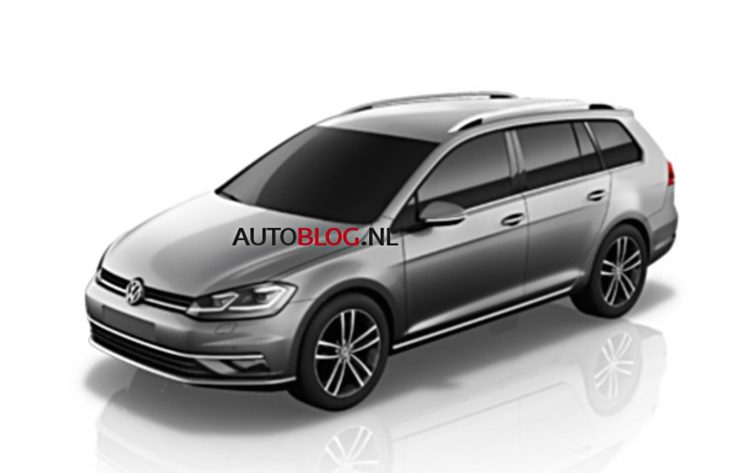 The mid-cycle refresh is set to be break the veil next month, according to an overnight statement from Volkswagen: “The countdown has begun: in early November, Volkswagen will be introducing a major update for its most successful model – the Golf.”

The refreshed Golf will be unveiled more than likely alongside the updated e-Golf with a larger battery pack, reportedly offering a 300km range.

Updates are expected to encompass minor tweaks to the styling, as well as the interior, installation of a new touch-screen interface and more connectivity options. In typical VW fashion, changes to the styling are sure to be very subtle rather than a revelation, as depicted by the image above which was apparently leaked online.

In addition to the styling tweaks, we could see the addition of new powertrains for the Golf family. We reported back in April that VW had unveiled a new 1.5-litre TSI unit, codenamed ‘EA211 evo’, which offered both more power and increased efficiency over the current 1.4 TSI. Outputs stand at 96kW and 110kW, with at least 200Nm.

Reports are circulating that the Golf R could also receive a power tweak from the 2.0-litre TSI, as well as a seven-speed DSG transmission replacing the current six-speed. These claims are strengthened by the footage we reported recently on a Golf R wagon prototype recently spotted testing at the Nürburgring.

Because there’s few other facts we can report without being pure speculation, we’ve got some pub-ammo trivia for you. Since the introduction of the MK1 Golf 42 years ago, VW has produced 32,590,025 units up to the end of 2015, equating to one Golf being sold every 40 seconds around the globe.