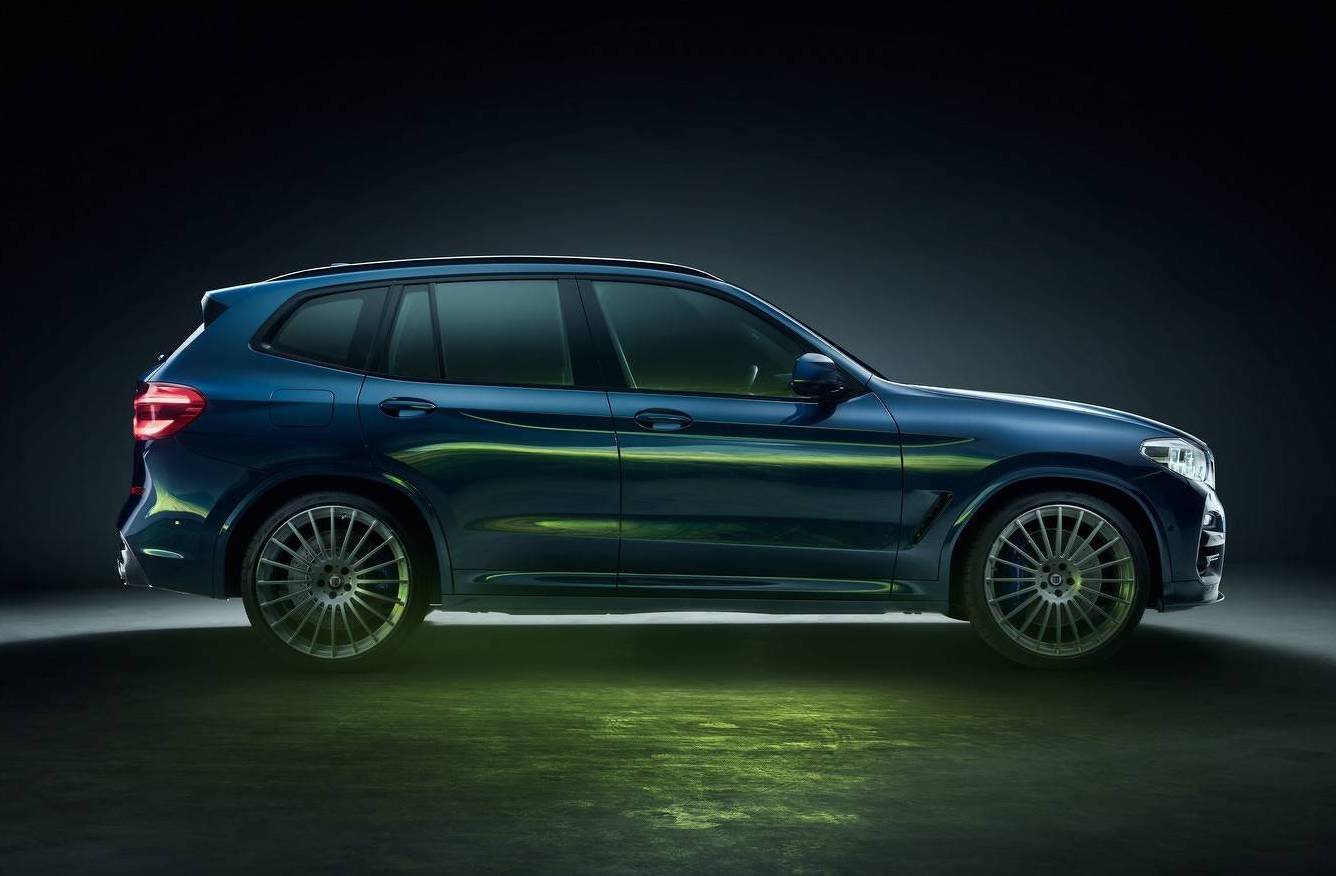 The third-generation X3 has not been in Australia long but already won many friends and plaudits with its design and technology. Renowned BMW tuners Alpina have created the XD3, a brutal quad-turbo monster based on BMW’s latest medium SUV. 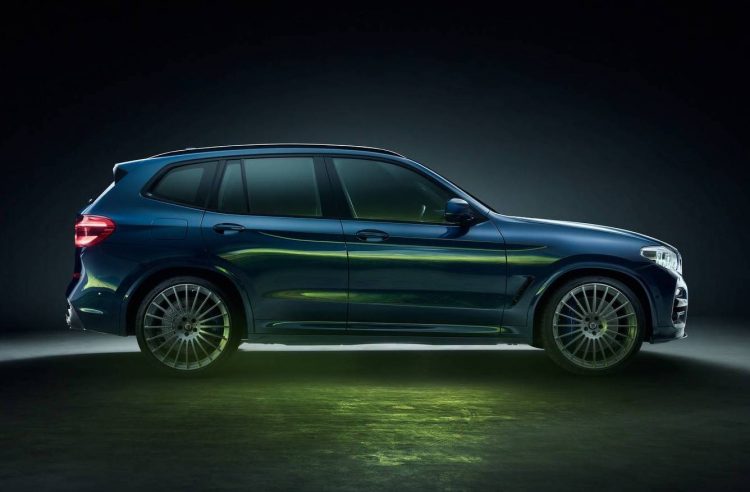 The XD3 is powered by a quad-turbo 3.0-litre inline-six diesel, with 285kW and a gargantuan 770Nm of torque. Unfortunately, right-hand drive versions will be detuned to 248kW and 700Nm – which is still exceptional in anyone’s language.

Many other aspects of the vehicle have been altered, including the xDrive all-wheel drive system, which has been reconfigured for a more refined drive. Adjustable electronic dampers and an active limited-slip differential are just some of the chassis enhancements, including sport suspension. Multi-spoke 20-inch alloys give the car a trademark Alpina appearance, with optional 22s available. A subtle bodykit also helps set the SUV apart from its more humble brethren.

As Alpina now sells their cars in Australia, the XD3 could join the range some time after its mid-year launch overseas. We’ll keep you posted with more information.