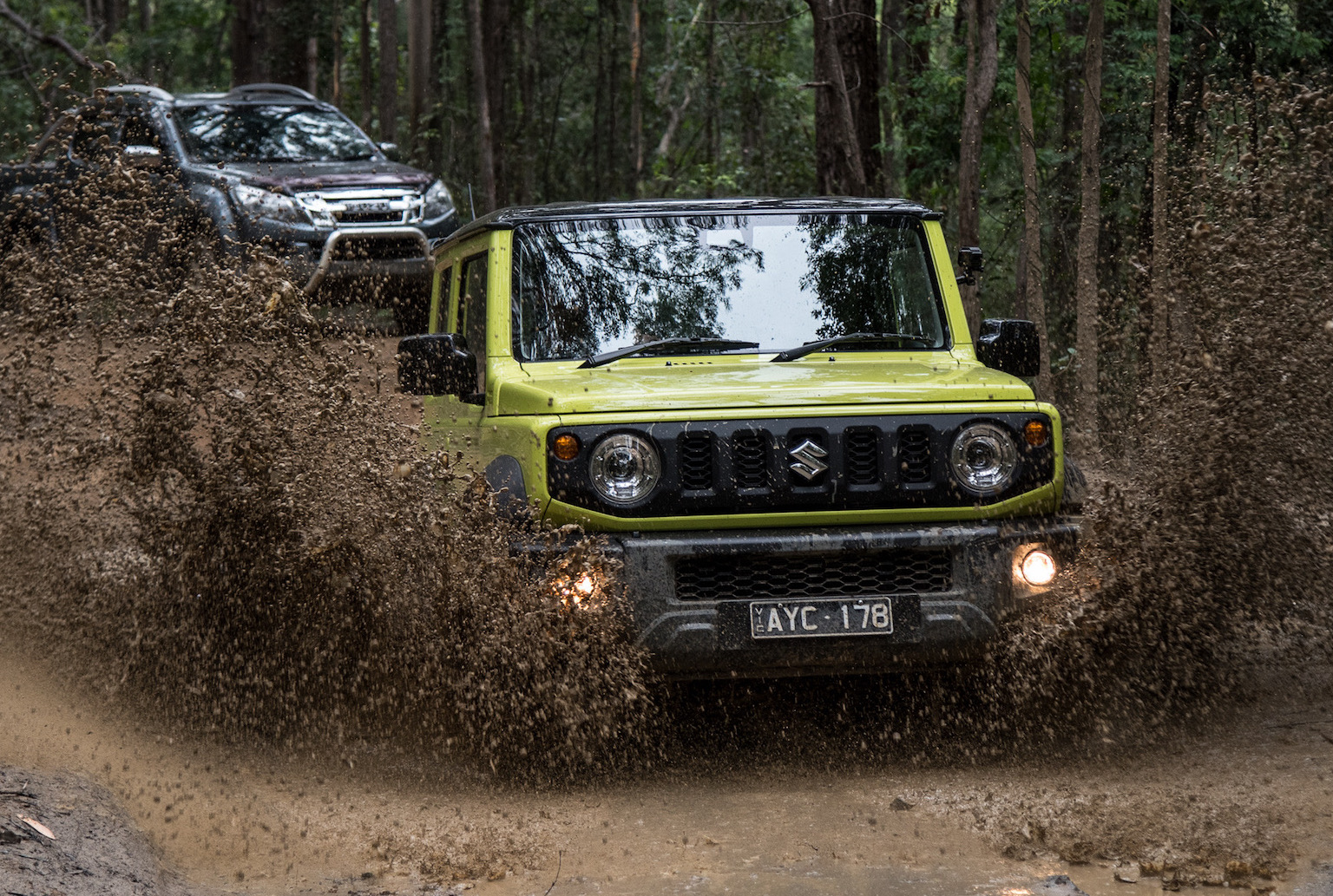 Tracing its roots back to 1970, the 2019 Suzuki Jimny carries one of the strongest pedigrees in the compact 4×4 market. For the new model, Suzuki isn’t forgetting about its past, yet it has infused some modern flavour into the plucky off-roader to make sure it also appeals to a savvy audience. 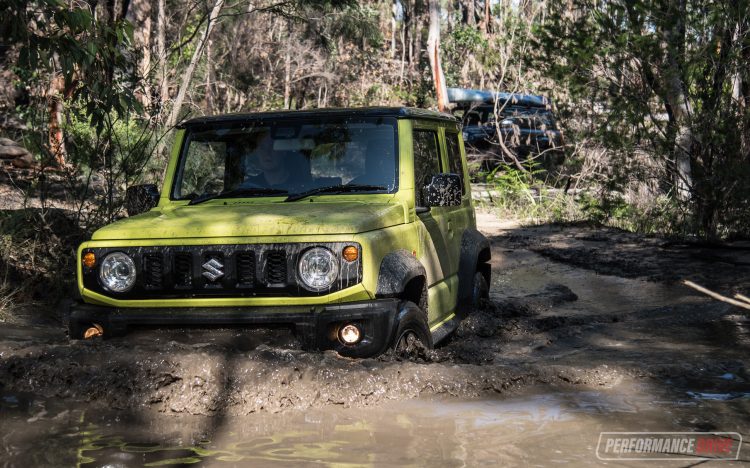 This is a feature-packed proposition, and not just for a compact 4×4 but also against some distant rivals that are twice its price. Standard is a 7.0-inch touch-screen media interface that comes with Apple CarPlay and Android Auto, as well as sat-nav, and a rear-view camera. There’s also climate control, cruise control, and autonomous emergency braking.

Under the bonnet of the new model is a fresh 1.5-litre naturally aspirated four-cylinder petrol engine. It eagerly churns out 75kW and 130Nm. This is up from the previous 62.5kW and 110Nm, partly thanks to tech such as twin cams, variable valve timing, and the use of a high 10.0:1 compression ratio. Buyers can opt for either a five-speed manual or four-speed auto. 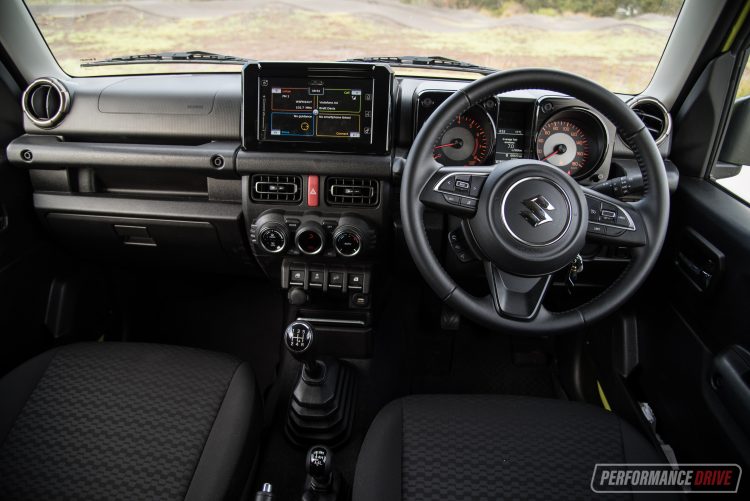 It might seem like the new model has gone soft. Far from it. It’s actually more hardcore than before. It retains live axle suspension at the front and rear, with coil springs for comfort, and comes with a transfer gearbox with high and low range. There’s also a new brake-type limited-slip centre differential system that helps to minimise single wheel wheelspin.

We will be putting together our usual written review for the Jimny, including tests of both the manual and auto across the 0-100km/h sprint. But we were so excited by this car we had to put together an in-depth POV-style video for you as well to give you a real-world look at how this little machine drives. Check it out below. It is a long video, so feel free to make yourself some snacks and grab a drink. Enjoy.

If you can’t wait for the written review, you can always head over to our initial review from the official Australian launch here.