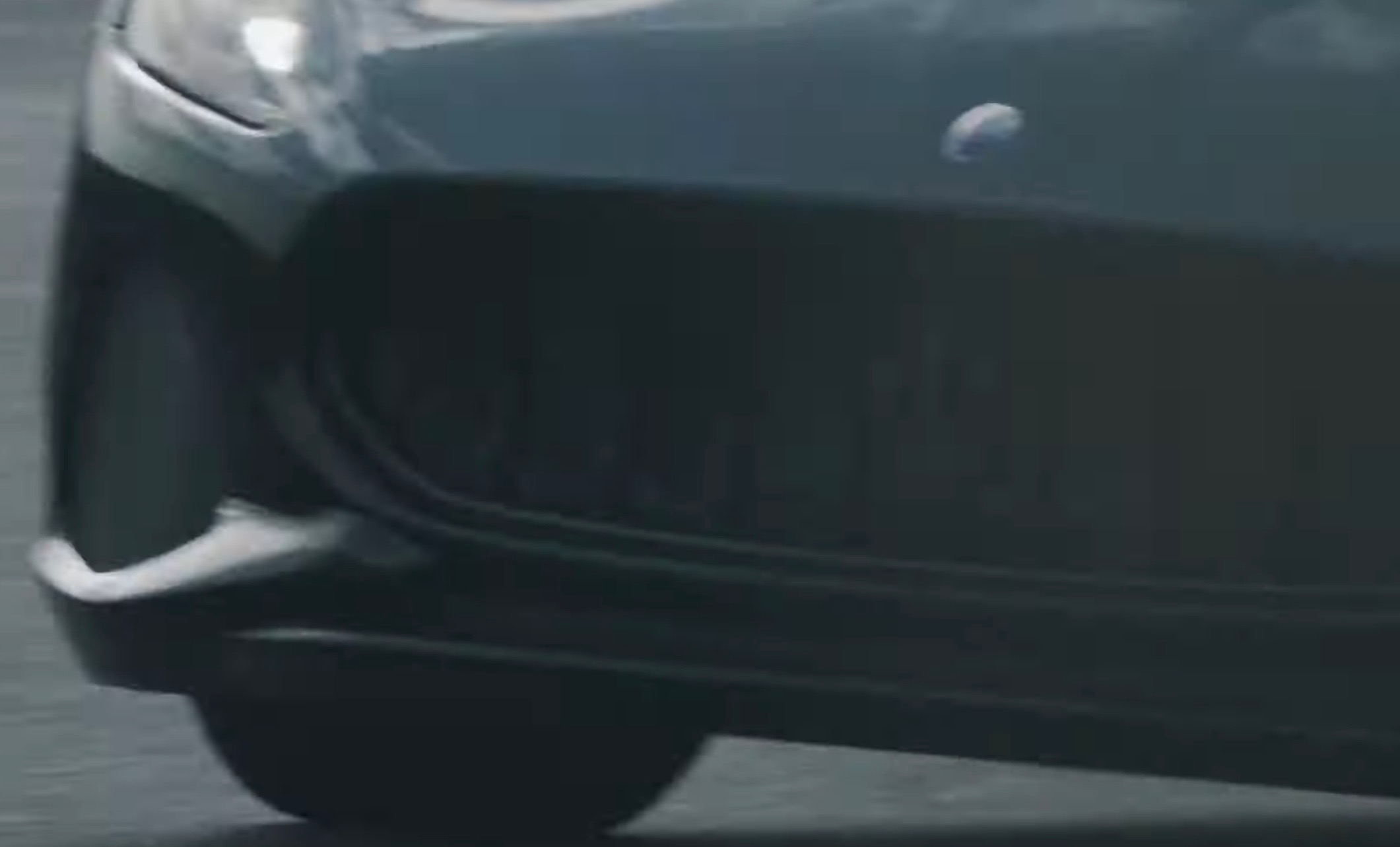 Maserati, like most car manufacturers, is busy preparing its next-generation propulsion system for upcoming vehicles. Specifically, we’re talking about an all-new electric powertrain, which will be the Italian marque’s first. 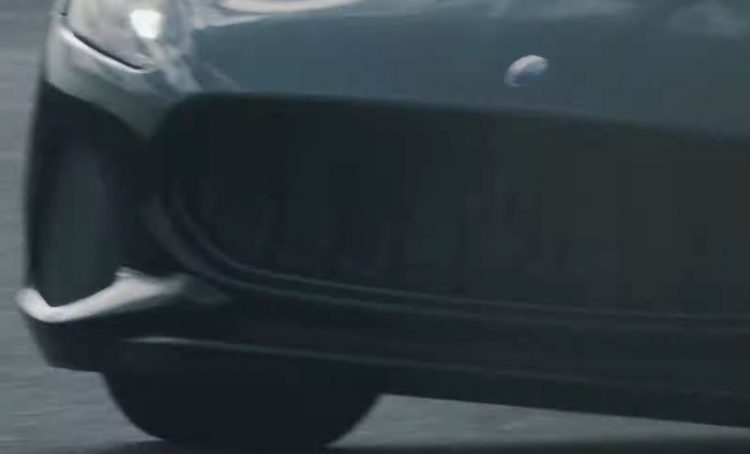 The company has released a teaser video with confirmation that work has begun on development of its first fully electric powertrain. This follows a recent preview of its next-gen system. Maserati says this new electric setup will soon power future Maserati models, no doubt helping to reduce the brand’s overall emissions and fleet consumption as regulations get tighter and tighter.

For the teaser Maserati is wanting to show us all the distinct electric sound that its motor produces. It says that not only is the performance of the system being developed but the sound characteristic as well, which is not something manufacturers usually talk about; engineering the sound of an electric powertrain. In a statement, the company said:

“The next full electric models will have a distinctive signature sound, already a unique attribute of all Maserati cars equipped with traditional combustion engines. Customers will therefore benefit from 100 per cent electric propulsion vehicles that will combine driving pleasure, comfort and performance with a unique and unmistakable sound.”

Engineers are carrying out tests on both the road and track, collecting data to ensure the new powertrain lives up to Maserati’s traditional performance and sound character. We can see glimpses of what looks to be a GranTurismo in the video, which could suggest it is using that as a test mule.

The first models to receive electric power will be the next GranTurismo and GranCabrio, Maserati confirms. Going by the Roman numerals shown in the video, the new powertrain will hit the market in 2021. Check out the teaser below for more.