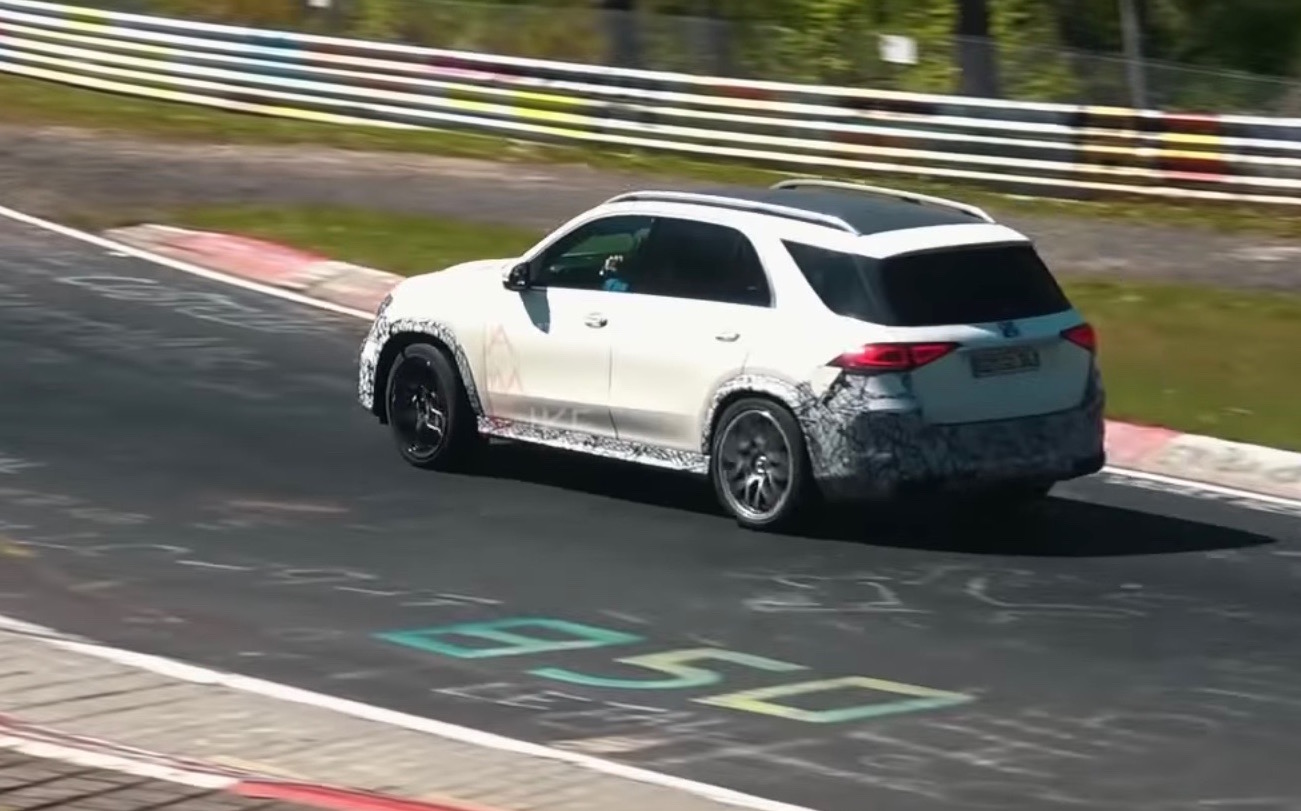 A prototype version of the 2020 Mercedes-AMG GLE 63 has been spotted testing on the Nurburgring, following the debut of the all-new GLE late last year. 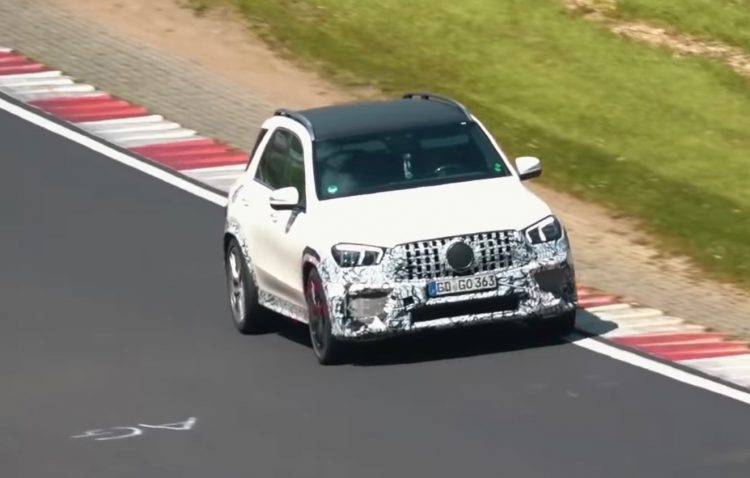 While we’ve seen the new GLE – including the all-new AMG 53 inline-six sub-performance variant – we are yet to be shown the hottest AMG 63 V8 monster. Here we see testing is still ongoing for the beast. One thing is clear, the new model will produce a trademark V8 soundtrack.

The 2020 Mercedes-AMG GLE 63 is expected to be powered by the 4.0-litre twin-turbo V8 that’s seen in all other ’63’ badge models. What’s a bit unclear is the output level. Mercedes-AMG offers this engine in a range of tunes, including from 375kW, and up to an immense 450kW in the case of the latest E 63 S.

In the outgoing GLE 63 S, which is based on the old platform, the large SUV is powered by the former 5.5-litre twin-turbo V8 flagship motor, belting out 430kW and 760Nm. Performance across the 0-100km/h sprint is taken care of in a claimed 4.2 seconds. We’d expect this number to fall with the new model, especially if Mercedes goes with the top 450kW tune of the newer engine.

Even though this prototype is covered in disorienting camouflage wrap around the bumper bars, you can make out some of the design details. At the front is the new, larger grille incorporating what looks to be the ‘Panamericana’ grille treatment, while the rear showcases the new-look taillights that feature sharper corners. 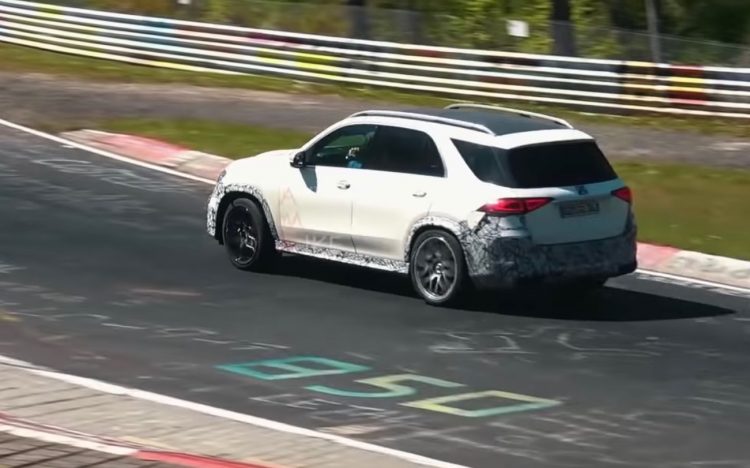 Being the flagship AMG model we can expect various sporty highlights, such as large alloy wheels, eye-popping brakes, a discreet aero kit with unique front and rear bumper bars, and a diffuser element at the back with the traditional quad-outlet exhausts.

Given that this prototype appears to be wearing only minor camouflage, we’d anticipate a full debut in the coming months. The Frankfurt motor show in September could be a safe bet. Check out the spy video below for a sneak peek.