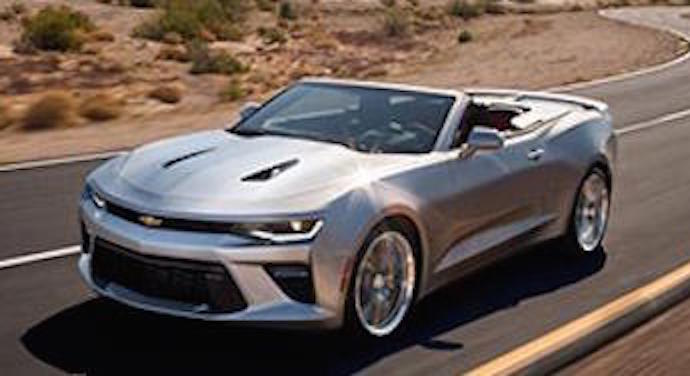 Images of the 2016 Chevrolet Camaro Convertible have been accidentally revealed on the company website just days before its official debut. It’s based on the recently-announced all-new Camaro six. 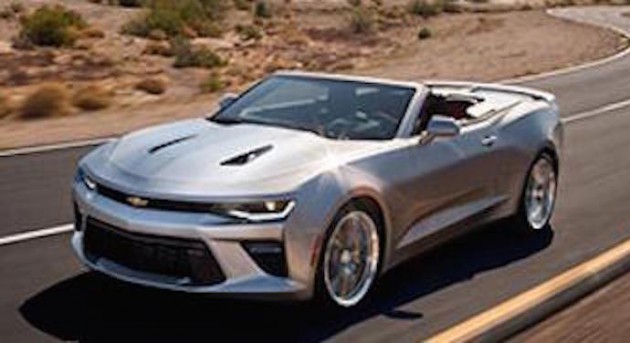 Set to share a similar philosophy to the new Camaro coupe, with a focus on being lighter in weight and more advanced, the convertible version also showcases a sharp new look.

Under the bonnet the convertible is likely to get the same engine lineup as the coupe, which involves a new 2.0-litre turbocharged petrol four-cylinder producing 205kW and 400Nm.

Up from there, buyers are expected to be offered the 3.6-litre V6 developing 250kW and 385Nm, and the range-topping 6.2-litre V8 producing 339kW and 617Nm. Performance figures are yet to be revealed.

Chevrolet released a teaser video on Friday (below) showing some details, but also confirmed the car will be unveiled on June 24. Stay tuned for all the details.