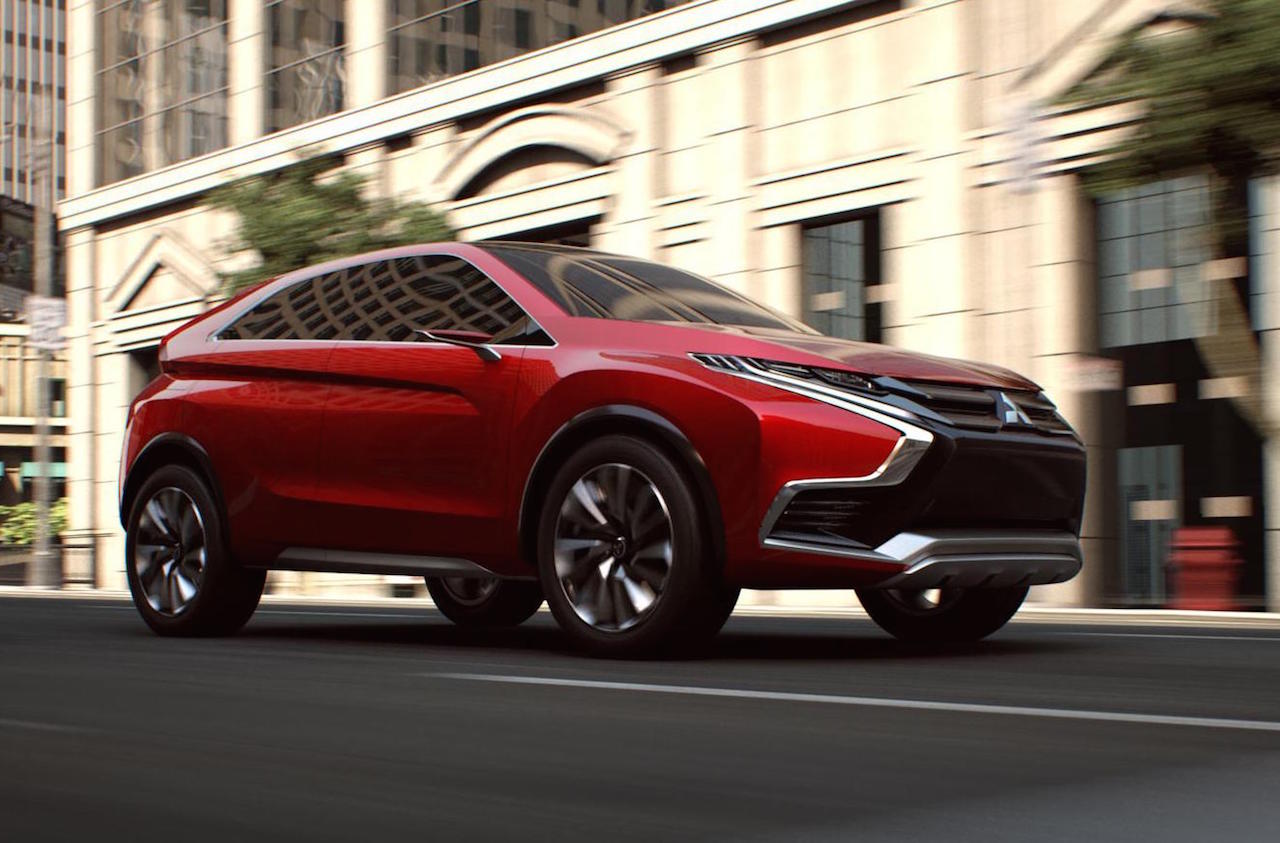 Mitsubishi’s highly anticipated Evolution XI may well be set to make a comeback sooner than we think, but it might not come in the form of the Lancer sedan that we’re all used to. 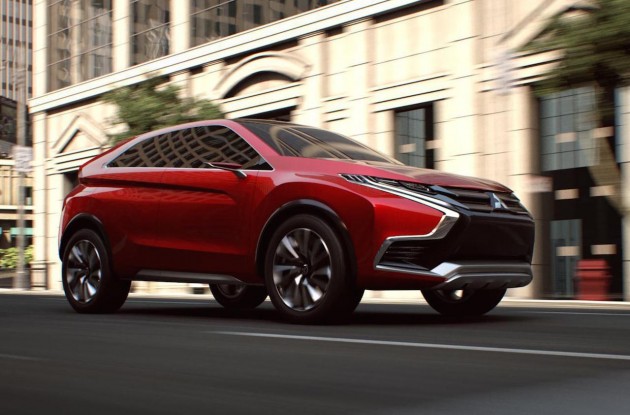 With no official plans of a new Lancer on the horizon, many speculations have been pointing to the ASX being the basis for the next ‘Evo XI’. The ASX is the company smallest SUV and one of its most popular models. A high-performance version could go down well with buyers as it could blend the performance of the Evo with the practicality of an SUV.

The next-gen ASX is set for a release sometime next year. It will be offered in all-wheel drive and two-wheel drive configurations, with the latter expected to receive a plug-in hybrid powertrain (PHEV) like its bigger brother, the Outlander PHEV.

Speaking with Auto Express, Lance Bradley, head of Mitsubishi’s UK arm, hinted that it might introduce the next Evo when it starts turning good profits. The company is having a good year in teams of sales in Europe and in Australia this year. Bradley said,

“When you’re not making money, there are things you can’t do. When you are making money you can do things that are good for the brand, but won’t necessarily make that much money.”

In regards to an Evo based on the ASX, Bradley said the brand would need customer approval before launching a model in a brand new segment. Bradley confirmed that the leap to a performance variant of the ASX platform is not too big of a stretch for the manufacturer.

“We’re not at a point where it’ll definitely happen, but we’ve got a lot of senior management talking about it.”

An Evo version of the ASX will likely draw from Mitsubishi’s i-MiEV Evolution II Pikes Peak race car, as well as its XR-PHEV II design study which was unveiled at this year’s Geneva Motor Show (pictured).

Regardless of what design it takes on and when it arrives, the next iteration of the Evolution is highly likely to feature a hybrid powertrain, potentially pairing a small-capacity petrol or diesel engine with a high-output electric system.