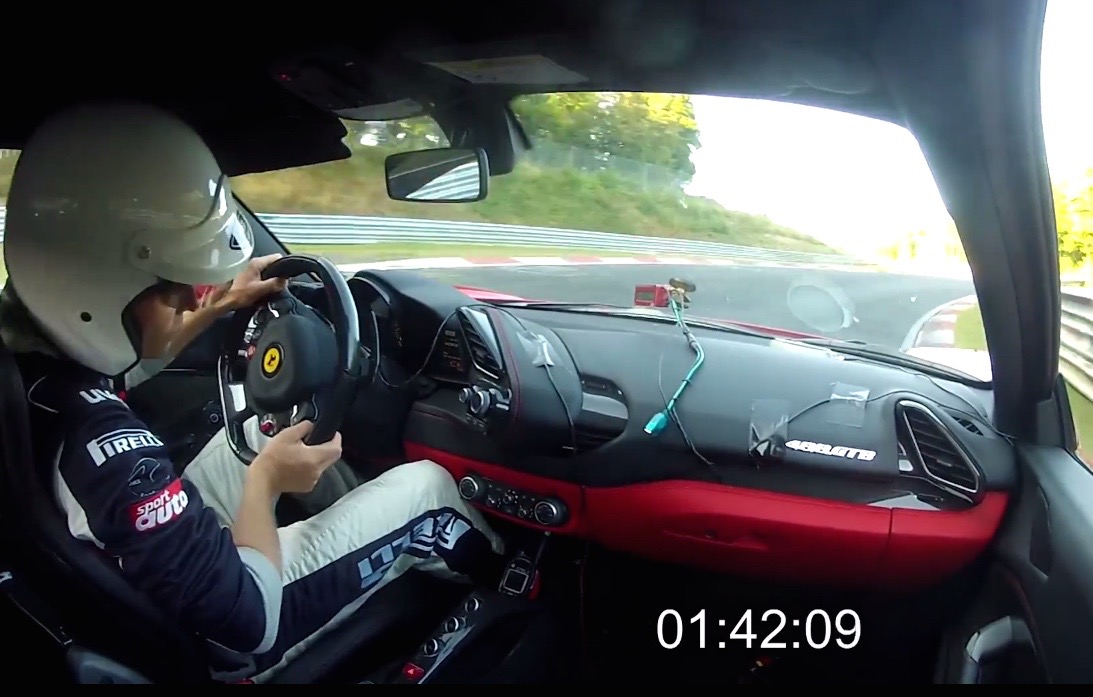 A German publication has taken a Ferrari 488 GTB around the Nurburgring and recorded a time three seconds faster than the iconic Ferrari Enzo. 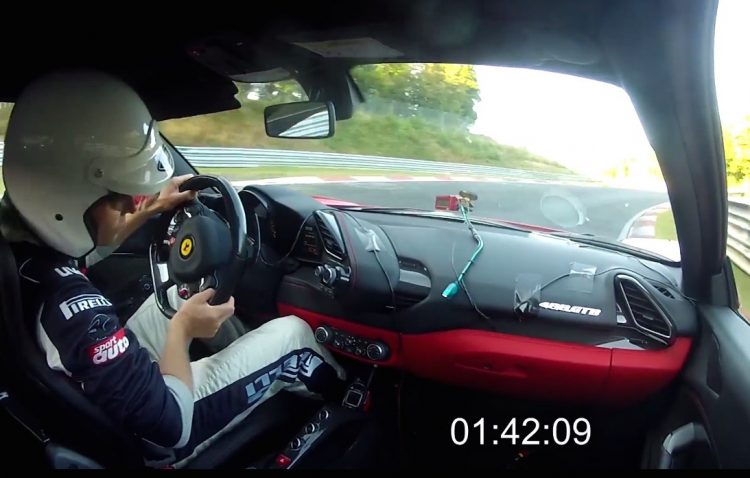 With the European winter fast approaching, Sport Auto managed to sneak in a clip of one of their (extremely talented) drivers piloting a 488 GTB around the Nurburgring’s Nordschleife, recording a blistering lap time of 7:21.63.

To put that into some context, that’s nearly seven seconds faster than its predecessor, the 458 Italia, and three seconds faster than the Enzo. It’s also faster than cars including the Gumpert Apollo Sport (7:24), Lamborghini Aventador LP700-4 (7:25) and Mercedes SLS AMG Black Series (7:26.4)

A 7:21 lap time is damn impressive from the 488 GTB, we wonder what the ‘Speciale’ variant will end up posting. Check out the full lap in the video below.