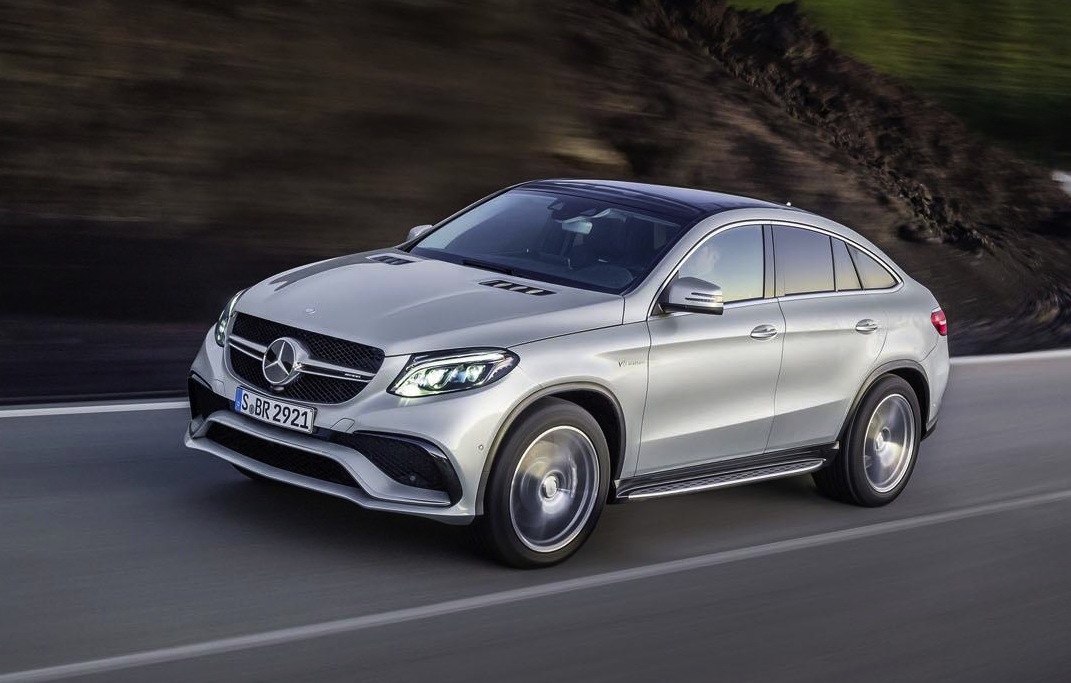 Mercedes-AMG has taken the wraps off its latest SUV performance monster; the GLE 63 S Coupe. This is the sports variant of the new GLE, targeted at the likes of the BMW X6 M. 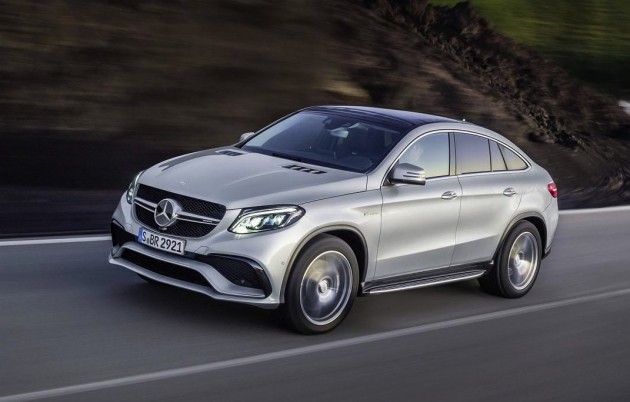 The name GLE falls under Mercedes’s latest naming structure, where all SUVs are named GL with the last letter dictated by what size vehicle it is based on; GLC will be the C-Class SUV and GLA is the A-Class platform. In this case, it is the E-Class size.

Under the bonnet the GLE 63 AMG is powered by a 5.5-litre twin-turbo V8 producing 430kW and a monstrous 760Nm of torque. It’s able to propel the sleek SUV from 0-100km/h in just 4.2 seconds thanks to a 4MATIC all-wheel drive system and 7G-TRONIC auto transmission. The all-wheel drive system runs a 40:60 front:rear torque split.

Drivers will be able to select between a range of driving modes via the Dynamic Select system, with five transmission modes and various settings for the throttle, steering and damper sensitivity. The traction and stability control threshold is also modified between settings.

The new model will go on sale later this year. At the moment it only has the BMW X6 M to compete with. Both Audi and Lexus do not currently have a product for this segment.