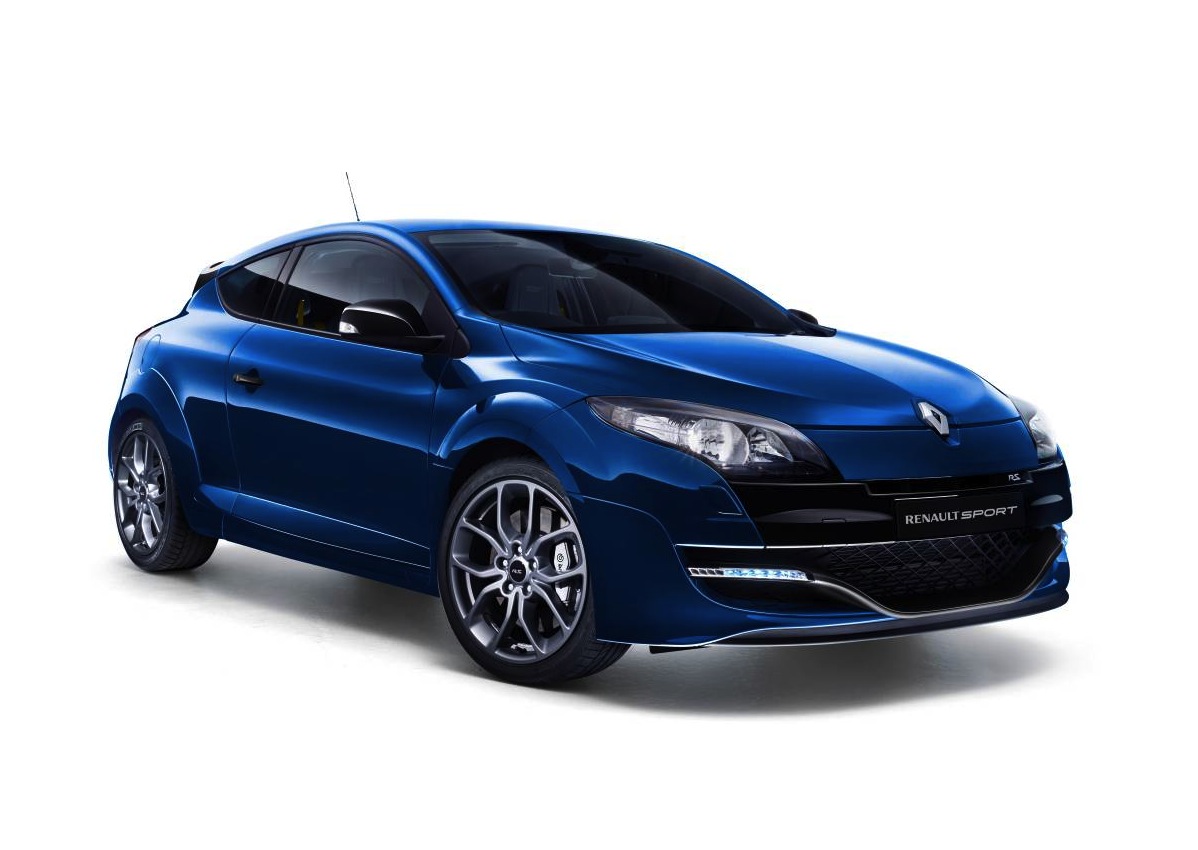 A new Sport Limited Edition Renault Megane R.S. 265 hot hatch is being introduced in Australia, blending in the comfort-oriented Sport chassis along with the cracking performance of the R.S. 265. 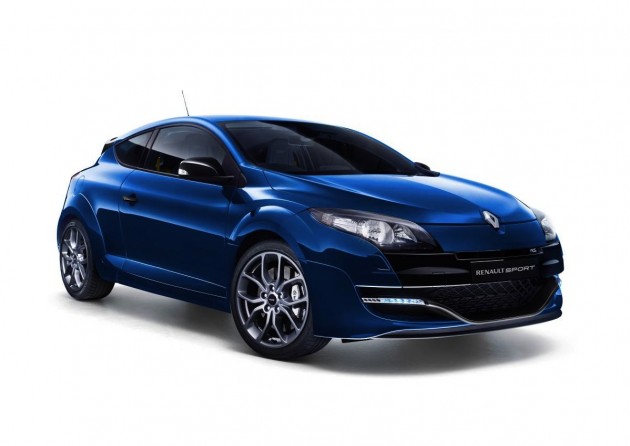 Designed as a slightly less hardcore version of the R.S. 265, the Sport Limited Edition comes with almost all of the performance features that you get with the Cup version, including Recaro sports seats, Brembo brakes, and a distinct bodykit.

Instead of the hard Cup chassis though, the Sport Limited Edition gets the ‘Sport’ chassis and suspension. This is the first time the slightly softer setup is being offered in Australia for the Megane R.S. 265. 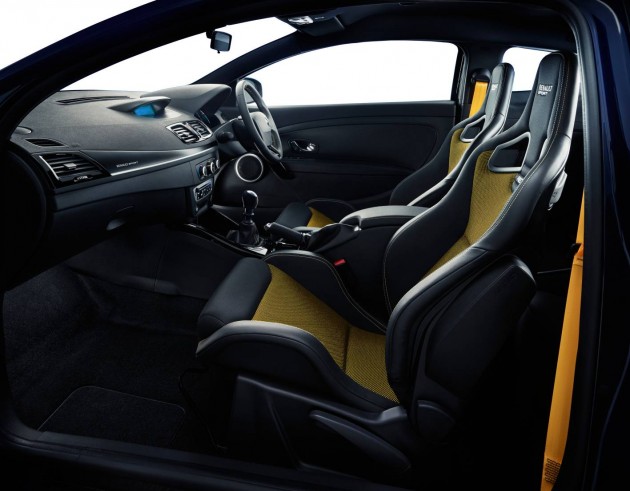 Power comes from the latest tune of the 2.0-litre turbocharged four-cylinder engine, producing 195kW and 360Nm. It’s available only with a six-speed manual transmission. Combined cycle fuel economy is rated at 7.5L/100km, while 0-100km/h comes up in an impressive 6.0 seconds.

Other highlights include unique Pacific Blue exterior paint, black highlights such as the rear diffuser and side mirrors, as well as 18-inch alloy wheels.