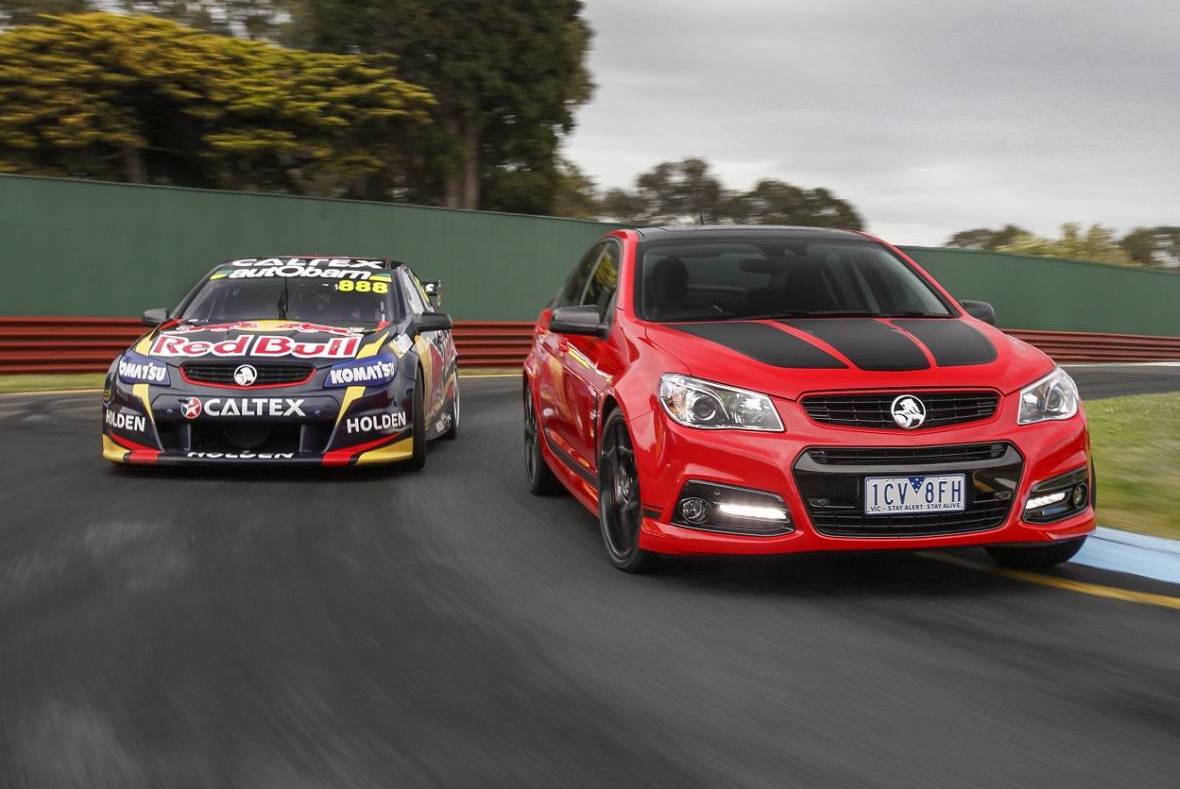 The all-new Commodore in 2018 will have a Supercars counterpart (currently called V8 Supercars) for fans to cheer on at the racetrack, as a three-year deal has been signed with Triple Eight Race Engineering. 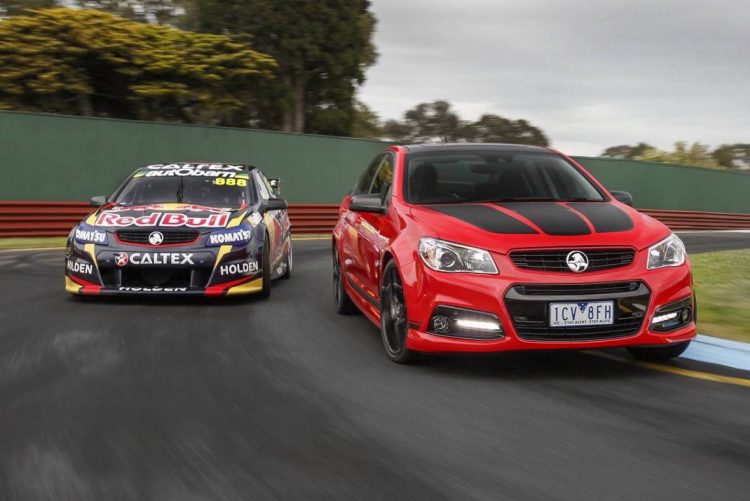 The successor to the VF Commodore-based race car will be unveiled for the 2018 season, when rules change to facilitate engine styles other than V8, such as four- and six-cylinder turbo units. Mark Bernhard, Holden CEO, said in a statement:

“Fans around the country will see the new Red Bull Holden Racing Team on the grid from next year but I’m especially excited about our next-generation Commodore hitting the racetrack in 2018. Australia can rest assured that our next-gen Commodore will live up to the iconic nameplate, on and off the track.”

Although a Commodore successor has been confirmed, and will retain the iconic nameplate, exactly what form it will take hasn’t been divulged by Holden. Many pundits are suggesting it will be the next-gen Opel Insignia imported from Germany, but how much local input it will get is unknown.

Commodore will be a very important model for Holden going forward. Without a V8 road model or local manufacture, will the GM brand be able to generate the same level of enthusiasm that brings fans to racetracks? Feel free to let us know your thoughts below.